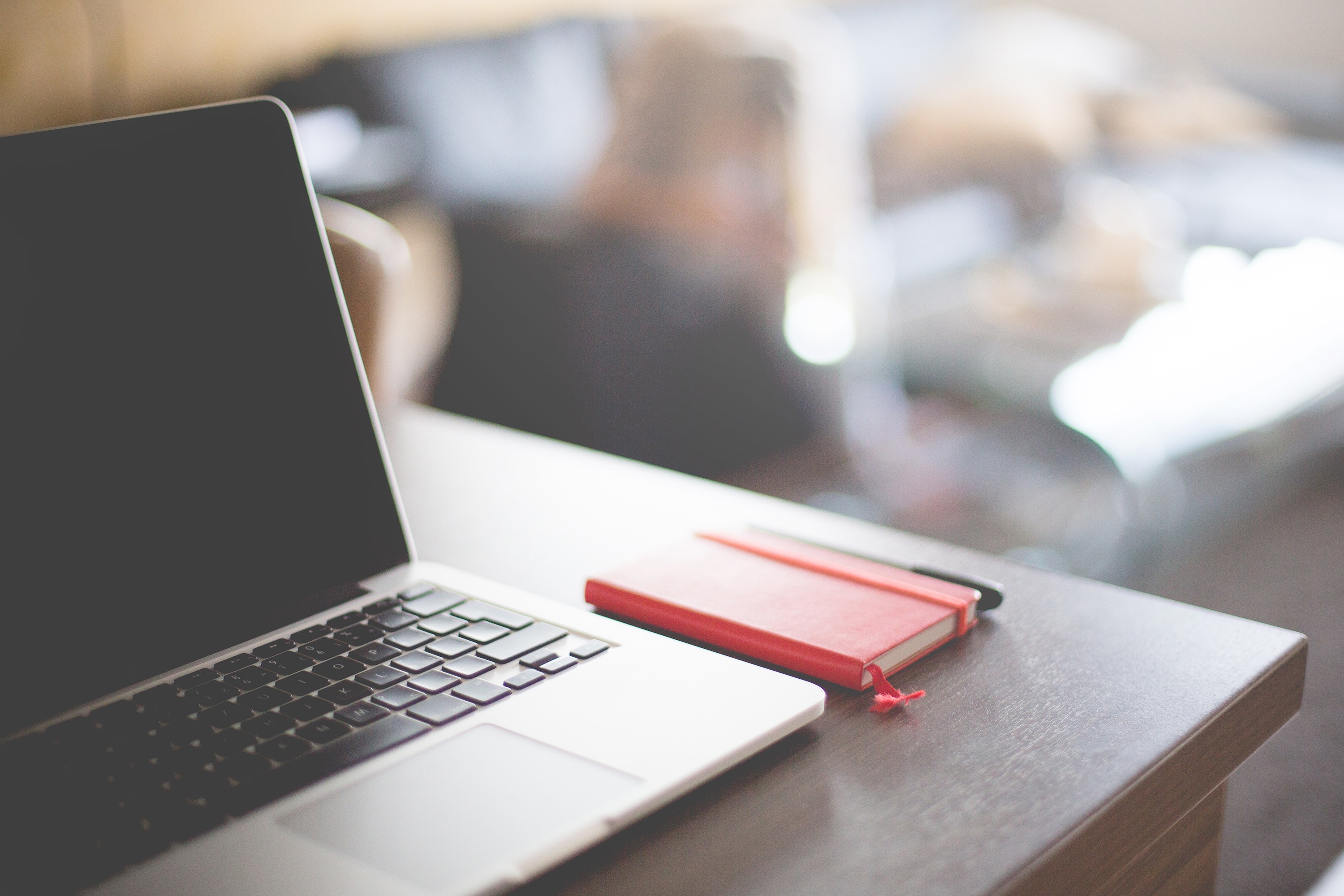 [lead dropcap="yes"]I embarked on a scary and unexpected journey today with my MacBook Pro when it would not login when I started it. I’m writing about it here in case anyone else has a similar problem.[/lead]

It began when Safari froze while I was in Facebook.1 In fact, it wasn’t just Safari. The spinning beach ball was on the screen, but nothing was moving. I couldn’t switch to other apps. One notable fact: The trackpad was still working, insofar as it was registering clicks.2

So, of course, I restarted the computer by holding down the power button until it went black and I heard the System Startup sound. Here’s where the real trouble began.

When the login screen came up, I couldn’t do anything. If I typed, nothing showed up. Well, that’s not exactly true. It was like everything was extremely slow. Eventually, one character might appear in the password box. The cursor didn’t move, although it would eventually jerk a little like it was catching. After a while, a message came up asking if I was having trouble with my password.

I hard restarted the computer again and this time, held down Command and R to go into Recovery Mode, which took a long time, but it came up and worked fine. I ran Disk Utility, but there was no problem. When I restarted, I was presented with a dialog assuming I either lost my password and wanted to reset it or wanted to turn off FileVault (I didn’t). None of the options were what I wanted to do, so I restarted again with a soft reboot. I was eventually able to get to a login screen that worked normally.

Everything was fine for hours until I encountered some weirdness in Photoshop and Ulysses that I’d encountered before (simple operations that were usually instantaneous taking forever along with spinning beach balls). So I restarted. And everything bad started happening again.

This time I tried reinstalling the operating system from Recovery Mode, but that didn’t fix it. Finally I decided to try resetting the parameter RAM by holding Commmand-Option-P-R as I rebooted until I heard the startup chime again and letting go.

I have to assume that this worked because I was able to login as normal. Although I haven’t tried rebooting again. I’m too nervous. I’ll keep my fingers crossed and if the PRAM reset didn’t do the trick, I’ll update this blog post.

Update, Tuesday, February 7, 2017: So it happened again and this time Command-Option-P-R didn't fix it, nor did a reinstall of the OS in Recovery Mode. I finally took the advice of the dialog box and turned off File Vault and then it worked. I'll leave it off for now to see if it happens again.

Update, Friday, March 10, 2017: After a month with File Vault off and no problems, I decided to try it again. Big mistake. This time I couldn’t get it to turn off File Vault the way I did last time. I just kept getting error messages. So I had to ditch it all, erase the drive and restore from a backup. That was an afternoon I’ll never get back. But I’ll never use File Vault again.