[lead dropcap=”yes”]Every week, I edit about a dozen podcast episodes that include a whole bunch of big files. Once the show is posted and scheduled, those files can be moved to archival storage1, which in my case is a Synology DS418 network-attached drive2 that has about 10 terabytes capacity. This was never an onerous job, but just a little tedious because it involved opening the network share, dragging and dropping, then waiting for the large file transfer to finish in order to delete the original files. Of course, tedious, repetitive tasks as perfect for automation.[/lead]

For this automation, I have used Hazel and Keyboard Maestro. The first step is to set up Hazel to watch each show’s folder and to create a rule called “Send to Archive”. The rule itself is fairly simple. Because I have a standard naming convention of a three-letter acronym plus show number, I tell it to find any folders with the three letters. Then I tell it to look for a Finder tag containing “Send to Archive”. If those conditions are met, Hazel runs a Keyboard Maestro macro (via AppleScript) to make sure the NAS drive is mounted, then moves the project folder to the show’s particular archive folder on the NAS (which deletes the original when it is done) and the displays a notification that is complete. 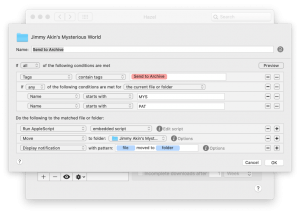 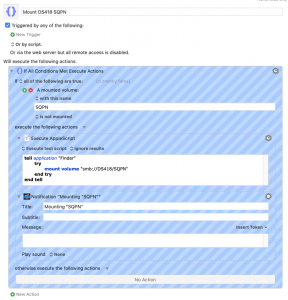 A couple of potential areas of improvement could include copying the folder and then only after it is done deleting the original, just for safety’s sake in case the move operation gets interrupted by a power outage or something; and somehow streamlining the Hazel rules so I don’t have to have one for every show.3

But for now, when I’m done working with an episode, I just tag it in the Finder with the right tag and go about my business, secure in the knowledge that it will be properly archived for me. 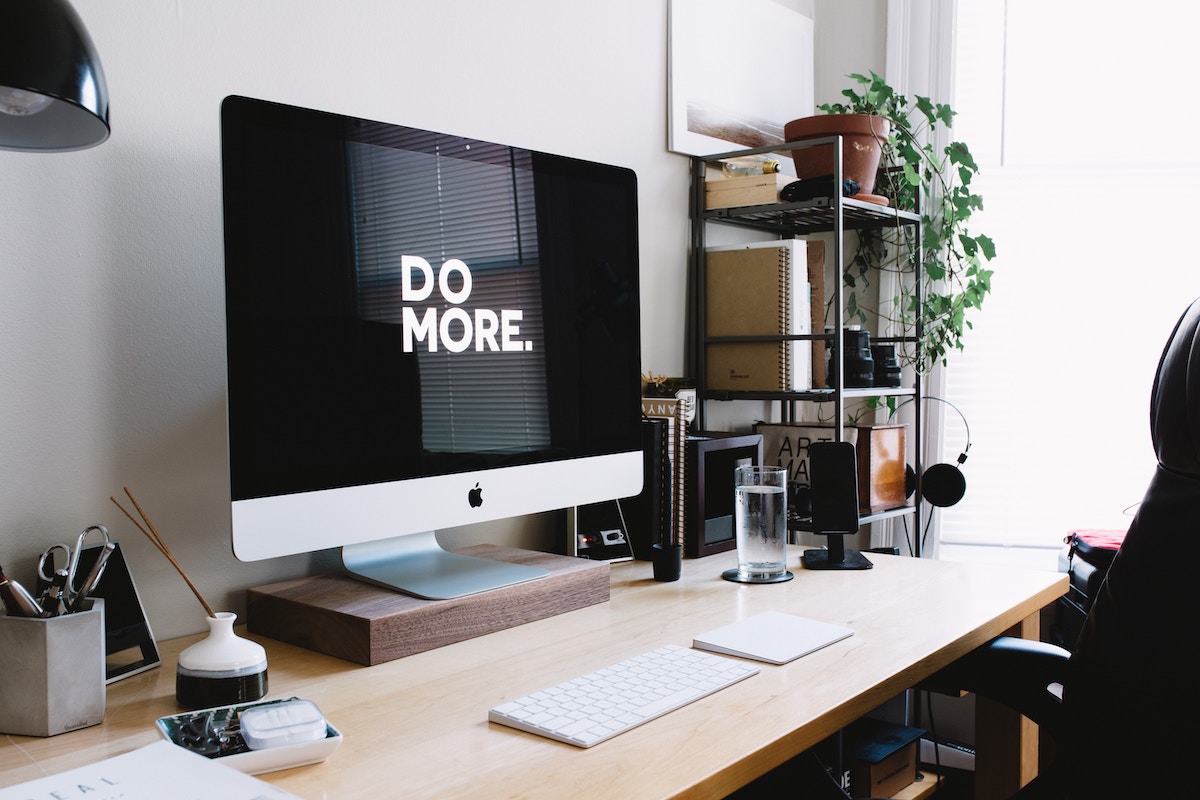