Losing My Old Parish, But Can Something Be Saved?
2 comments
Share:FacebookTwitter
Archdiocese of Boston

Losing My Old Parish, But Can Something Be Saved? 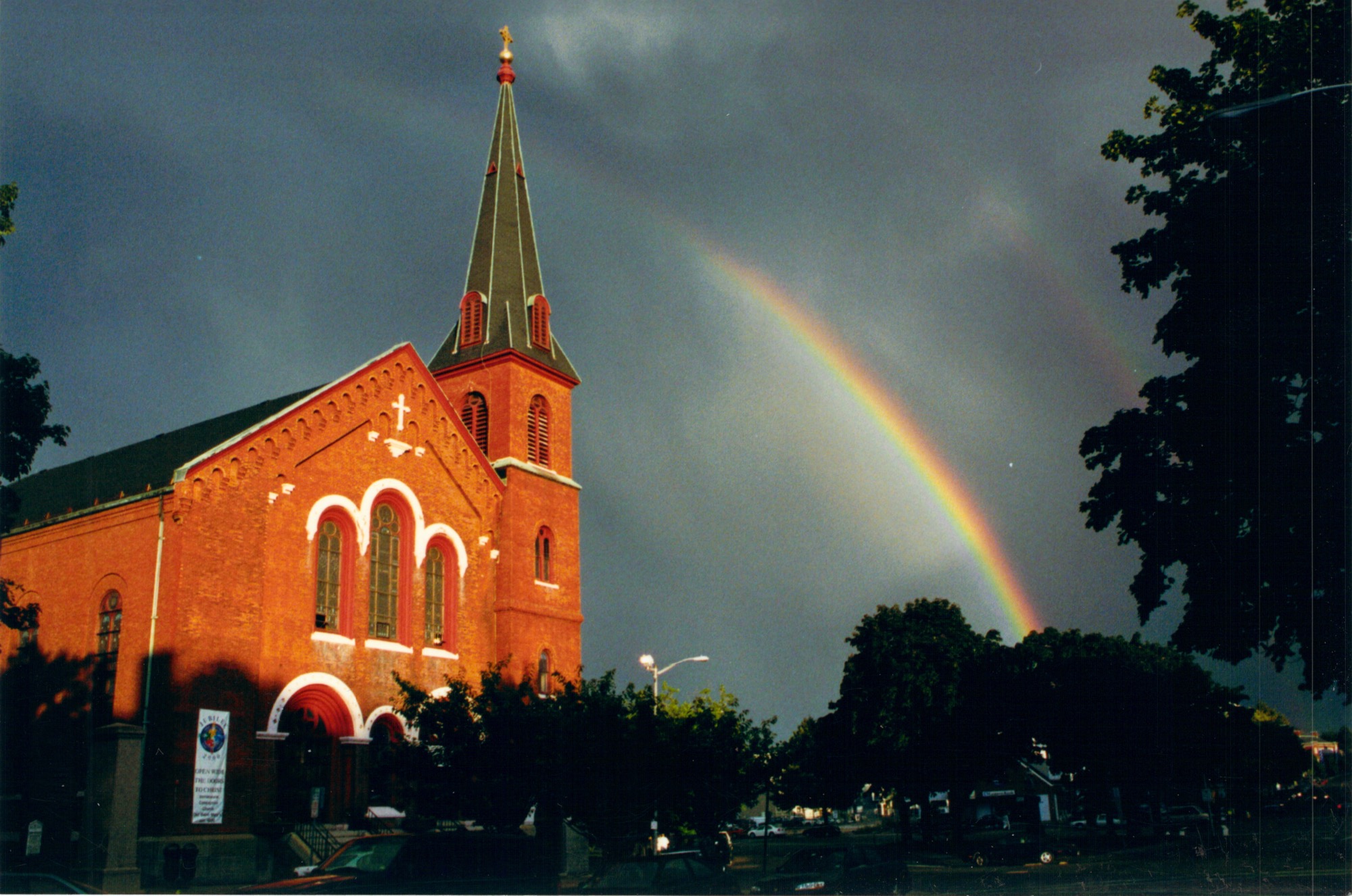 [lead dropcap="yes"]From the "You should have listened to me before" file: The Archdiocese of Boston parish collaborative that includes my former parish in Salem where Melanie and I were married is in deep financial trouble, so now they're going to turn one parish into a Polish shrine to St. John Paul II and merge my old parish and another one.[/lead]

Three years ago, Salem was one of the first collaboratives under the Disciples in Mission pastoral plan and had Salem’s four parishes included. They quickly determined that four was too many and St. Anne’s was split off, leaving Immaculate Conception (my old parish), St. James, and St. John the Baptist, which was previously a Polish national parish. The pastor of the collaborative was unable to get the finances of the collaborative under control and ended up resigning last year.

Now the temporary administrator and the parish leaders have come up with this new plan to turn St. John the Baptist into a Polish shrine dedicated to St. John Paul II and merge Immaculate Conception and St. James into one parish while keeping the two churches open, which will let them sell off redundant property.

Twenty years ago, when I was living in Salem and later when I was vice-chairman of the parish council, I would hang out with my pastor and we’d talk about the situation. I would always say that they should close St. Joseph's and St. Mary’s (which they did) and St. John the Baptist and then merge St. James and St. Anne, because the fact is that you had six Catholic churches within a 1.5-mile circle and there was no way to justify it.

St. Joseph’s and St. Mary’s were closed in the early 2000s, and I’ll be surprised if they can find the financial basis to create an independent shrine for St. John’s.

Immaculate Conception is actually the second oldest parish in the Archdiocese of Boston, after the cathedral parish, and the church is the second oldest Catholic church in Boston after the St. Augustine chapel in the Catholic cemetery in South Boston. And it’s a bit ironic that originally St. James was mission of Immaculate Conception and now they will be folded in again.

I hope that they can preserve a bit of the history, perhaps by returning the new merged parish to the original name of St. Mary’s. At least something of the historic Catholic community can be salvaged from this.

Archdiocese of BostonCatholics in the Political Sphere