A Correction to NPR Story that Quoted Me
Share:FacebookTwitter
Archdiocese of BostonCatholics in the Political Sphere

[lead dropcap=”yes”]I was interviewed this week for a National Public Radio story on the decline of the influence of the Church in Massachusetts. I talked to the reporter for about 45 minutes and had two quotations in the resulting article.[/lead]

One of the quotations is slightly in error.

On the one hand, 45 minutes was boiled down to two short soundbites, including something that is quite obvious and wasn’t even the main thrust of what I tried to convey, but that’s the nature of an article like this and is expected. On the other hand, I am the least famous or influential person quoted by name in the article (and the first) so I’m sure that was also a factor.

But the article quotes me as follows:

“The church recently managed to pull off a legislative win, helping defeat a measure that would have allowed physician-assisted suicide. But Bettinelli cautions that even that vote doesn’t necessarily mean an upswing in the church’s influence.

Lawmakers are voting “based on their faith,” he says. “But I don’t think it’s necessarily because they are being influenced by [O’Malley].”

I didn’t say lawmakers are voting based on their faith, but voters who voted down the 2012 referendum on assisted suicide. There is currently a bill on Beacon Hill being debated that would legalize doctor-prescribed suicide and I and many others testified against it during a hearing on September 26. But all of those people came on their own or through grassroots pro-life groups. I believe there was a single lay official from the Mass. Catholic Conference, but no bishops or Catholic clergy.

As for what the legislators will do, that’s anyone’s guess. Undoubtedly some will vote their faith, but my guess is more will vote based on what they think the majority of their constituents want (or more cynically, what will advance their future career in the Legislature.)

As for the rest of the article, the mindset behind it falls into the old trap of thinking that the Church’s power is in her ability to influence politicians. While lobbying on behalf or against legislation that promotes or hinders a more moral society is important, the primary reason for the existence of the Church is to make disciples of Jesus Christ. While we like to imagine that the Church pre-Scandal was like Alcuin standing at the right hand of Charlemagne, building Christendom in Europe, the reality is that the worldly authority of the Church in the US had already long been in decline.

In another sense, you might even say that the influence of the archbishop of Boston beyond the borders of Massachusetts is even higher with Cardinal Sean than it was with Law. No American bishop is closer to the Pope and most observers believe that Cardinal Sean may have come in second or third in the conclave of 2013. And when it comes to issues of immigration and pro-life matters, Cardinal Sean’s voice is heard above many others. The article does acknowledge this last point.

I will note that as far as I can tell, I was the only conservative source consulted for this article. 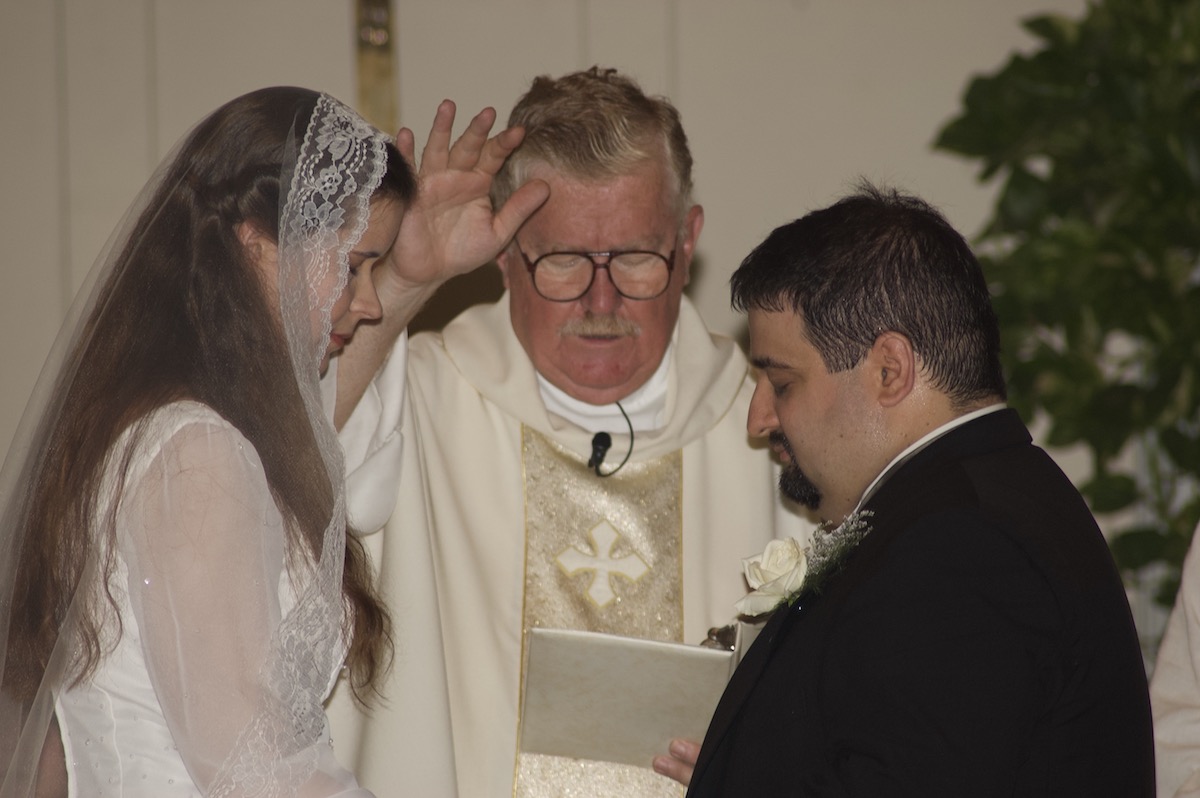