Going iPad Only is Stupid
Share:FacebookTwitter
Macs, iPods, and iOS

Going iPad Only is Stupid 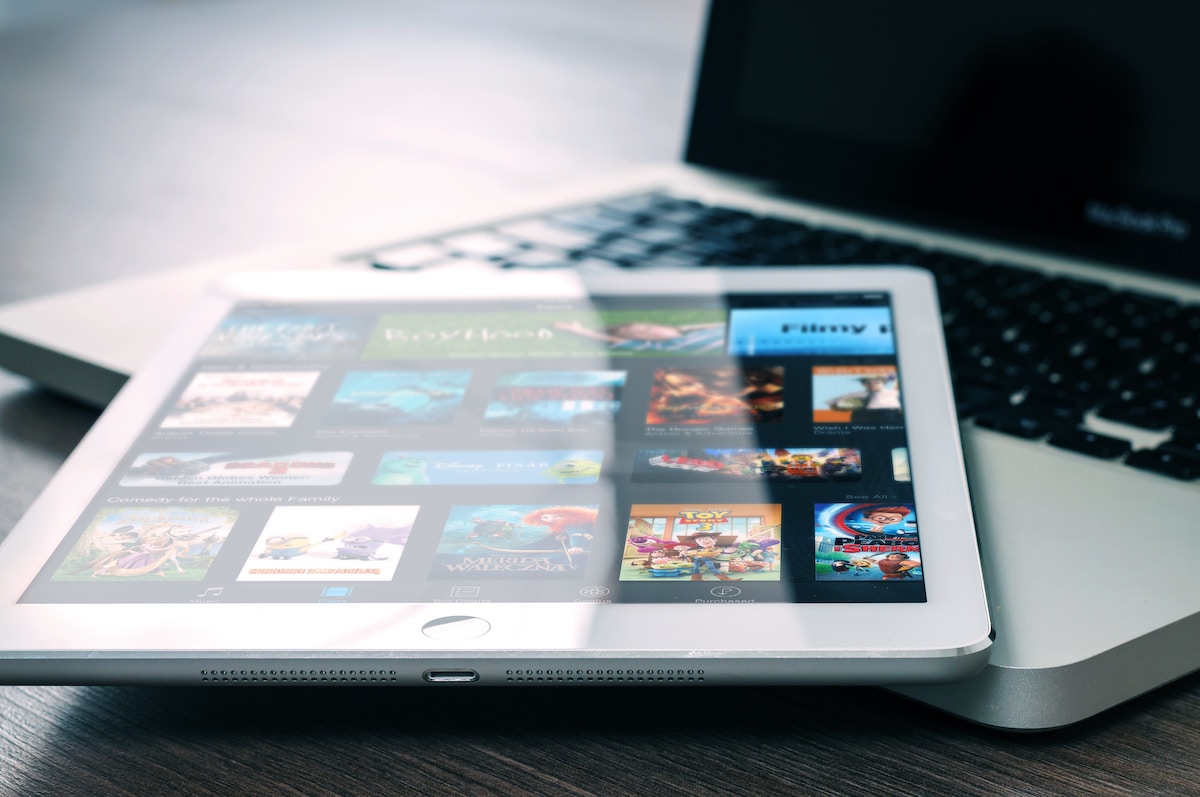 [lead dropcap="yes"]Sorry for the clickbait headline, but this does encapsulate some of the frustration I’ve been feeling lately. I listen to a lot of Mac/iOS/tech podcasts and read a lot of blogs in that space as well and one of the common trends I’ve seen lately is how many people have declared that the age of the PC is over and that the new touchscreen tablet era has begun.[/lead]

Time and again, I see these pundits exclaim that they have eschewed their Macs, with their clunky keyboards and massive screens in favor of the simplicity of a touch interface and Apple Pencil, which has simplified their workflows and allows them to focus on getting their work done. Sure. Perhaps. But it sounds like a lot of hipster baloney to me.

I’m no neophyte with technology, but whenever I try to do my work on an iPad instead of my Macs, I feel like I’m trying to swim through a pool of pudding with one arm tied behind my back. It’s not that I can’t do my work there (although there are some things that are still not possible on an iPad), but that trying to do it there takes longer and is harder. So why do it? To prove a point?

For example, I could write this blog post there. I have a 9.7” iPad Pro with a Logitech Create keyboard case. It’s actually a very nice keyboard. But it’s much smaller than the very nice Cooler Master MK750 full-size keyboard attached to my Mac and I’m constantly making typing errors.1 And speaking of smaller, I know that I could get the larger 11” iPad Pro or 12.9” iPad Pro, but that’s still a lot less space than even my 13” MacBook Pro. I’ve actually heard some iPad-only proponents declare that big screens are anathema because they’re too busy. For my part, I have the 27” of my iMac and another 27” of a second monitor and I’d take more if I could get it. I’d have the whole wall! There is no such thing as too much screen real estate. As it is I still have windows overlapping.

Also, while we can finally have split screen and float-over apps on iPad, there’s just no replacement for having multiple windows open on a big computer screen that you can switch to with a quick Command-Tab or four-finger swipe up on the trackpad.

Of course, most of these iPad-only proponents are wordsmiths, people whose primary tasks involve writing in word processing documents, in email apps, and on web pages. Sure, they have to crunch the occasional number or manipulate an image, but they get by using apps and cloud services.

Even then, I was talking to Melanie last night about what we would do when her current MacBook Air eventually dies. I said she could go with an iPad and she rejected that out of hand, even though 90% of her use of the MacBook is web browsing and writing. She said when her last MacBook Air died and she was stuck on an iPad until we could get a replacement, she also felt like she had a hand tied behind her back for everything and every task was slower and more difficult.

So how do all these pro-iPad people do it? Most of them have created workflows that work for them, stringing together a bunch of apps and services, including automations in Shortcuts and other apps, to replace the functionality they lost from the PC. But is it worth it? Why not just use the tools the computer offers? The vast majority of computer users would never be able to replicate what the iPad warriors have done anyway.

Don’t get me wrong. I love my iPad. It’s a vital piece of my toolkit and I even do some tasks on it that at the moment can only be done there. But there’s no way I could switch to an iPad-only life, even when going on trips. When I need to dig into a broken web site or I want to edit a podcast or create an image, I don’t need the added frustration of trying to figure out how to overcome the unnecessary hurdles that iOS presents. No, I’m sticking with my Mac for as long as I can.