Massachusetts politics used to be known as a hot bed of corruption, graft, and dirty favors. Well, not maybe not "used to be", but it's at least less open today. This tale of how once fearsome New England Mafia boss Ray Patriarca got out of through a dirty pardon embodies it all.

Patriarca was in prison in Massachusetts for a heist at a jewelry company (plus two other crimes), but a corrupt member of the governor's council (which recommended pardons, among other duties) named "Dapper Dan" Coakley created a false pardon dossier for Patriarca after getting his palm greased by the mob and it was approved by similarly corrupt Gov. Charles "Chowderhead" Hurley.

Among the references were three letters from Catholic priests attesting to Patriarca's character. One was a partially fictionalized priest who said he'd never heard of the guy, another was a real priest who was a doing a favor for a big donor, and the third was a completely fictional priest named for the Dickens character Fagin.

It's a colorful tale from a bygone era. It's nice to see that in many ways the times have changed and corruption is much less apparent, but it's also clear that human nature doesn't change and the criminals have gotten smarter. This sort of thing still happens; we just don't see it out in the open. 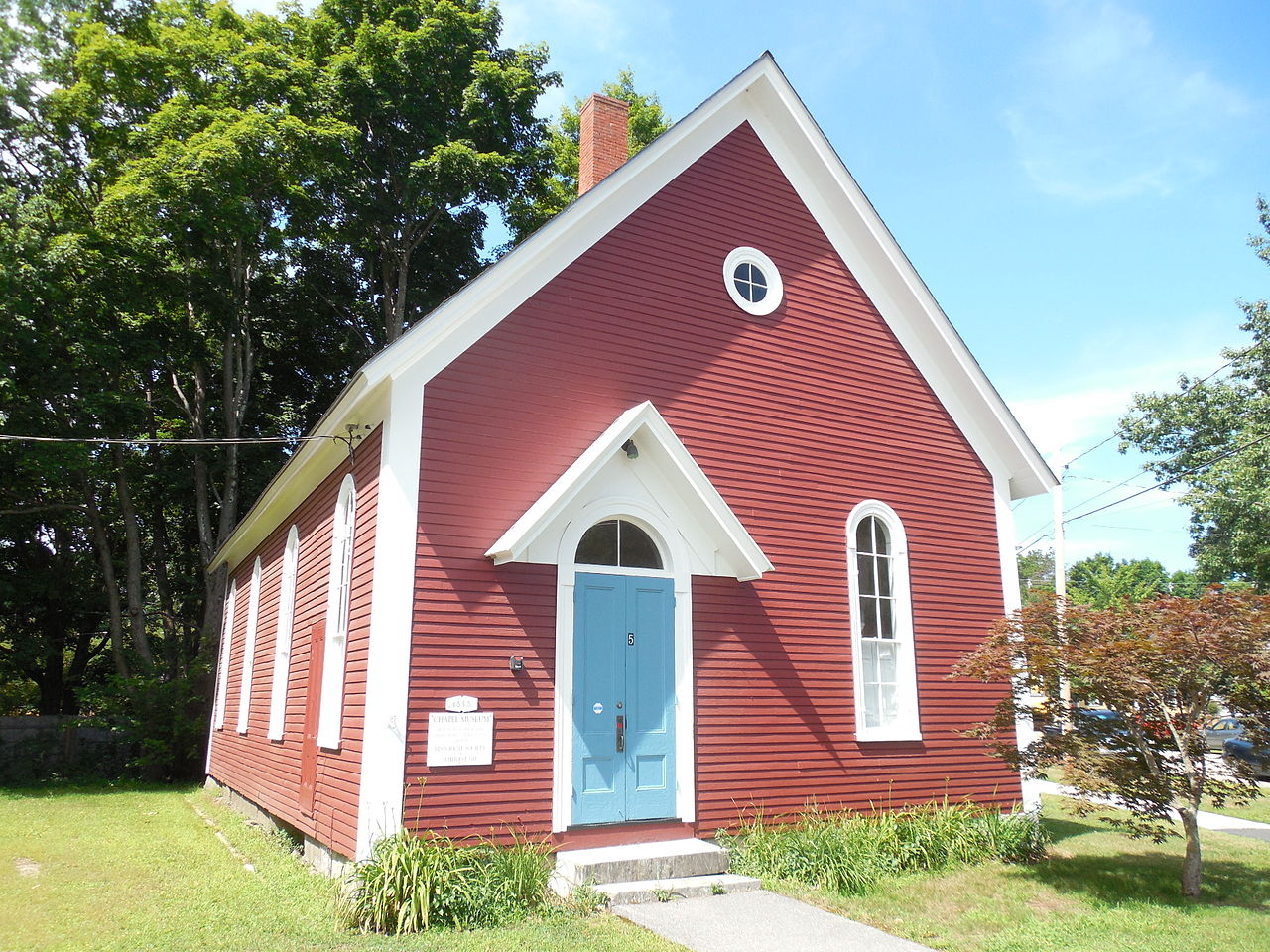