Even When He’s Right, Trump is Wrong
Share:FacebookTwitter
MediaNational politics

Even When He’s Right, Trump is Wrong 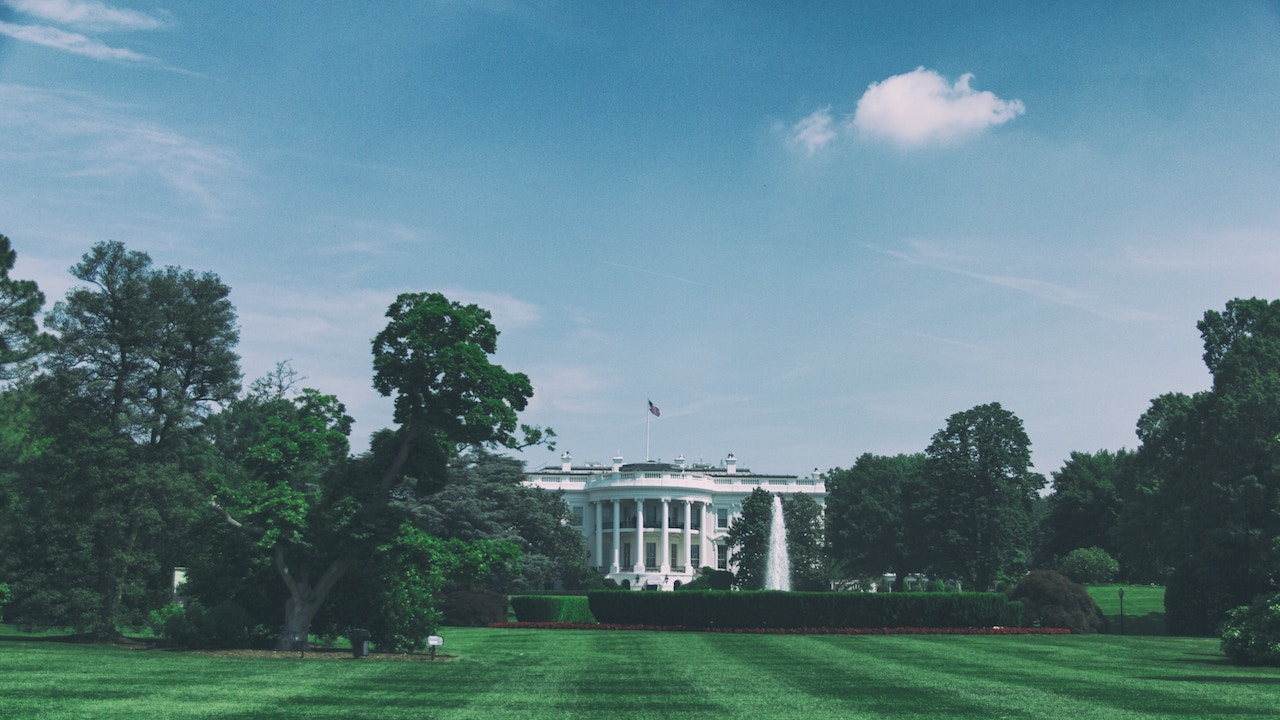 [lead dropcap=”yes”]These are strange political times we’re living in. (Congratulate me on stating the obvious.) For me, it’s because we have a president whose policies I think, in general, are taking us in the right direction, but who is personally and politically so off-base that I have a hard time reconciling the conflict. I have a former colleague who insists that stating whether we think President Trump is a good person or not is stupid, when all that matters is his policies and decisions. But the ends do not justify the means and, as was decided by many conservatives in the late 90s, character and integrity matter.[/lead]

That’s all preface to my main point, which is that the way the media, both mainstream and social, are reacting to Trump is shameful, even given his character issues and boorishness. It’s one thing to to lean one way or the other in your coverage and reactions. It’s quite another to baldy distort reality, to frame every disagreement as evil intent, or to outright lie.

Some examples are in order, but keep in mind that these are by no means isolated. They are drawn at random from today’s news and are representative of the vast avalanche of similar news reports every day.

Choosing His Own People

Here’s one: The superintendent of Yellowstone National Park has been reassigned to Washington, DC, from his current plum posting, but Daniel Wenk doesn’t want to go so he’s submitted his resignation, which is his right. However, he wanted to stay in his job until next March, instead of leaving by the deadline he was given of August. The Interior Department said No and he claims to be ill-used.

Okay, that’s the bare bones of the situation, but the real media bias crops up in the last paragraph:

At least eight other senior executives are being reassigned. Critics say many of the reassignments appear to be motivated by politics, sweeping aside those who disagree with the administration on issues such as climate change, wildlife management, and wilderness preservation.

Well…yeah. Of course it’s motivated by politics. The critics seem to suggest that a President doesn’t have the right to have leaders within the executive branch who will implement his policies. Shouldn’t that be understood? The President gets to make policy. Except when it’s Trump? This is, by no means, the most egregious example of bias, but it highlights how common and mainstream it is.

Then there’s the assumption of racism on the part of any supporter of the President. I will stipulate, there are racists and other hate groups who have done violence and other actions in Trump’s name and trump has done too little to distance himself from them, but surely some of the reason these hate groups connect themselves to Trump is because the media has done so much work in branding him a racist, and by extension any supporter. So, in another example, wearing a “Make America Great Again” (MAGA) hat or t-shirt is now seen not as a patriotic statement or even a partisan political statement, but an outwardly racist, misogynist or other hateful statement.

Here’s another example. An op-ed columnist visiting the National Museum of African American History and Culture spots some teens—who she is keen to point out as white—who are wearing MAGA hats in the museum. Because anyone who wears such attire is a priori assumed to be racist, she decides that they are teenage racist trolls trying to create a provocation. Except they don’t actually do anything and she even admits that they didn’t “do much of anything at all.” The clear message is that if you support Trump, you too are a hate-filled troll of the worst kind.

The result is that we deepen the divide in our country even more because when we don’t just disagree on policy, but actively believe that the other side is full of people who hate us and want to destroy us, the only response must be resolve to destroy them first.

As I said at the top, Trump is not blameless in this because of his boorish personal style and egregious history of character defects and lack of integrity. But politicians and the media and the chattering classes of all stripes have spent the past 18 months slashing and burning and dividing and distorting and inciting in order to build themselves up at the expense of all of us.

In November 2016, many of us wondered if Trump wold start a nuclear war or tank our economy or any of a dozen other dire outcomes, but instead he’s brought North Korea to the bargaining table, boosted the economy to unprecedented levels, advanced the pro-life cause more than it has in the past 25 years, and so on. Yes, not every policy has been good or successful, but if all you read is the mainstream media or the social media of Trump opponents, you’d think we are worse now than at any point in our history.

I just pray that in their efforts to bring down Trump, they don’t bring about the dark outcomes they claim to be opposing.