In 2016, after the election, the coastal mainstream media expended lots of ink and pixels trying to figure out what happened. How did all these silent Trump supporters fly under the radar to elect such a clearly “unqualified” candidate as president? There were long thinkpieces by guys from Boston and New York and Los Angeles who flew and drove hundreds of miles into the interior of our country to small towns, where they interviewed the locals like 19th-century National Geographic explorers traveling deep into the Amazon or the Nile.

Never again, they vowed, would we be caught flatfooted. We would figure out these red state Trump supporters and we wouldn’t be left with egg on our face on election day, our polls completely wrong. We would figure out their attachment to religion, guns, the outdoors, country music, etc. They thought they had understood them and it would all be different for 2020.

Kevin Williamson writing in the New York Post explains that these coastal journalists and their friends in Big Tech and their left-leaning blue-state fellow travelers are still living in a completely different world from the red-state Trump voters living in the interior. But it’s red staters who understand the blue staters more than the opposite, mainly because the red staters have to consume blue state media and entertainment and social media.

Blue America is feeling triumphant at the moment. But vanquishing Donald Trump is not quite the achievement they think it is, because Trump has always been much more a symptom of our Great Divide than a cause of it. That may not be obvious to an intellectual class that knows more about the Uyghurs than it does about Southwestern Oklahoma, but those who are interested in understanding the other America rather than merely sneering at it have a lot of homework to do.

But the problem is that there are fewer and fewer opportunities for blue staters to learn about and learn from red staters. Sneering at a Netflix series about Joe Exotic is not an insight into Trump’s America and with social media silos getting ever deeper and isolated, I wonder how we can ever overcome that divide. Maybe we can start exchange programs like the Jews and Arabs do in the Holy Land. That’s not a completely flippant suggestion. 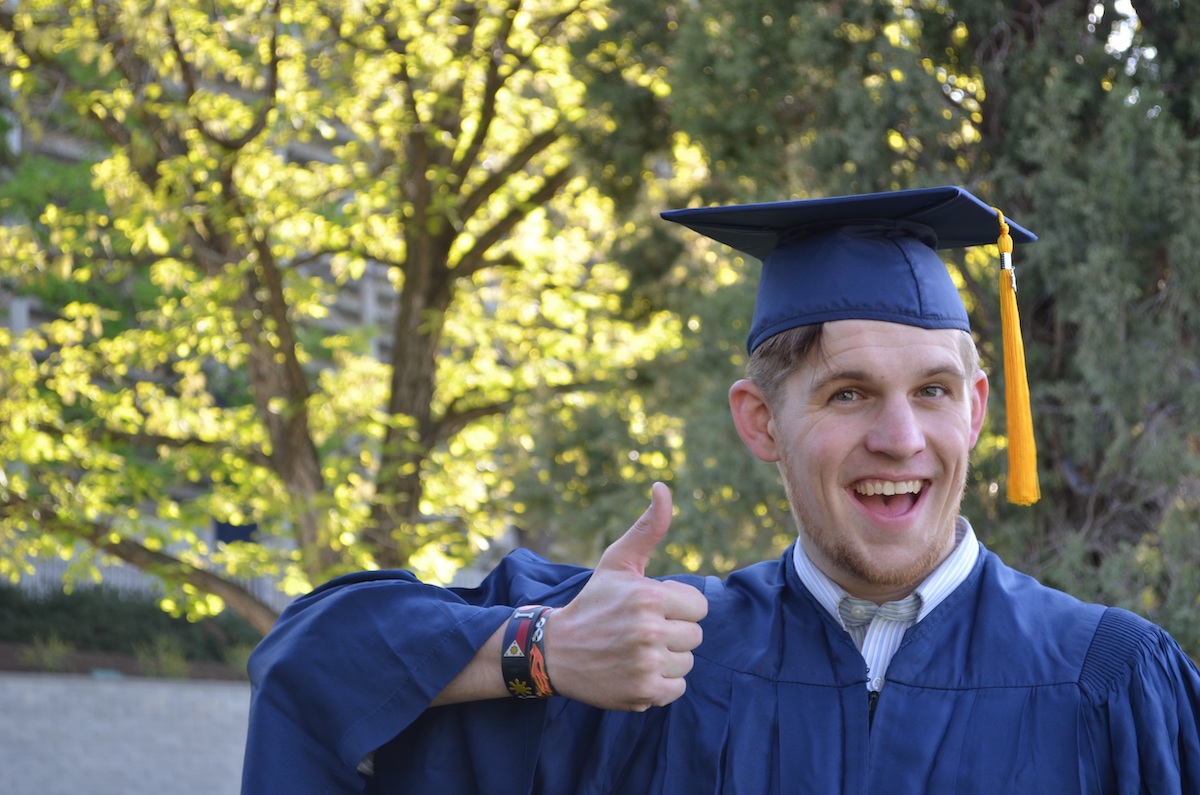