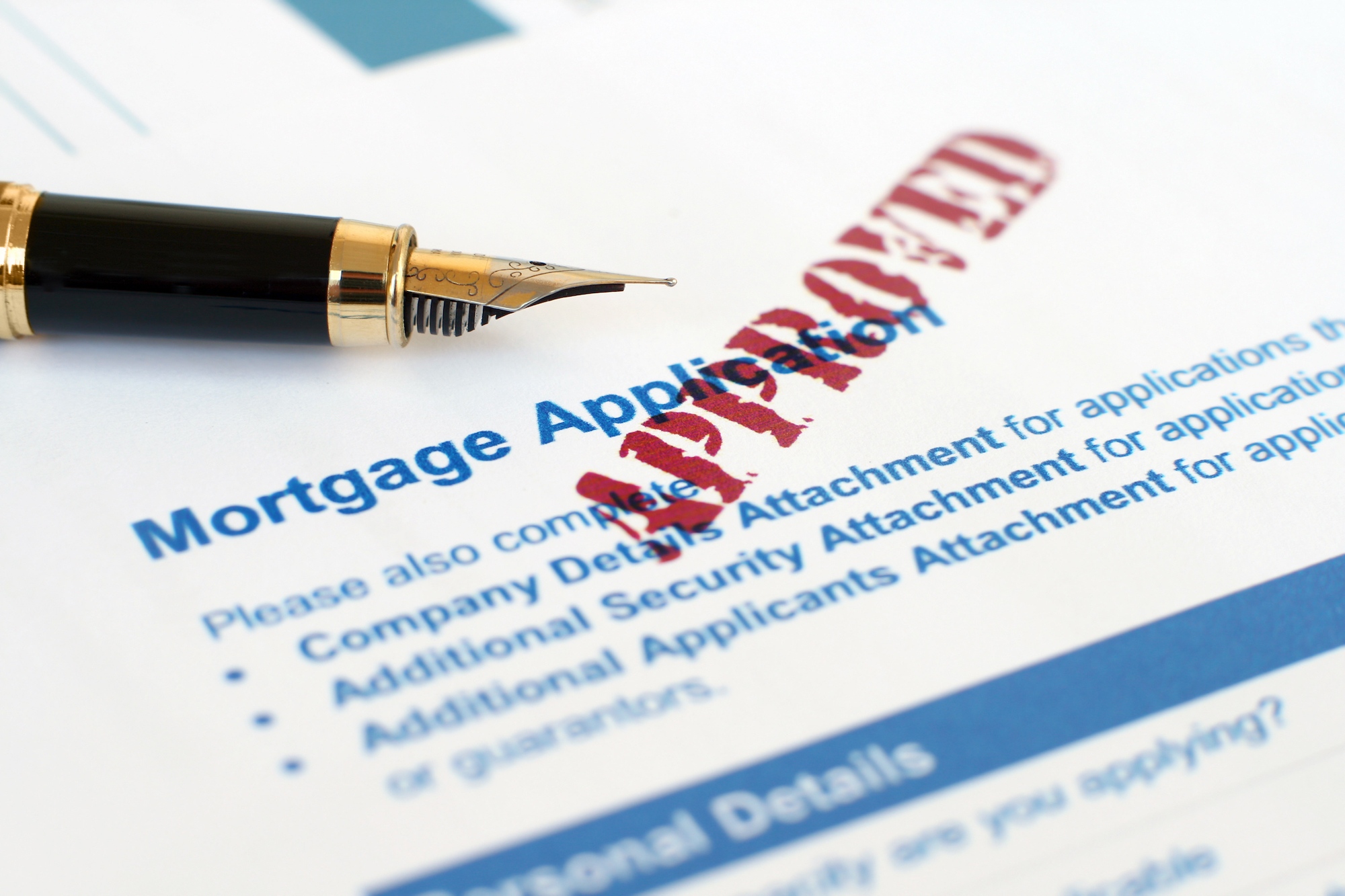 [lead dropcap="yes"]At the end of January I finished the most arduous and stressful consumer experience of my life: refinancing my mortgage. When people would tell me that going through a refinance was difficult, I assumed it was normal difficult. Maybe for them it was. For me, it was an epic journey, like Frodo and Sam crawling through Mordor to Mount Doom, half-dead and expecting to be done for with every step. My Mount Doom was my mortgage and my Sauron was Freedom Mortgage.[/lead]

I started this process in March 2015. Between that date and August 2015, I tried to close three times, but each time encountered sloppy errors in the paperwork made by their employees: spelling errors in my name, failure to include all parties, forgetting necessary documents. Once we got to the date of closing and I even had my certified check with closing costs in hand when they cancelled.

By then I was falling behind in my mortgage due to late fees and other issues and so I suspended the process until I felt ready to proceed again. I contacted Freedom again in March 2016 and everything proceeded until June when I was then told we couldn't move forward because I had more than one late payment in the past year… Yes, due to their errors!

So I came back in September and once more encountered problem after problem. I was told one thing and then a week later told something else that contradicted it. Their several employees I had to deal with squabbled among themselves about who had responsibility for particular areas and even disagreed about necessary steps I had to take.

At one point I had to demand that they honor the rate quoted to me because we had passed the rate lock deadline because of their mistakes. Even at the point of closing, they sent me the closing disclosure three different times to two different email addresses, even though I promptly responded to them each time. Throughout this process, I diligently responded to every request as quickly as possible, well before any deadline.

So why did I stick with it? Because a closing was always right around the corner and starting again with a new lender just seemed futile. What if they’re all like this? Like a compulsive gambler, I stuck with a losing streak because I just knew my luck was about to turn.

So Freedom Mortgage strung me along and that apparently worked for them. They now hold my mortgage. But they didn't earn my business. They wore me down. And at this point I don't think they’ve earned my recommendation.

The best part is that they sent an email asking for my feedback. Yeah, they got some from me.

(I know this is my third post in a month that sounds like complaining about a company, but I wouldn’t write each of these if I didn’t think they weren’t each useful or fun on their own. I promise not to make this a whiny blog.)