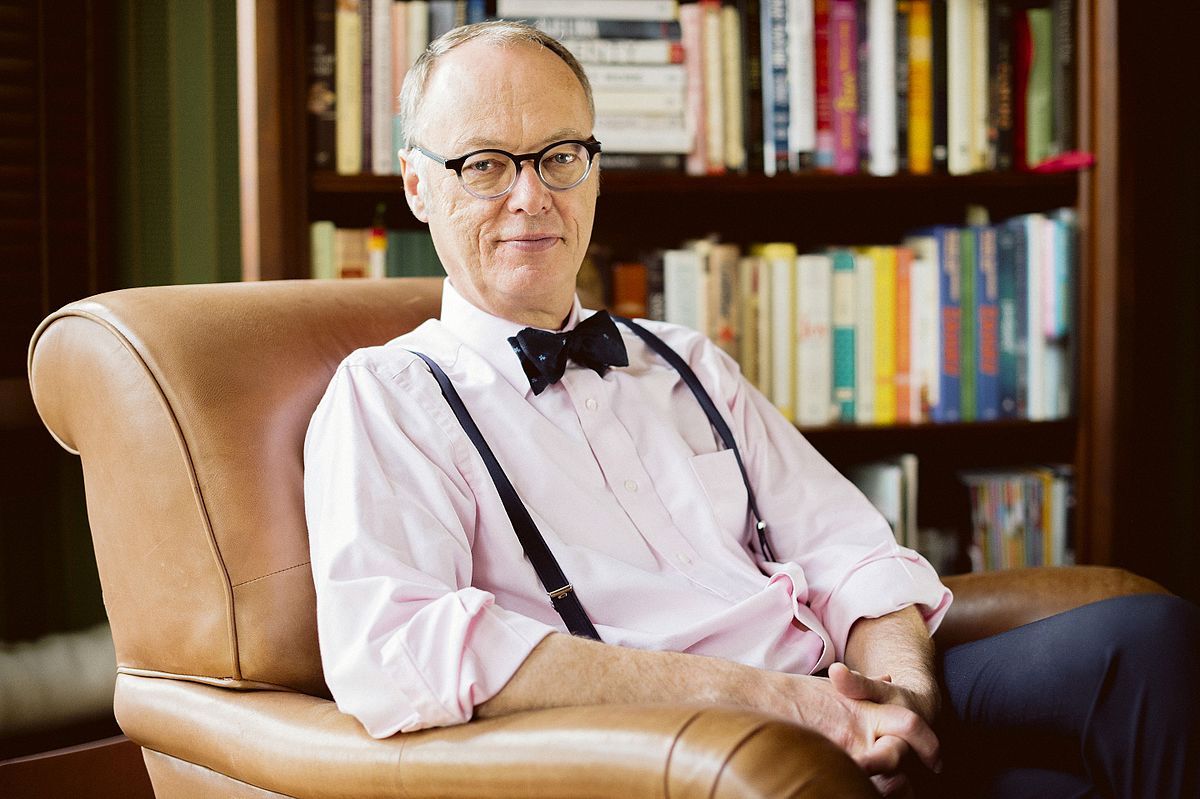 It’s not often that a messy public divorce, of sorts, leaves nearly everyone — or at least those of us who weren’t part of the relationship—better off for the split. Of course, I’m not talking about a real marriage or family, but of a corporate relationship.

To be clear, I'm not criticizing Chris Kimball or America's Test Kitchen or Milk Street Kitchen. We're all better off because we now have two great cooking empires, where we used to have one.

In 2015, Chris Kimball left or was forced out of the America’s Test Kitchen empire he had founded several decades before. In case you don’t know, ATK includes an eponymous PBS TV show and a second show called Cook’s Country, a magazine of the same name and its more famous, older sibling Cook’s Illustrated, as well as recipe and equipment review web sites, and a cookbook publishing business.

Kimball founded the company in 1993 and led it from a Brookline, Massachusetts, brownstone until he left. Right before that point, the company had brought on its first CEO as it tried to deal with the changes in the way Americans get their food journalism in the age of the internet, but at some point in 2015 Kimball was forced out of his company by co-owners who thought he was no longer the man for the job.

At the time I was very skeptical of the move. I wrote here that this was a big mistake: “Chris Kimball is the face and personality of ATK and its driving force. This is like John Scully forcing Steve Jobs out of Apple in the 1980s. It is Kimball’s homespun, stolid Vermonter style that underpins everything they do from the magazines to the TV shows to the radio show.”

In 2016, Kimball founded a new food journalism venture in Boston called Milk Street Kitchen with plans for a magazine, a cooking school, TV show, cookbooks, and all the rest. The plan was that Milk Street would shift focus. Whereas ATK’s properties were all about making the best versions of familiar and not-so-familiar dishes we could see on America’s dining room tables, Milk Street would go out into the world’s cultures to bring together techniques and ingredients and recipes in a way that could make more adventurous home cooks want to try them. It wasn’t just about lifting recipes from those cuisines, but about seeing how people think about food in different places.

Meanwhile, America’s Test Kitchen wasn’t sitting still… literally. The old, small brownstone in Brookline was cast aside in favor of a brand new huge space in Boston’s trendy, tech-centered Seaport. Also cast aside was any reticence about taking advantage of the internet to expand ATK’s reach. The web sites got vast improvements (like search finally becoming usable), their social media presence expanded (including a hugely successful Facebook group for subscribers), more personalities to become faces of the company emerged now that Kimball’s vast shadow was gone, they ditched the old Q-and-A/interview style radio show/podcast1 and created a new podcast that is very different from other food podcasts and has a huge audience.

And they’re all good. I’m constantly trying new recipes from Milk Street and my family is enjoying foods from Korea and Vietnam and Senegal and Russia and various Middle Eastern countries. But we’re also enjoying the recipes rising up from the revived ATK outlets, not to mention the videos and podcasts that have a lot more watchability and personality in a style that’s become popular on social media.

I’m sure that everyone involved in the split between ATK and Chris Kimball would rather have avoided the pain and costs associated with it, but as I look at the results more than two years on, I have to conclude that for fans of food journalism the split gave us more than twice the value we’d had before. It’s evidence of the theory of creative destruction, that sometimes a little chaos and disruption is good for the creative soul. Good for them and good for us.