The Rise of the Demagogues
Share:FacebookTwitter
National politics

The Rise of the Demagogues 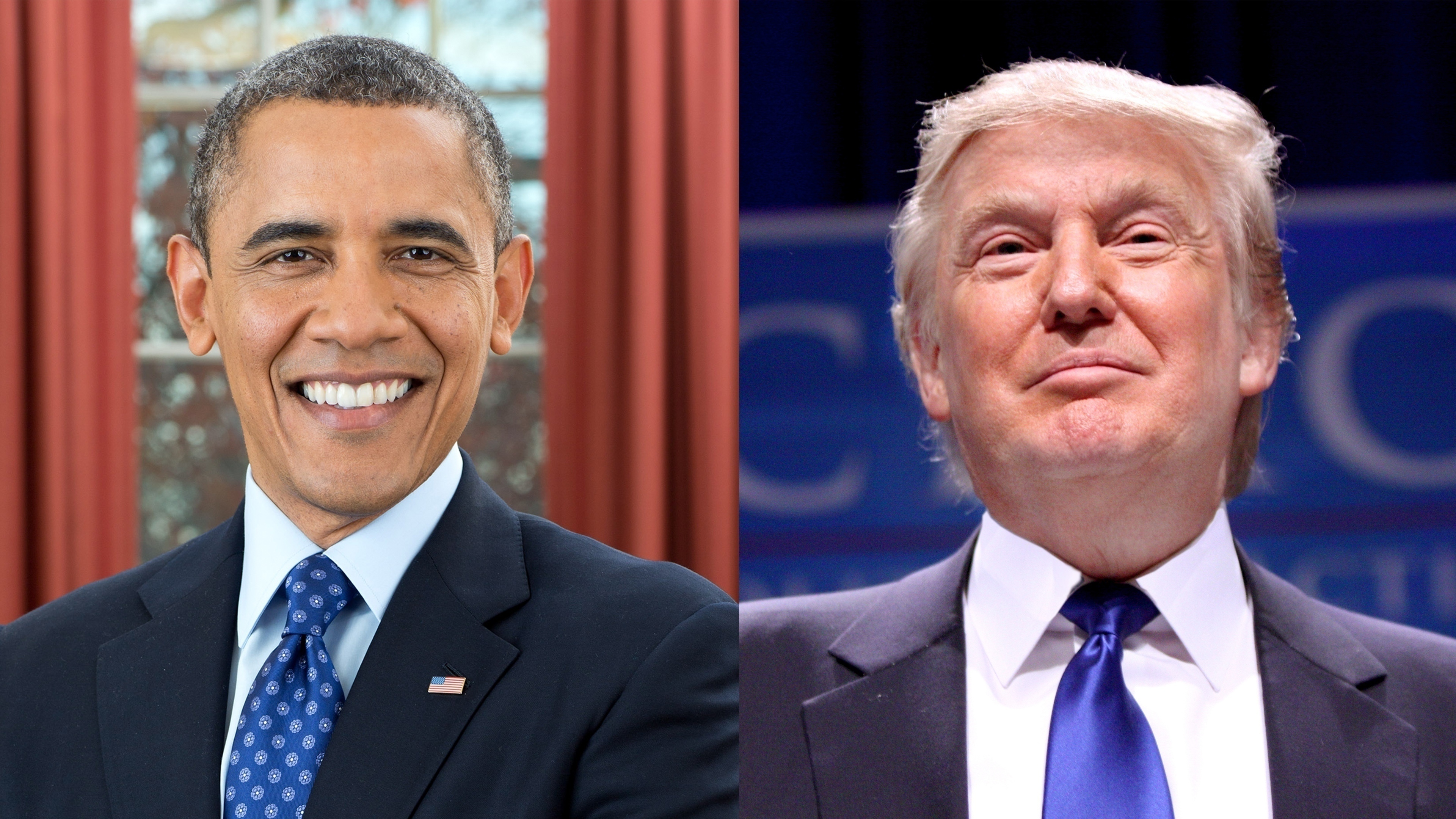 [lead dropcap="yes"]I'm convinced that in 2008, Barack Obama didn't expect to win. At least at first.[/lead]

When he began his run for the White House, he was a first-term junior senator after being a state senator in Illinois for three terms. No one seriously thought he was qualified for the top job, not in his first attempt. I'm sure they thought he'd put in a showing to increase his Senate profile and set himself up for a serious run later. But then his campaign gained steam as the media picked up the narrative of "Barack the messiah" who would save the world from ourselves.

Likewise, I don't think Donald Trump ever expected to get the party nomination. He's an entrepreneur whose success is debatable, but with such a huge ego that he convinces everyone he's a success. He's a reality TV star whose trademark is bombast and outrageousness. He's never had, and still doesn't have, a serious presidential campaign operation; he doesn't raise money like a serious presidential candidate; and for the first part of the primary campaign he was the spoiler, the guy with nothing to lose who was willing to say the most outrageous things that the average Joe always hoped someone would say. And suddenly, with all that media attention and the disdain of the political class, he was winning and kept winning.

That doesn't mean I think Trump will win the general election. He's a political novice whose mistakes will probably catch up to him, although Hillary is such a horrible candidate that he still has a fighting chance.

But it's an interesting commentary on the state of our nation that the highest levels of our political process, the contest for the Office of the President of the United States, has become a prize to grab for whichever demagogue and/or clown rises up to tickle the ears of the people and provide fodder for the gaping maw of the 24/7 news cycle monster.