The Right to Be Wrong
Share:FacebookTwitter
CultureNational politics

The Right to Be Wrong 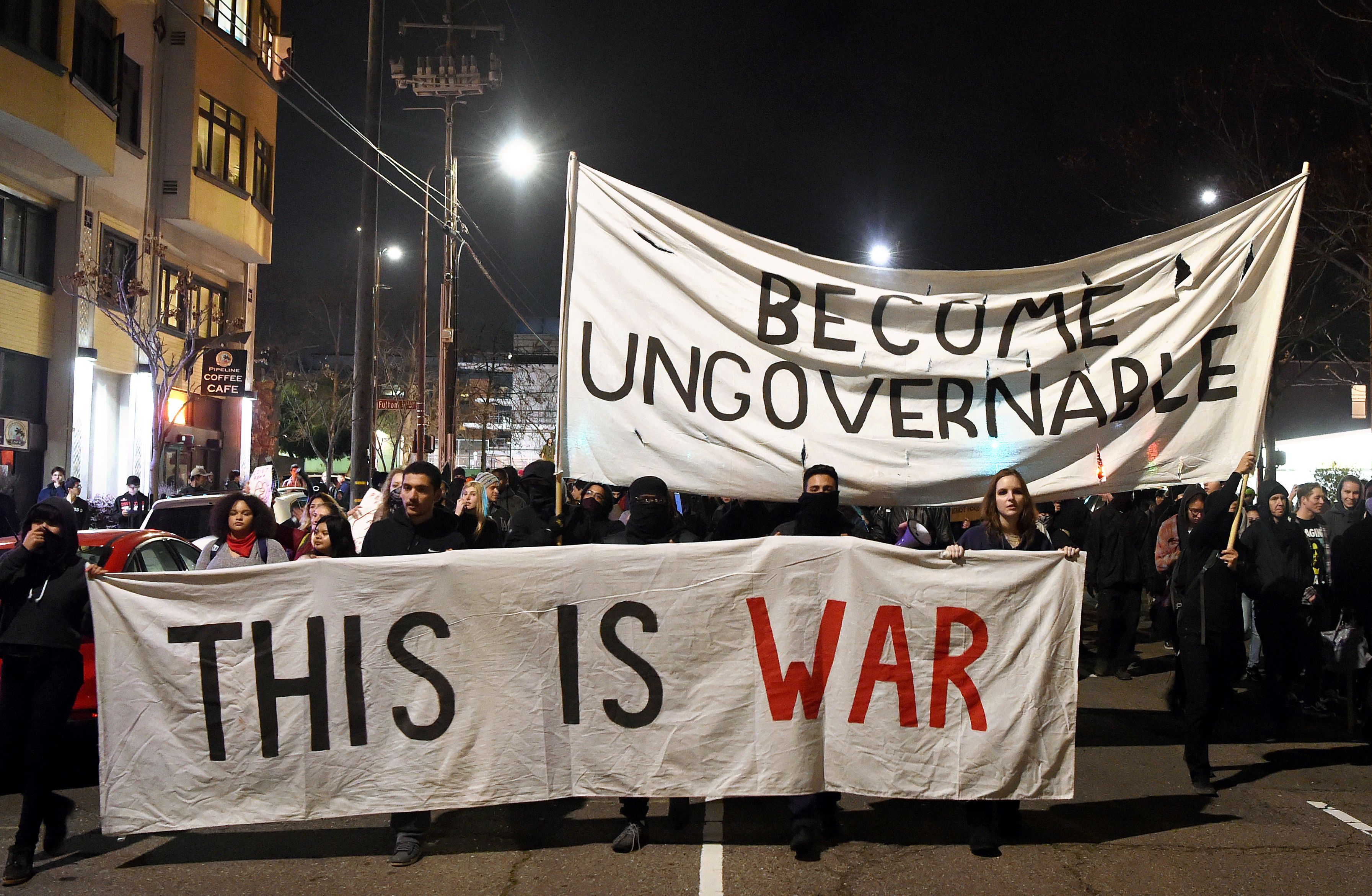 [lead dropcap="yes”]Last week, the controversial academic and author Charles Murray, author of The Bell Curve among other works, was invited to speak at Middlebury College in Vermont. However, before he could even begin, the audience began booing and hissing, making it impossible to continue. The college moved him to a TV studio where he made his talk as a streaming video, but after he came out of the building, he and another professor were attacked by a group of thugs.[/lead]

The same kind of story has been repeated over and over in recent years and has reached a fever pitch after this past election. College campuses are in a constant uproar whenever a controversial speaker attempts to talk resulting in audience disruptions, property destruction, and mob violence, with professors often at their head. The high-minded and longstanding principles of free speech and open academic inquiry seem to have been lost in favor of safe spaces and countering (non-liberal) micro-aggressions.

In a truly civil society, the one we used to live in, if you disagreed with someone else’s views, you could either engage them in a civil debate or ignore them, but you’d acknowledge their right to be wrong. But not any more. In today’s uncivil society, you are not allowed to be wrong. If you hold wrong beliefs—i.e. wrong according to my measure—then you must either change your mind or be destroyed, one way or the other.

We’ve lost the will to endure the existence of other points of view, never mind listen to them, and we certainly never give anyone the benefit of the doubt as to their motives or beliefs. For instance, the display of the Confederate flag became not just controversial in the last couple of years, but has been virtually forbidden, even in the South. The base assumption is that the flags are an expression of racism and hatred and anyone who flies one must be doing so for those reasons.

Locally, a man in the Boston suburb of Boxborough hung a Confederate flag from his house. Neighbors were agitated. To their credit, they did not call police or picket angrily or demand some kind of zoning enforcement. Instead a delegation of two approached the home to talk to the homeowner about what the Confederate flag means to him. That’s good.1

But as you read about their reaction, you get the sense that asking him what the flag means to him was really just a pretense to tell him what the flag means to them, which is the only meaning that matters. That they expected to be met at the door with anger and rejection says a lot about the kind of men they thought would fly this flag. But even as they talk through his reasoning—his pride in his Southern roots among other things—they show they still don’t get it.

They told the man the flag represented a symbol of racism to them, noting its roots in Southern states that fought to preserve slavery during the Civil War. Then, the man said something that confused his visitors. He said, “People always have their hands out, and they want something for free, and the rest of us work to pay taxes,” Ballard said. The man didn’t explain how that related to the Confederate flag.

They didn’t understand the connection because they had a presumption which they couldn’t let go of. What’s entirely possible is that it makes complete sense to the man, that the flag for him represents a rejection of liberalism and the welfare state and with what he sees wrong in society. Whether that’s fair or not is irrelevant, but if it’s what he believes, then he has a right to believe it. It makes sense to him.

This is one of the reasons so many still don’t understand why Trump won last November. They simplistically attach racism and hatred and misogyny to Trump voters, when instead it may have been about policy or culture or a rebellion against the status quo.

Later in that same article, it notes that teachers are finding students who see the Confederate flag as a sign of rebellion, too, and since adolescence is a time of rebellion, they’re embracing it. The teachers think it’s because the students don’t know of its links to racism and slavery, but maybe they don’t accept care that some link it to slavery, that they choose another meaning. Do they have a right to be wrong in not caring?

The article ends with the story of a local man in another town who finds a Confederate flag flying in his neighborhood.

Hoyt, an assistant professor of social work at Wheelock College in Boston, agonized about what to do. Draft a letter? Knock on the door? Alert the media? Doing nothing, he said, was not an option.

Actually, doing nothing is an entirely acceptable option. Say to yourself that the neighbor is wrong, but he has a right to be wrong and foolish and an idiot. This is how a civil society operates. Unless we want anger and defensiveness and confrontation to be the standard for interaction among us, unless we want to be fractured into ideological factions constantly at war, we have to be willing to give the benefit of the doubt and to allow our neighbors to be wrong.

So what if you see a Confederate flag in your neighborhood? How does that hurt you? Maybe you might have some cause to take action if he was hanging a black man in effigy, which is a form of violent threat, but even then it should take the form of a discussion with the a priori benefit of the doubt and the assumption of their right to be wrong.

The professor wrote multiple letters to his neighbor and got no response, but the flag came down anyway to be replaced by Halloween and Christmas decorations. Was the man shamed into “rightthink” or did he do like a lot of New Englanders do and take down outdoor flags during bad weather months?

It doesn’t matter to our professor:

“I tell my students that the fact that I don’t know whether or not I succeeded is not the point,” he said. “What’s important is that we find ways to thoughtfully, civilly, and bravely confront issues that pose threats to human rights and social justice at micro, mezzo, and macro levels.”

Setting aside the phrasing that only an academic could come up with2, is the correct lesson really that he confronted the man? After all, what threat was there in this piece of cloth? Does confronting a Confederate flag in a overwhelmingly liberal Massachusetts do anything about the threat to civil rights by white supremacists? The only threat in the flag is the meaning that some give it.

Meanwhile, the professor gets to feel good about confronting someone who he believes has no right to a different opinion, which continues to erode our civil society.