Rolling Back the Mandate 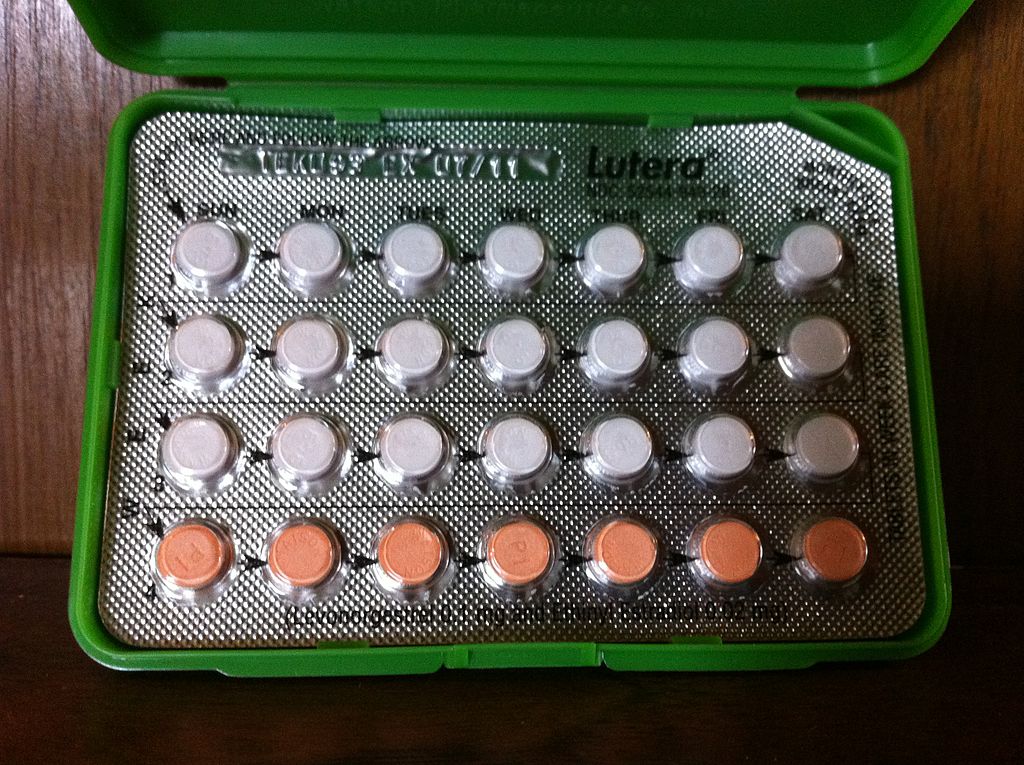 [lead dropcap="yes"]The Trump administration will be keeping a campaign promise very soon when it restores the rights of employers and removes the Affordable Care Act requirement that they buy birth control for their employees or their dependents.[/lead]

This was one of the most contentious provision of Obamacare when it passed half-a-decade ago and has been the subject of lawsuits ever since from religious employers, primarily Catholic institutions, but also private businesses who have moral objections.

Of course, the news coverage makes it sound like employers will now be issuing chastity belts in place of the Pill. They’re using terms like “roll back” and “losing benefits”, as if there were no other way for women to obtain the Pill.

Incidentally, it’s difficult to track down the true no-insurance cost of a month of birth control. Those opposed to the mandate have often cited $9 per month, but much of the media who demand the coverage cite $15 to $50 per month. However, in every story I consulted, that number came from Planned Parenthood, which has a vested interest in making it seem too expensive for poor women to buy it for themselves.

Of course, the reality is that fertility is not a disease and there are lots of pharmaceuticals and over-the-counter remedies and other health and wellness products that aren’t covered by insurance. The simplest remedy to pregnancy is to avoid sex. If you want to get technical about it, you can avoid sex during the fertile times of the month. All it takes is a thermometer and a chart.

The fact is that this is a symptom of a much larger problem, which is the infantilization of America. Whether it’s birth control or some other basic “necessity”, we keep turning to our employers and the government to provide us with all we need, rather than taking care of ourselves. Frankly, the surest way to make something expensive anyway is to make the government buy it or mandate it.