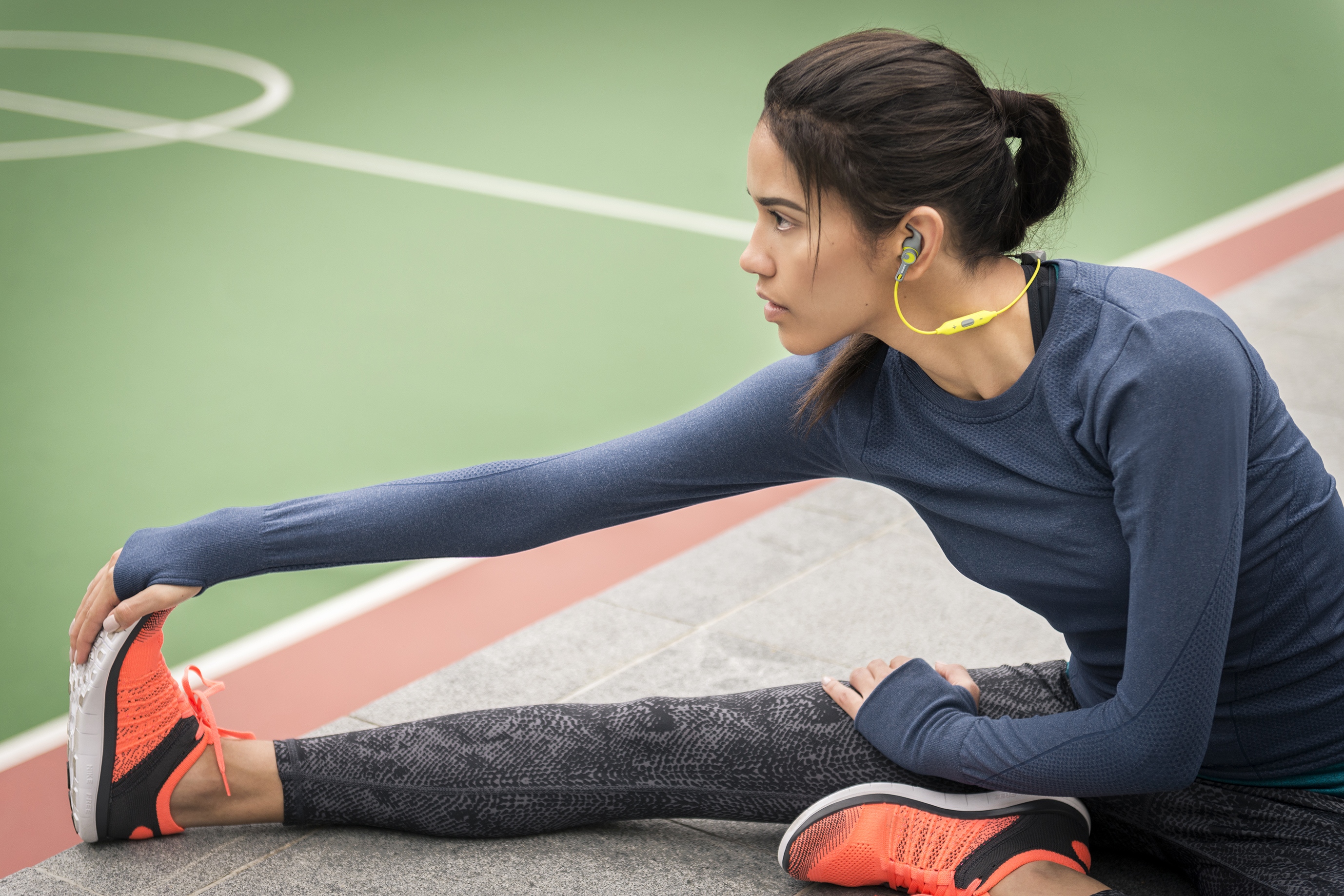 [lead dropcap=”yes”]I’m going out on a limb to predict what I think will be a major new feature in the next iPhone. For months, rumor sites have predicted that the new iPhone will no longer have a headphone jack. At first it seemed far-fetched, but with the intensity of the rumors now, it seems all but inevitable.[/lead]

Why get rid of one of the oldest and most ubiquitous elements of consumer audio electronics?1 Long story, short: It eliminates a hole in the device that lets in dirt, dust, and water. And like floppy disks in their day, everyone agrees that it’s reached its peak performance, but no one wants to get rid of it.

But there’s a third way. What if Apple has created a new wireless audio standard, a new technology that provides simple pairing and rock solid audio quality. Great! Except then you have a new incompatible standard and you have to replace all your headphones, etc. Okay, but what if they also make Bluetooth work better too?

Here’s what I think will happen. Apple will unveil this new wireless audio standard (let’s call it Beats Wireless Audio). They will include earbuds (from their Beats subsidiary) that use this new wireless tech in the box. For those who wish to continue to use Bluetooth wireless headphones (and car audio and portable speakers, etc.), they will include one of the newer versions of Bluetooth that are better than what we have now in the iPhone 6s, but not as good as their new wireless tech. And going out on a limb here, they will make available for sale an adapter that allows the old headphones to attach to the Lightning port.

Then Beats will roll out a whole line of Beats Wireless Audio headsets. What do you think? Check back with me in September and see how I did.