I occasionally sell old computer stuff on Facebook Marketplace, usually stuff that’s been replaced by newer upgraded equipment. Right now, I’m selling a network-attached storage device and it’s been on Marketplace for a few weeks. I got a message from an interested buyer today who wanted to do the deal today, but wanted me to drive to meet him. I refused and told him that it looked like it wouldn’t work out.

In general, I’ve had positive experiences selling stuff locally online, but that’s mostly because I take some important precautions.

First, while I’m willing to negotiate on price, I never let myself be bullied into accepting less than I think is fair. Some people will try to play on sympathies using sad-sack stories of woe to get you to agree to too-low price. Or they will get aggressive with you or try some “negging” technique. These are designed to play into our natural, human desires to be liked and to not cause harm or pain to others. But don’t fall for it. Have a base price and stick to it.

Second, the person could show up and then look shocked and chagrined that somehow they didn’t bring enough money and won’t you take what they brought so they didn’t make a wasted trip. To be sure, you may think, “A bird in the hand is worth two in the bush,” and take the money in front of you. Just know that this is probably a scam designed to get you to go lower than you otherwise would. Let the guy go to a nearby ATM then. You shouldn’t have to pay for his mistake of coming unprepared. Another tactic is to claim that now that he sees the item in person, it’s in worse shape or not otherwise worth full price. Same thing.

Also, I usually want people to come to me to buy whatever I’m selling. (If I felt unsafe, our local police department also has a spot in their parking lot for online sales like this to take place.) But occasionally, I have someone who wants to meet “halfway” or in some other distant location. I refuse. This is another common tactic. Once you’ve driven a long distance, when you get there, they could then offer less than the full amount and you’ll be left thinking, “Better to get something than have wasted a trip.” Don’t fall for it. (Alternatively, it could be a more sinister ploy to get you to an isolated place to rob you.)

Finally, I insist on cash transactions as the preferred option with Venmo being a distant second option. I don’t do checks or gift cards or anything else. There’s too many opportunities for shady business with non-cash payments.

That’s not an exhaustive list of precautions, but those are some big ones and they’ve served me well. To be clear, I have no idea if the guy who contacted me was trying to scam me, but that’s okay with me. Better safe than sorry.

Macs, iPods, and iOSTips and Hacks 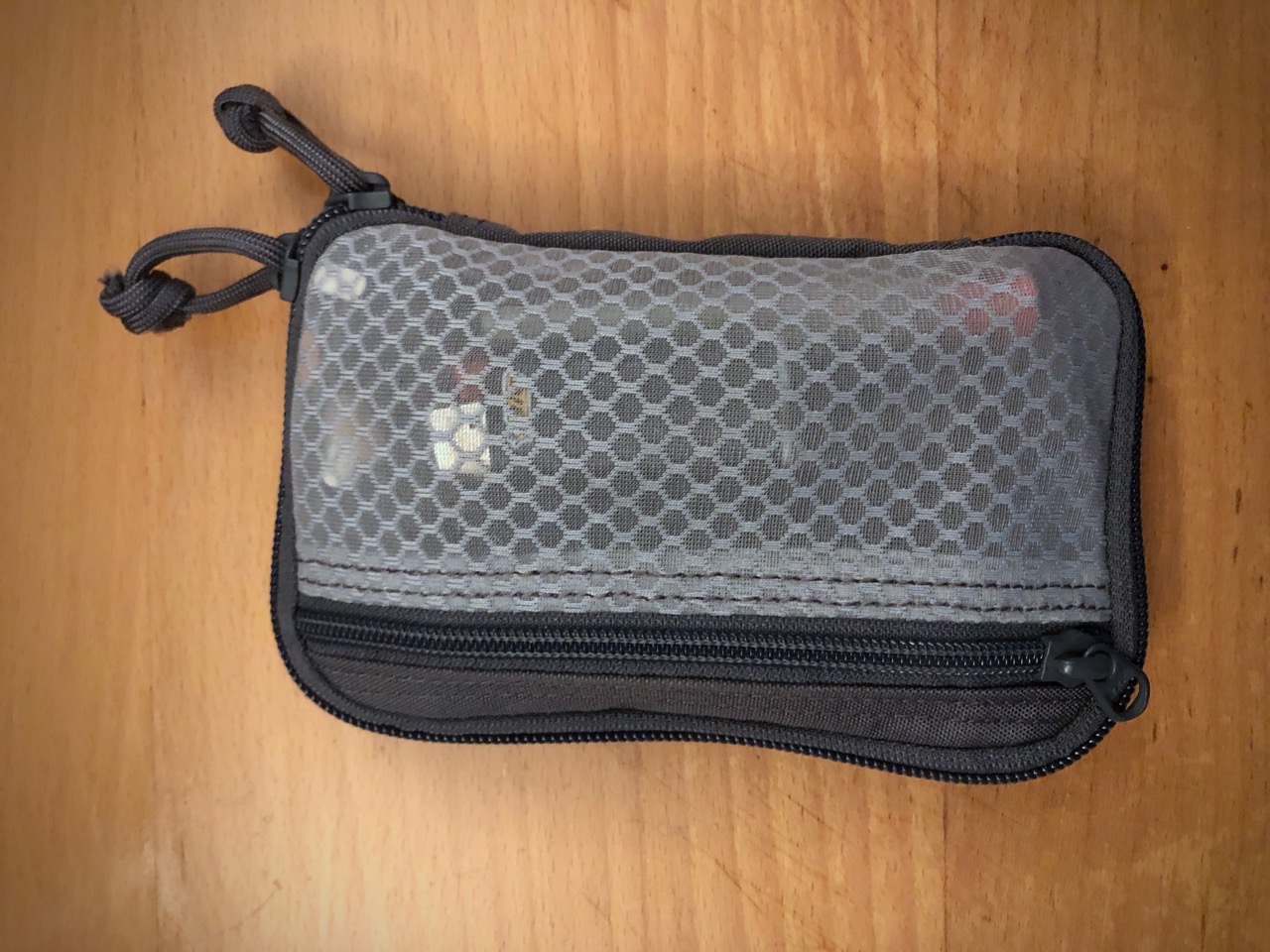