For years, I have advanced the notion that car seat laws and the design of most vehicles on the market act as a disincentive to having more children. It’s nice to see that this is getting wider attention as seen in research by Jordan Nickerson and David Solomon (of MIT and Boston College, respectively) titled “Car Seats as Contraception.”

Significantly, they found that while the laws “prevented only 57 car crash fatalities in children nationwide in 2017,”1 they led to a “led to a permanent reduction of approximately 8,000 births in the same year, and 145,000 fewer births since 1980, with 90% of this decline being since 2000.” In other words, more and more children are not being born, not just because of health concerns or career goals or even house size, but in large part because the family cannot afford or just can’t get a car big enough for them.

I don’t want to minimize those 57 prevented fatalities. If one child saved is your own, then there is no cost too high to pay to save them. By comparison, there were 1,147 children killed in car crashes that same year and that 57 represents less than five percent. In the grand scheme of things, there were about 50 million children in the US in the car seat age range in 2017 and 57 represents a statistical blip.

Even more interesting is that there is plenty of evidence that car seats are no more effective at preventing death or serious injury for children over the age of two than are simple seat belts. But, some will say, surely some inconvenience and expense is worth the cost. But is it?

Forced into a Bigger Van

I wrote a few years ago on at the Mass. Citizens for Life web site2 about the auto industry’s pro-life problem. When I was a kid, seat belts were optional so big families bought station wagons and piled kids in the back seat and the “back back” until we didn’t fit anymore. But now, once you get more than four kids, especially if any of them are in car seats, there are only a couple of minivans big enough for that many or you have to go to giant full-size SUVs or full-size vans. That happened to us after Lucy was born and we ended up getting our 10-passenger Ford Transit. While it worked for us, this isn’t a solution for every family (parking and garaging can be a problem in many places, not to mention the cost of buying and driving it).

And the number one reason we had to get the bigger vehicle was car seats. Our old minivan had 7 usable seats, but all 5 kids were technically young enough that they all should have been in some kind of car seat, including booster seats. As it was we had already moved Bella out of a car seat and Ben and Sophia to boosters earlier than the law technically allowed so we didn’t have to take two cars everywhere.

It’s frustrating to read this research now that shows how these laws which create huge burdens for families and massive financial disincentives to having more children are perhaps not necessary from a safety standpoint. As I’ve written about texting-while-driving laws and other nanny state legislation, these kinds of laws are seen as minimal-cost political wins for politicians because who could possibly be opposed to making people safer? And if it saves just a few kids, still worth it, right?

But what is the cost in the number of children never born?

<hr>
Correction: I’d originally miscalculated the percentage of lives saved by car seats as one-half of one percent instead of five percent. 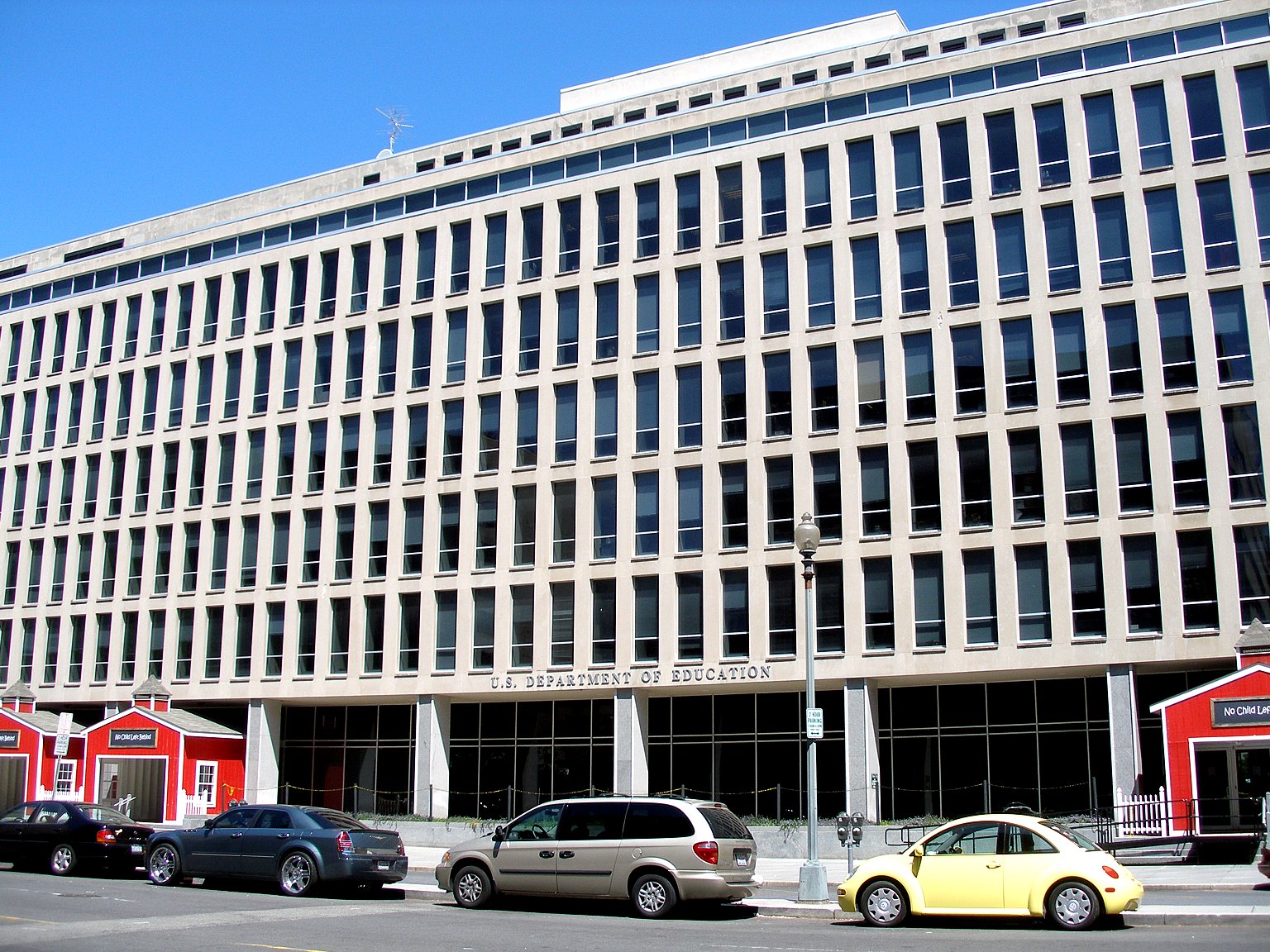 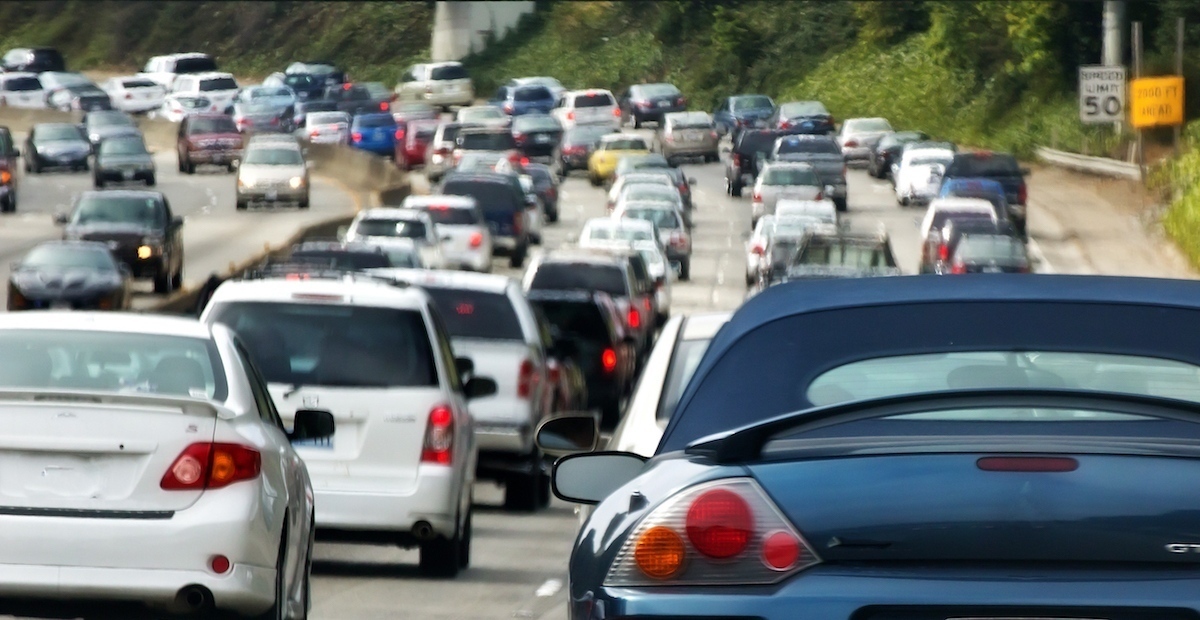