Shouting Them Down
Share:FacebookTwitter
Culture 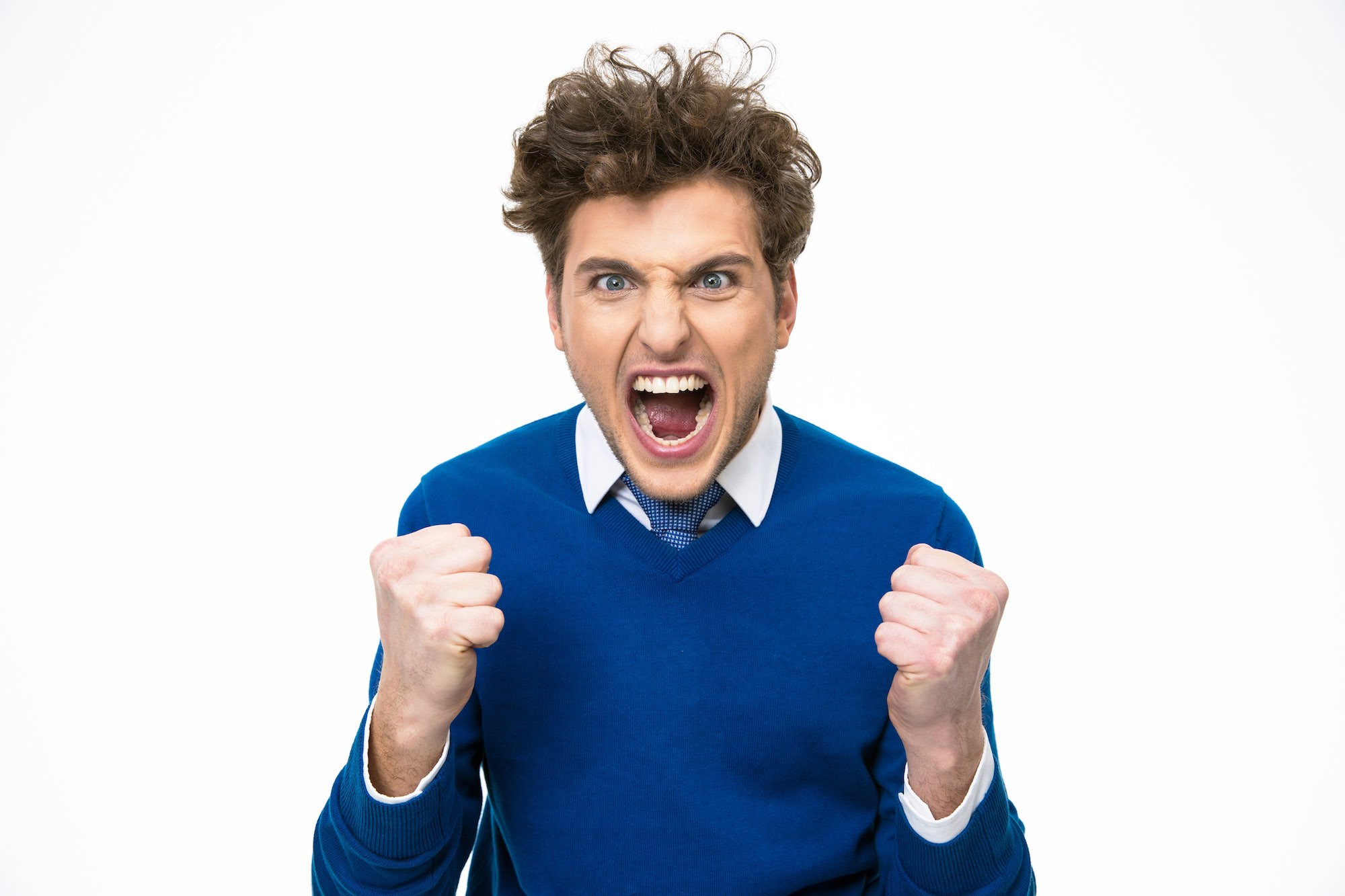 [lead dropcap="yes"]I wrote in my previous blog post about the loss of the principle of the right to be wrong, meaning it’s okay for someone to disagree with us or for us to believe them to be wrong, yet still remain cordial, polite, and even friends. I’ve also written about the need to extend to others the benefit of the doubt, to assume good intentions in others or give the best possible interpretation of their motives until you learn otherwise. These are necessary for a civil society to operate.[/lead]

Another disturbing trend, however, makes even those two principles impossible. I’m speaking of the epidemic of shouting, cursing, and yelling as a substitute for debate. I’m not even talking about two people sitting down over coffee ending up in a shouting match. I’m referring to the widespread practice of people showing up at a meeting or rally or speech and harassing those present by shouting and chanting and disrupting the proceedings. Usually there’s no attempt to change minds or present an opposing point of view. Rather it’s an attempt to intimidate or just frustrate their opponents, to bait them and anger them with no clear end in mind.

I work for Massachusetts Citizens for Life and, of course, my work involves an issue (or issues) that sees great emotion on either side. In January, we held our annual Assembly for Life, a gathering held in Boston’s Faneuil Hall that has its roots in an interfaith prayer event. While it’s not specifically a prayer service now, it still retains elements in the choice of speakers and topics and by including opening and closing prayers. After our rally had begun and we’d heard from one or two speakers, an obviously coordinated group of young people scattered through the audience rose to their feet, stood on chairs and began chanting pro-abortion slogans. The audience of pro-lifers responded mainly with prayer and rueful head shakes. Eventually they were escorted from the premises by the police.

What did they accomplish? Was there a single pro-lifer in the room whose mind was moved even one iota by the disruptive display? There were no neutral attendees to be swayed by one side or the other. There were no TV cameras to capture their yelling to be broadcast into living rooms. In the end it was all for naught.

We see this time and again. Last year, the screaming happened with some frequency at presidential rallies. The Democratic convention even saw some of it from Bernie Sanders’ delegates who didn’t like their party’s process. There is hours of YouTube footage of people yelling and screaming and chanting at one kind of event or another that they oppose. Heck, there’s a whole genre of video depicting so-called “scream-ins” where some gather to just scream at no one.

This kind of display isn’t intended to convince or educate. It’s just a way to express emotion and perhaps to make it impossible for the other to be heard. Yet another way that the current climate is making a civil society impossible.

The performances must stop. Just because someone else is saying things I do not like does not mean I need to say anything. My silence in the face of speech I think is wrong is not in fact complicity. Silence in the face of others’ bad actions could be, but not when they’re simply saying things I disagree with. For the sake of a civil society other people have the right to be wrong. The good news is so do you.