[lead dropcap="yes”]Over the past couple of years, society has been undergoing a new reckoning that has been dubbed the #MeToo movement. It's part of a larger grappling with the problem of people who used to get away with abusing and using others for their own purposes and without personal cost.[/lead]

This reckoning has taken down many famous personages and left us with some big questions, including what to do with the art and other work left behind by people who did bad things.

An illustrative example: The late Michael Jackson had long been dogged by accusations that his behavior with children was creepy and a new documentary has brought forth some men with credible allegations that he had abused him.

In response, the expurgation of the work of Michael Jackson has begun. Radio stations around the world have begun announcing they will no longer play his music--which is a substantial statement given how popular and influential his body of pop music has been.

The producers of the long-running "The Simpsons" have even removed from circulation a 1991 episode in which Jackson guest-starred. Given the longevity of the show and its penchant for celebrity guest stars, you have to wonder how many more episodes will be pulled.

This pattern is being repeated. Comedians, actors, authors, artists, musicians, directors, producers, journalists, chefs, and restaurateurs are all among those who have been accused and forced from public life and whose body of work has now been declared off-limits by those who decide such things for us.

Where does this end? Can we separate the art from the artist, the creation from the creator? Death and distance in time are no barrier to this modern iconoclasm as accusations--some of them esoterically academic--are being raised against the long dead, some of whom have produced important foundational works.

There's not an easy answer. Adolph Hitler was a painter in his early life and I have no interest in seeing the art produced by this evil man. But should it be banned from all galleries and museums and web sites? Should the odious personal behavior of an actor mean no movie he was in should ever be seen? What about a producer or writer or director who is never seen on-screen?

This may not be unrelated to another impulse we see often today, the idea that someone who does something clearly wrong should lose their ability to make a livelihood. A teacher or police officer or an average office drone caught on tape at their worst moment hounded out of a job by the roaring of the mob is prevented from any job by the anonymous keyboard warriors vowing to attack any employer bold enough to hire this person anew.

Where does it end? Should they be starved to death for their offense? Who is pure enough to withstand such scrutiny?

Jesus told the mob prepared to stone the adulterous woman that he who is without sin should cast the first stone because He knew that He is the only person who could possibly withstand such scrutiny and He is willing to forgive and give another chance.

But that still leaves us with the question of the work created by the sinner--work often co-created with many other people, truth be told--and whether it should be allowed or purged.

Those who demand that sinners and their works be relegated to the memory hole of history ought to be careful of where such purges have usually led in the past. 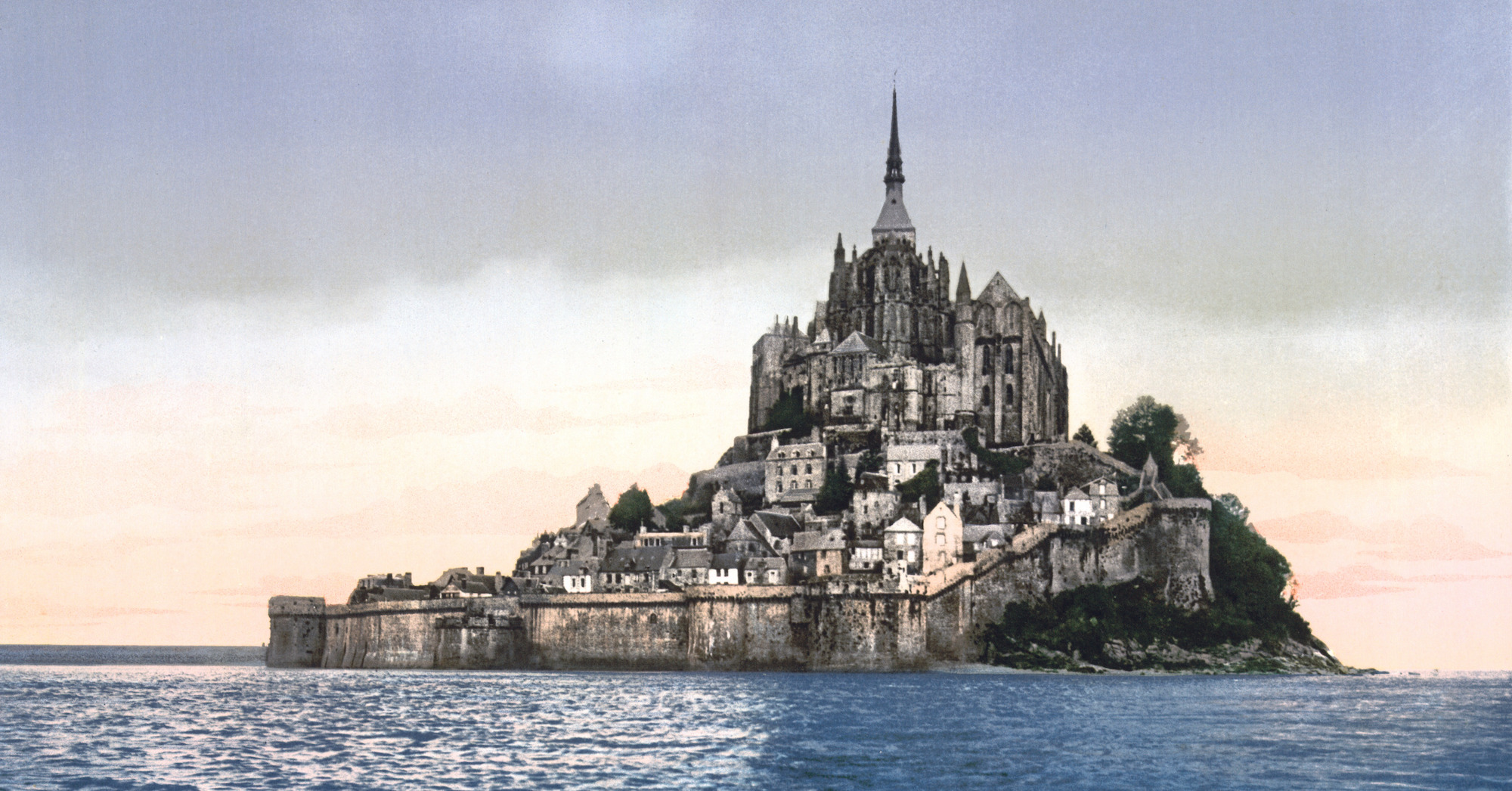 That All May Not Be Lost: Considering The Benedict Option