Groucho Was Right; The Club That Wanted Me As a Member
Share:FacebookTwitter
Culture

Groucho Was Right; The Club That Wanted Me As a Member 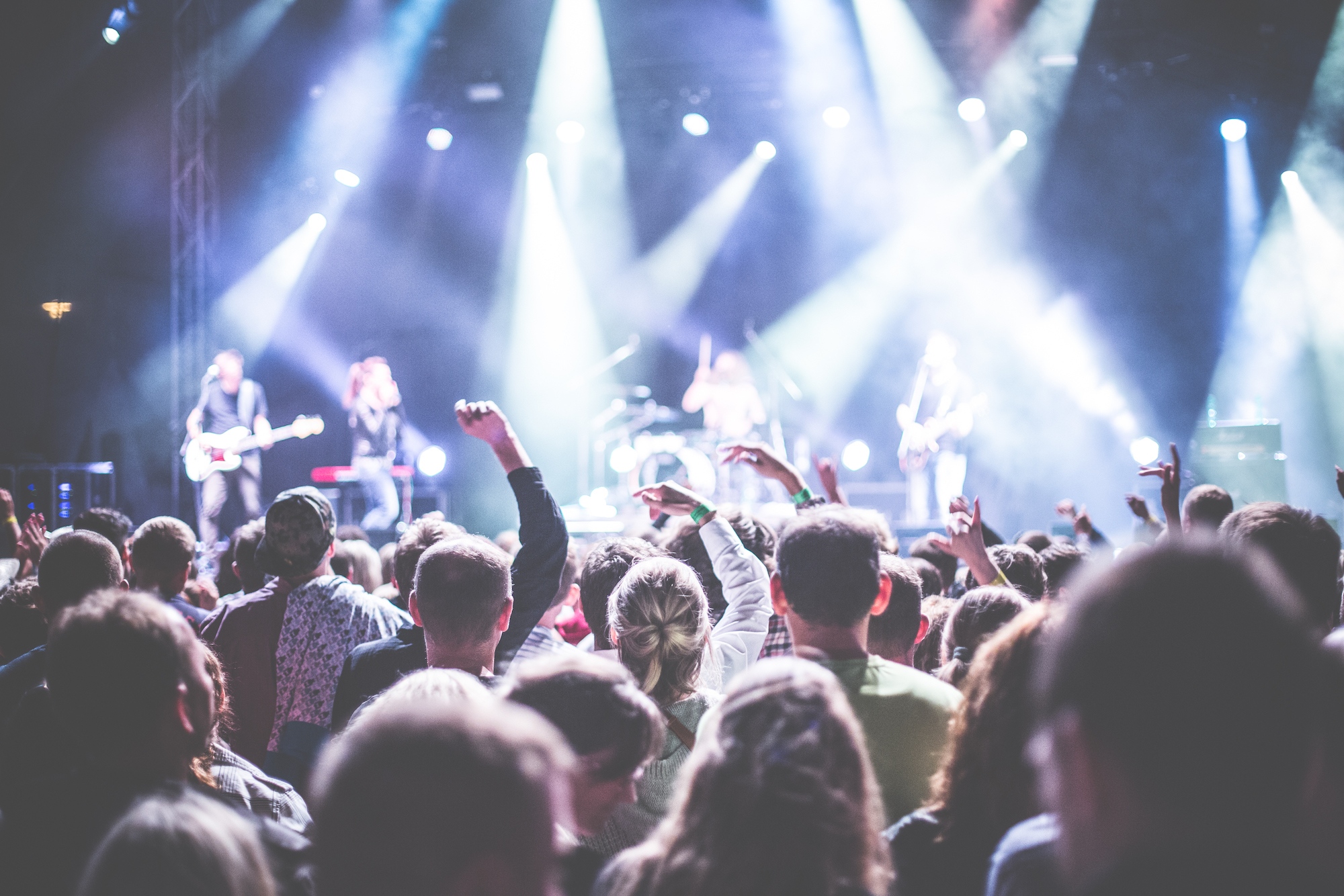 [lead dropcap="yes"]I received a LinkedIn connection request followed by an email from a young woman recently. She works for a “social university” as a city community manager, she said, and would I be interested in becoming a member? She told me that she’d looked at my background and based on it she thought I’d get a lot out of it and would be a good addition.[/lead]

I’m not a credulous person. I know what a spammer and a scam look like, and this didn't seem to fit that bill. And while I’m not easily flattered, I decided to look into it out of curiosity. The organization is called Ivy, and it describes itself as a sort of salon of the internet age. Located in 7 cities so far with tens of thousands of members, it’s an elite club that offers intellectual and cultural experiences, an opportunity to network with movers and shakers, and a chance at bonding and friendship through social experiences. Their list of associated “thought leaders” is a who’s who of business, academia, culture, and entertainment. It also feels like a real world response to social networking by those who grew up in the social media age, offering amazing experiences to people in person, and not mediated through devices.

But I don’t understand why anyone would think I’d be a good fit. Granted, the idea of an opportunity to engage in regular intellectual activities with top scientists and academics and artists and business leaders and authors sounds fascinating. Meeting the actor who played Harry Potter sounds like fun. Going to art galleries and plays and operas and concerts, too. But one look at the way they describe themselves on their website and what they show in their photos and videos leads me to an inescapable conclusion: This isn’t for me or people like me.

Everyone in these photos are obviously much younger, very good looking, and more affluent than me. I’m a doughy, middle-aged husband and dad of five kids who lives in suburbia in a 1,400-sq. ft. ranch and works for a “red” non-profit in a “blue” state. The people at Ivy, at least the ones in their marketing materials, are young, affluent, urban and single or married without kids. I’m lucky if I can go to the movies a couple of times per year, never mind attending lectures and gallery openings and taking group trips to Cuba where we can dance the night away, drinking rum.

I expressed my concerns to the “community manager” who had first emailed me, but she just repeated the marketing come-on and encouraged me to apply for membership, which would entail a membership interview by phone. Given they are at least making a show of exclusivity and setting aside Groucho Marx’s maxim (“I don’t want to belong to any club that will accept people like me as a member.”), I applied.

In return, I received some more marketing information and my first clue at what this exclusive intellectual and cultural experience would cost me: A one-time sign-up fee of $2,000.

Yes, they really don’t know me. And if they want to be exclusive and elite, they need to do a better job of pre-screening. Because there’s no way I’m spending more than my mortgage payment to join their exclusive club. But then that’s how a suburban middle-aged husband and father of five with a non-profit salary would approach it.