Backfire on The Oatmeal
Share:FacebookTwitter
Internet

Backfire on The Oatmeal

[lead dropcap=”yes”]I’ve long been a fan of The Oatmeal, the often irreverent web comic drawn and written by Matthew Inman. Once upon a time, the comics were wry discussions of common points of friction in life, like bad grammar or exercising or packing for a trip, or happy excursions on interesting tidbits of wonder or joy, like the love of a pet or the amazing mantis shrimp or the incredible life of Nikolai Tesla. The comic has become so popular that Inman is a veritable one-man viral campaign. His merest suggestion of support for a cause can raise millions of dollars in days.[/lead]

Sadly, the comic has declined in recent years, in my opinion, because it has succumbed to that disease that has run amok today, namely that everything is political. So now the comics tend toward rants, mostly liberal, against the dangerous others, primarily Donald Trump and his voters.

In the last day or so, another Oatmeal comic has gone viral, this one on the psychological phenomenon of the “backfire effect.”1 It’s a series of panels that are supposed to show that we are evolutionarily hardwired to believe new information that supports our core beliefs and reject new information that challenges them. His conclusion is that it’s okay to let our emotional selves react, but then we should engage our logic and change our minds so we can all be happy agreeing with one another.

I have a few problems with this.2 First, just because you can make a citation doesn’t make new information true. Yes, sometimes we are actually wrong about a basic fact of reality, e.g. That event occurred in 1945, not 1946. But even as Inman points out, those sorts of facts rarely impinge upon core beliefs. Instead core beliefs—those at the very core of self-identity and understanding—are complex. So a citation can never be simple. It’s often an interpretation or hypothesis or a claim that can admit no easy proofs.

The second problem with Inman’s comic is related to the first, which is that all his examples of core beliefs are not in fact core beliefs. Whether the date of Jesus’ birth was actually December 25 is not a core belief of nearly anyone. In fact, I don’t know of a single mainstream Christian church that posits that Jesus was actually born on December 25, 1 A.D., but instead see it as the traditional day of observance, and whatever the actual day, has no bearing on His message or identity.

Nor is the fact that six of the seven Supreme Court justices who voted in favor of Roe v. Wade were appointed by Republican presidents related to a core belief of pro-lifers. Nearly every pro-lifer realizes that the Republican party is only a fair-weather friend to the cause and that justices often make rulings that the party of their appointing president would not like.

What Inman is missing is that any backlash or anger caused by those hearing these facts is not due to the facts themselves, but by the perceived motivation in telling those facts to us at this time. This is part of what’s wrong in our society. It’s not people in denial of facts, as some of those who are mad at Trump voters believe, but people who are fed up with others shoving “facts” at them—some true, some not—with an underlying agenda designed to undermine their core beliefs.

And that’s the final problem with this comic. Every single core belief challenge3 was challenging a conservative point of view: about George Washington, about Jesus Christ, about the Pledge of Allegiance, about Roe v. Wade. Is it only conservatives who stubbornly cling to illogical and untrue ideas in the face of logic and facts? We’re also supposed to set aside our defense of our core beliefs—which is supposedly emotional—to become more logical, as if (conservative) core beliefs are only emotional. Tellingly, Inman draws “emotional” in red and “logical” in blue, to go along with the current fashion of depicting conservative as red and liberal as blue, intentionally or not. Then later he shows the emotional brain in red and on fire, then the logical brain in blue, and finally the brain that has changed its mind as … rainbow-colored.

He ends the comic by proclaiming that we’re all in this together and it’s okay to change what we believe. But given the preconceptions and prejudices I see in this illustrated essay, I wonder if change is only for those who disagree with Inman. I know what I believe.

Update: I was listening to Bishop Robert Barron’s Word on Fire podcast on the way home and heard him say something that would apply to this discussion. Inman oversimplifies core beliefs, as if they are singular elements that stand alone and can be contradicted by a new fact. But our core beliefs are almost always a web of understanding and knowledge that grows organically over time out of various authoritative sources. My belief in the divine circumstances of the birth of Christ is based on Scripture, history, literature, the indwelling of the Holy Spirit, the authoritative witness of others, the teaching through Liturgy, the formation by my parents and so on.

Likewise, no one belief stands alone, to be built up or cast down, in isolation. I react viscerally to claims that would cast aspersions on George Washington, for example, because there are so many other authoritative sources which support his heroicism and which are not contradicted by your new fact.

None of this is to claim that long-held beliefs can never be wrong. For decades (and, for some, still), people believed that butter is worse for you than margarine because the U.S. government told us so. We believed that skim milk is better for kids than whole milk. We believed that fat in our diet is universally bad for us. And yet all of these have been contradicted over the years by new data. But just because someone claims new data doesn’t mean the original belief was wrong. Nor is it true that all knowledge, understanding, or beliefs about life, the universe, and everything is up for grabs. Because that’s not how the metaphysical or physical worlds work. 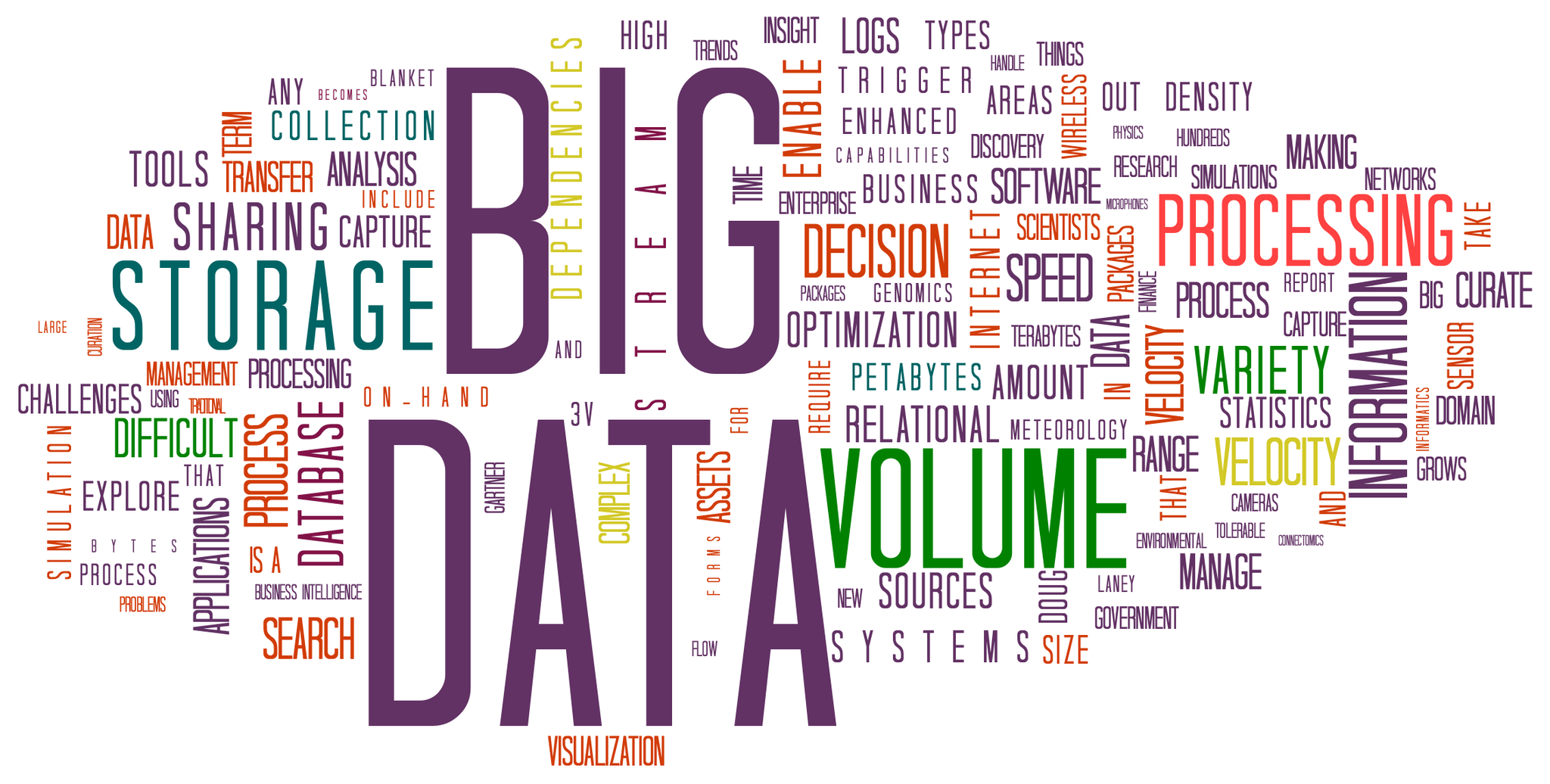