A big fan comes to the rescue of Our Lady of Refuge
Share:FacebookTwitter
Art and ArchitectureChurch Property 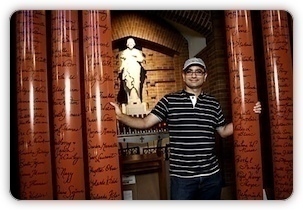 What’s an old Catholic church in Flatbush, New York, to do when summer heat bakes the old stone, un-air-conditioned building? Of course, they turn to a Big Ass Fan. No, really that’s what it’s called.

A Kentucky company with a wicked name – Big Ass Fans – is putting one of its industrial-sized machines in an unlikely place: a Brooklyn Catholic church.

The nearly century-old Our Lady of Refuge Church in Flatbush, where the congregation dwindles every summer because of scorching heat, plans to install the 240-pound fan next weekend.

“Oh my gosh!” church business administrator Judy Agard said. “We might have to change the name. It’s a church!”

I also like the name of the parish: Our Lady of Refuge. Now with the B.A.F., that’s what this church will be: a refuge from the heat. The fan has a 24-foot diameter and 10 steel blades—now inscribed with the autographs of the donors who ponied up the $7,500 to install it.

“The name of the company isn’t something that you’d want to put in print, but I had to laugh – it is a big-ass fan,” said Ronald Holder, a parishioner since 1980 who helped spearhead a fund-raising bid that began last year.

Big Ass Fans director of sales Paul Lauritzen said that since 1999 the company has installed its large fans at about 50 churches nationwide, insisting the name has not yet offended the churchgoing public.

Frankly, I wish our parish had a B.A.F. in it. Here in New England, you don’t find many air-conditioned churches either and it can get stifling. 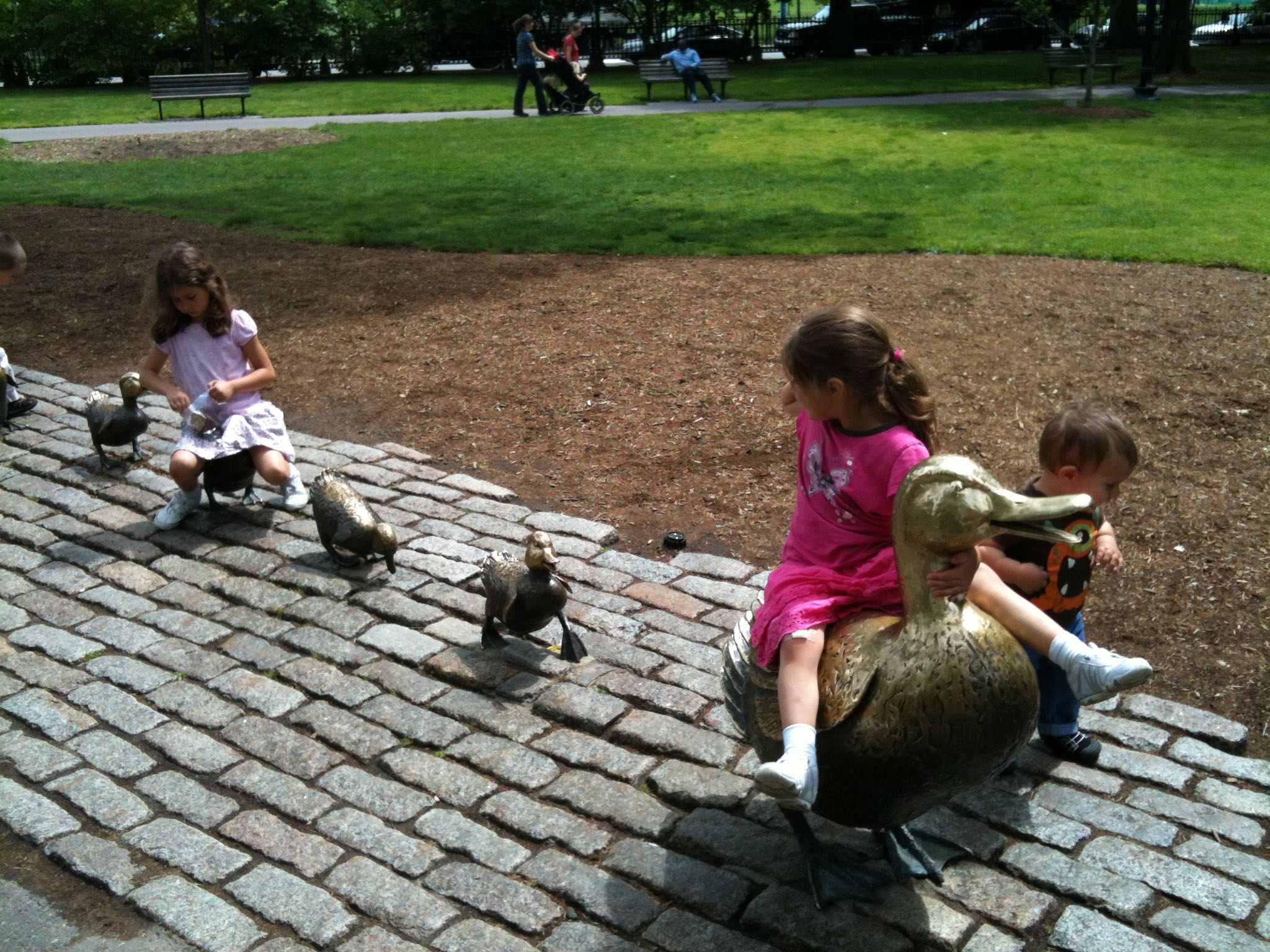