A fascinating look by FiveThirtyEight at Moore, Oklahoma, and whether it's really a tornado magnet or whether it's just had a bad run of luck in the past 20 years, getting hit by more EF4 and EF5 tornadoes than just about any place else. The article is a combination of probability analysis and people's experiences.

Tornadoes fascinate me, as someone who's never lived near Tornado Alley, because I don't understand how you can just live with the possibility of a tornado coming through a wiping out everything.

One of my college roommates was from central Illinois and he would tel me that he was scared of hurricanes because they're so big that you can't really get out of their way. Meanwhile I would say that hurricanes are generally not so powerful that they destroy everything they touch like a tornado does. It's all what you're used to, I guess. 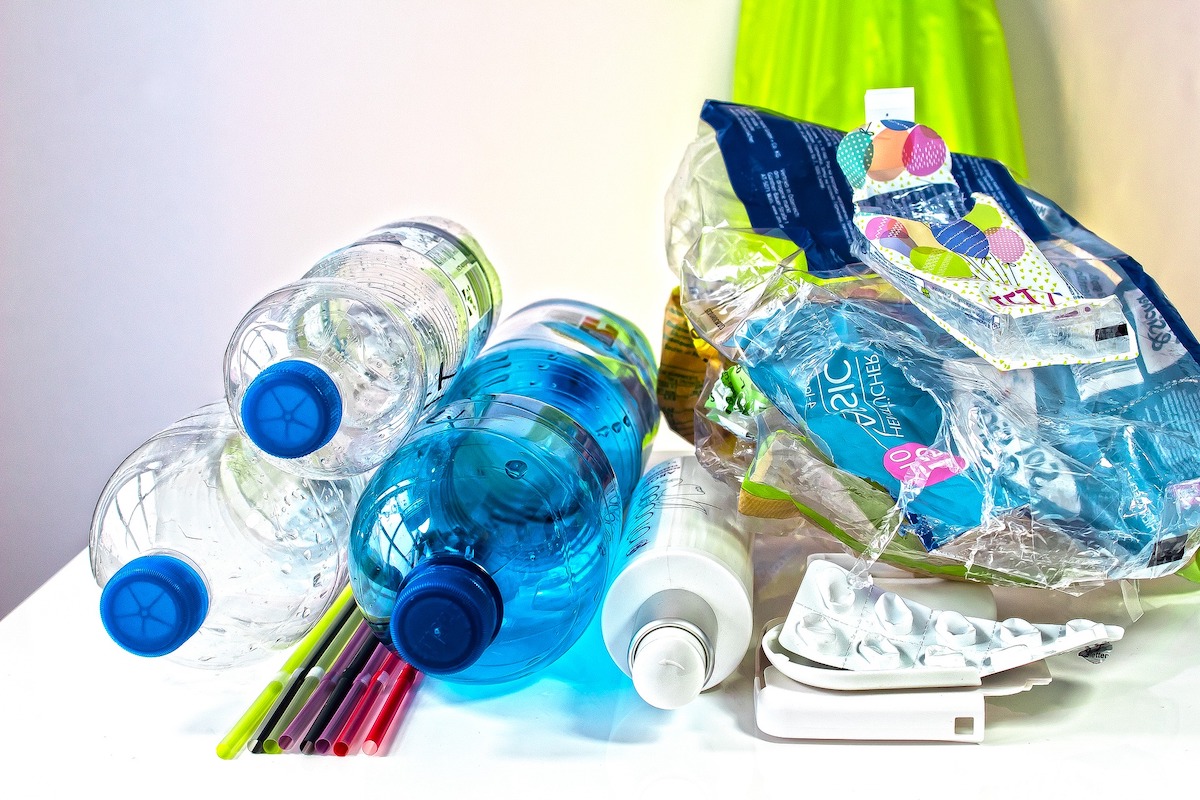