There’s a Baptist at my door
10 comments
Share:FacebookTwitter
MemoirSteubenville

There’s a Baptist at my door

When I was still in college at Franciscan University of Steubenville, my last two years there I lived in a house with a group of great guys. One’s now a Dominican priest, another is a married father working in Catholic radio, another works for EWTN, yet another is a monk, and oh yeah, another is a Congressman.

They didn’t all live there at the same time. I nfact, in those two year, I think about eight or nine guys lived there at one time or another and almost all of us were studying theology. It was great. I remember late nights debating capital punishment or playing penny ante poker (with Irish accents required for some strange reason) or having our famous “men’s meat dinners” where the only non-meat dish allowed was beans.

We lived off-campus in a nearby neighborhood called LaBelle, which is not pronounced, as Frenchman would, “lah-bell”, but rather like an Ohioan would, “lay-bell”. Anyway, the neighborhood was full of old houses, many of which were housing students, others being home to faculty and staff and their families, and then more with just the regular folk from Steubenville.

One afternoon Kevin answered the front door. I was upstairs studying or writing a paper or, more likely, procrastinating and didn’t pay too much attention to the long time he was kept occupied until he came up to my room, looking excited.

Now, you have to know that Kevin was just rediscovering his faith. He’d been away from the Church for a while and had come back through some amazing and miraculous events. (Too long to go into now, but I blogged it in the past. At the time of that post he was a SOLT, but now he’s OP.)

So what had gotten him excited? A chance to witness to his faith to a real-live Baptist missionary. That’s right, this poor fellow was going door to door in a neighborhood of pumped-up Steubie-on-fire-for-their-faith college students. If he continued his trek down our street, by the time he’d stopped at the next three houses he would be guaranteed to be considering crossing the Tiber.

But we were his first stop for the day and Kevin was being challenged to defend his faith. So he asked me, “He asked me how I know I’m saved.” Feeling in a playful mood, I whipped out my brown scapular and said: “Because it says it right here: ‘Those who die wearing this scapular shall not suffer eternal fire.’” (Yes, yes, I know it doesn’t mean that exactly and that it’s not superstitious or magical.) Before Kevin could rush off downstairs to impart this to his apologetics opponent, I stopped him. I could just imagine the guy’s head spinning at the sheer “idolatry” on display in this Catholic house and while amusing, it would not be charitable.

Instead, I offered a few pointers and then not done with my playful mood, suggested Kevin send him down the street to the big house at the end. I thought the fellow who lived there might have some convincing arguments for the budding Baptist apologist. That’s the house where Scott Hahn lives.

Anyway, soon enough my other roommates caught wind of what was going on and joined in on the debate with the Baptist, who was game for going up against multiple debaters. Unfortunately, it all ended when another roommate got home and decided that sheer firepower was better than persuasion and battered the poor guy with verse after verse until he cried “Uncle” and took his leave.

I still wonder whether he kept up his quixotic mission going door to door and if he did how he ended up when he got to the big house at the end of the street. 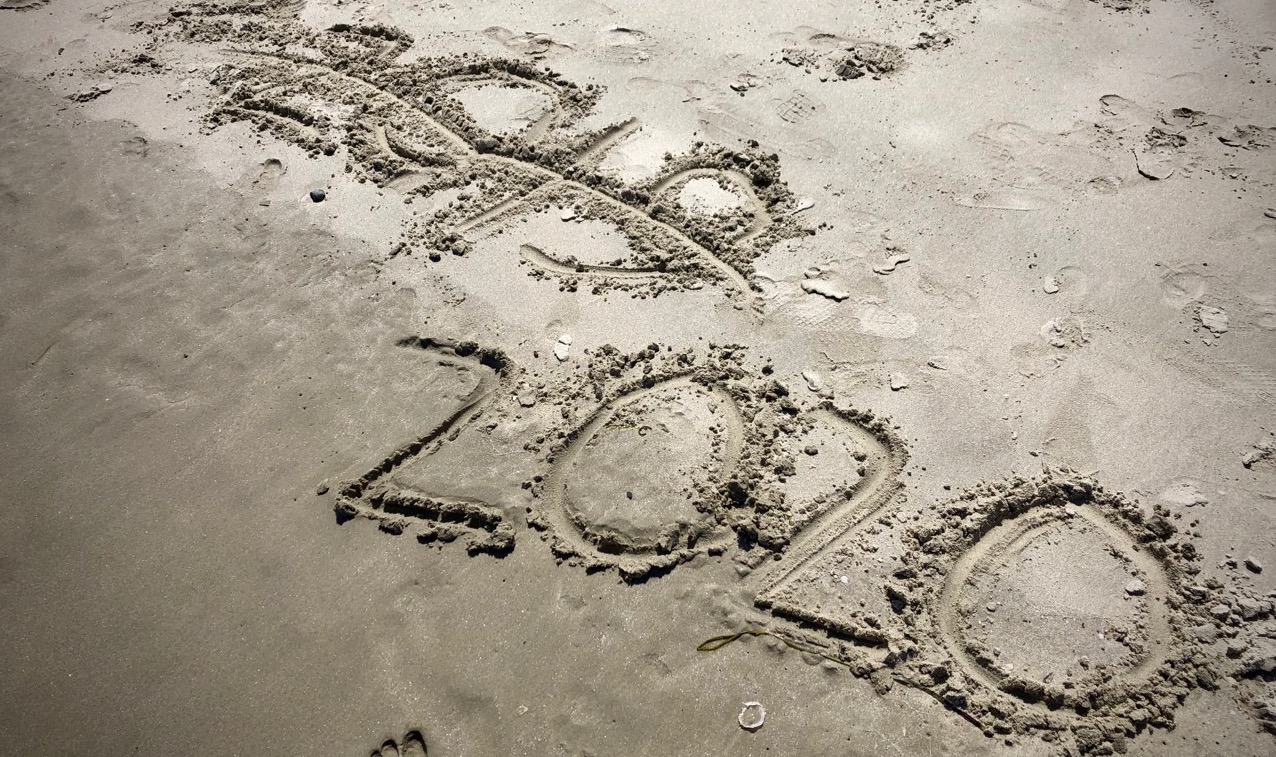 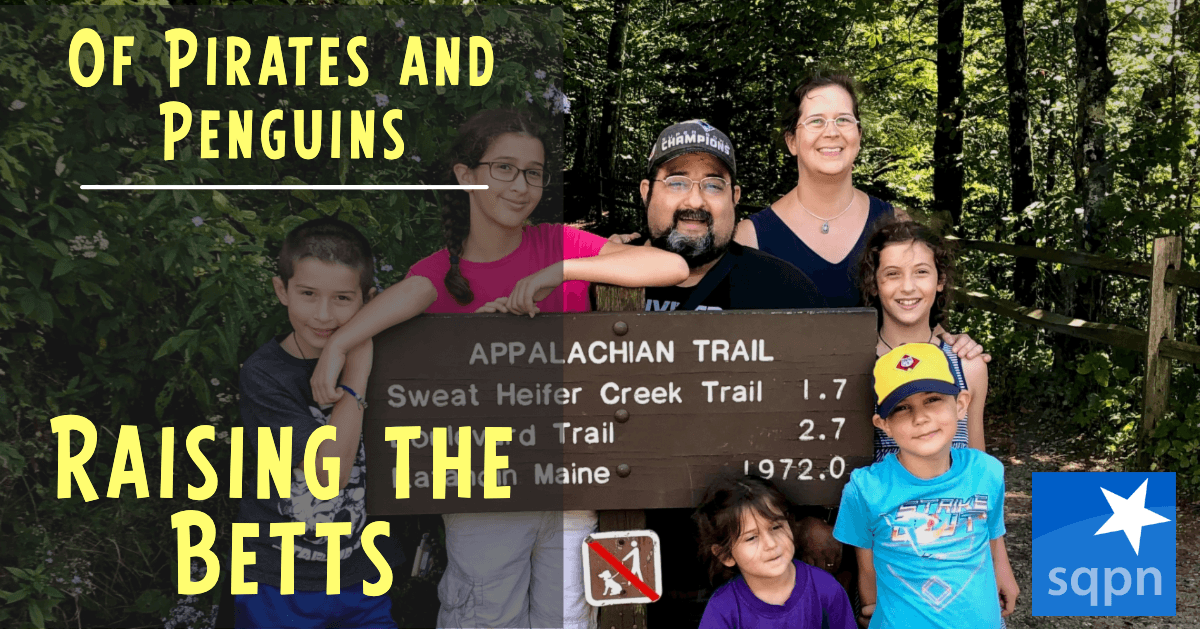