The Higher-Ed Bubble is Bursting 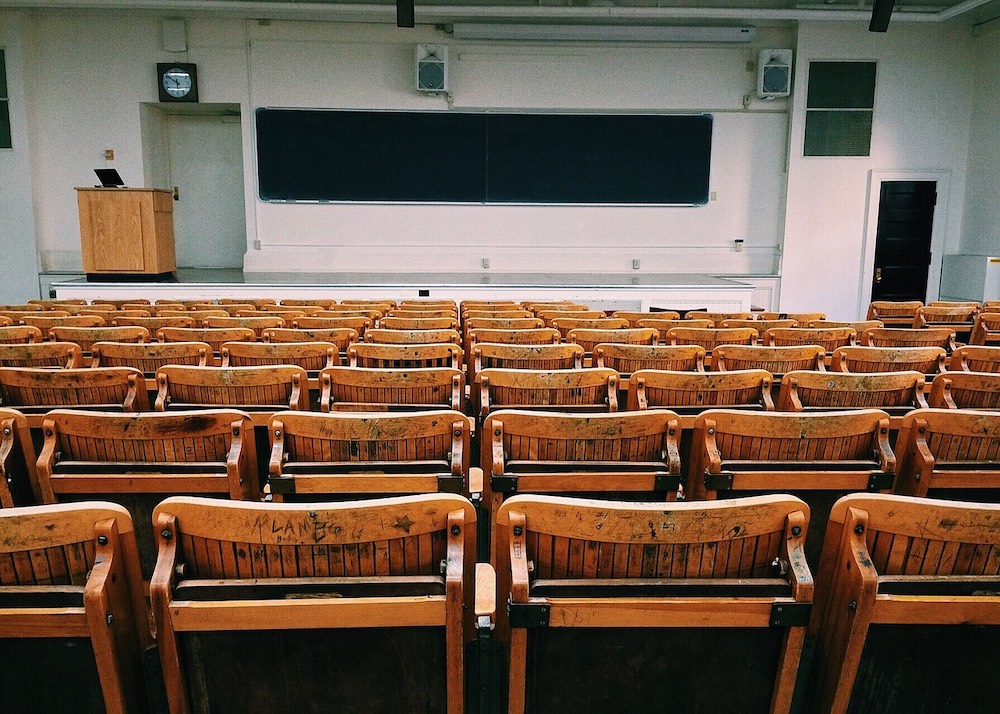 [lead dropcap="yes"]I’ve said for years that the higher education bubble is about to burst and it’s now coming true. All over New England over the past couple of years, small colleges have started closing due to falling enrollments and financial pressures.[/lead]

The causes vary: Tuitions have risen to the point of ridiculousness and orders of magnitude faster than inflation in order to fund bloated administrative bureaucracies. Falling birth rates over the past several decades due to birth control and abortion have been exacerbated by falling populations in New England due to soaring cost of living. An increase in politically correct nonsense on campus in and outside the classroom to go along with the increase in expense have left people wondering whether there’s a value in a college degree compared to just getting a good job out of high school.

Sure the big schools like Harvard and MIT aren’t going anywhere. Harvard’s endowment is so big they could stop making students pay tuition and stay in business for several decades. But the small to mid-sized colleges, which there are more than you think, are in trouble. In 2015, there were 4,627 degree-granting colleges and universities in the United States, according to the US Dept. of Education. That’s an average of nearly 100 per state. Here in New England there are more than 250, 102 in Massachusetts and 50 clustered around Boston. that number is getting smaller by the year though.

Does the world need that many business and marketing majors, art history and pool management majors1 every year? Meanwhile, good jobs as electricians and carpenters and plumbers and factory workers paying good money without requiring four years of tuition that turns into crippling debt are staying empty.

We’ll all be much better off once the bubble is burst and the dying off is done. The schools that will remain will be healthier and hopefully more young people will realize that success in life doesn’t automatically start with a college degree.