The One Ring of What Power?
Share:FacebookTwitter
BooksCatholic issues

The One Ring of What Power? 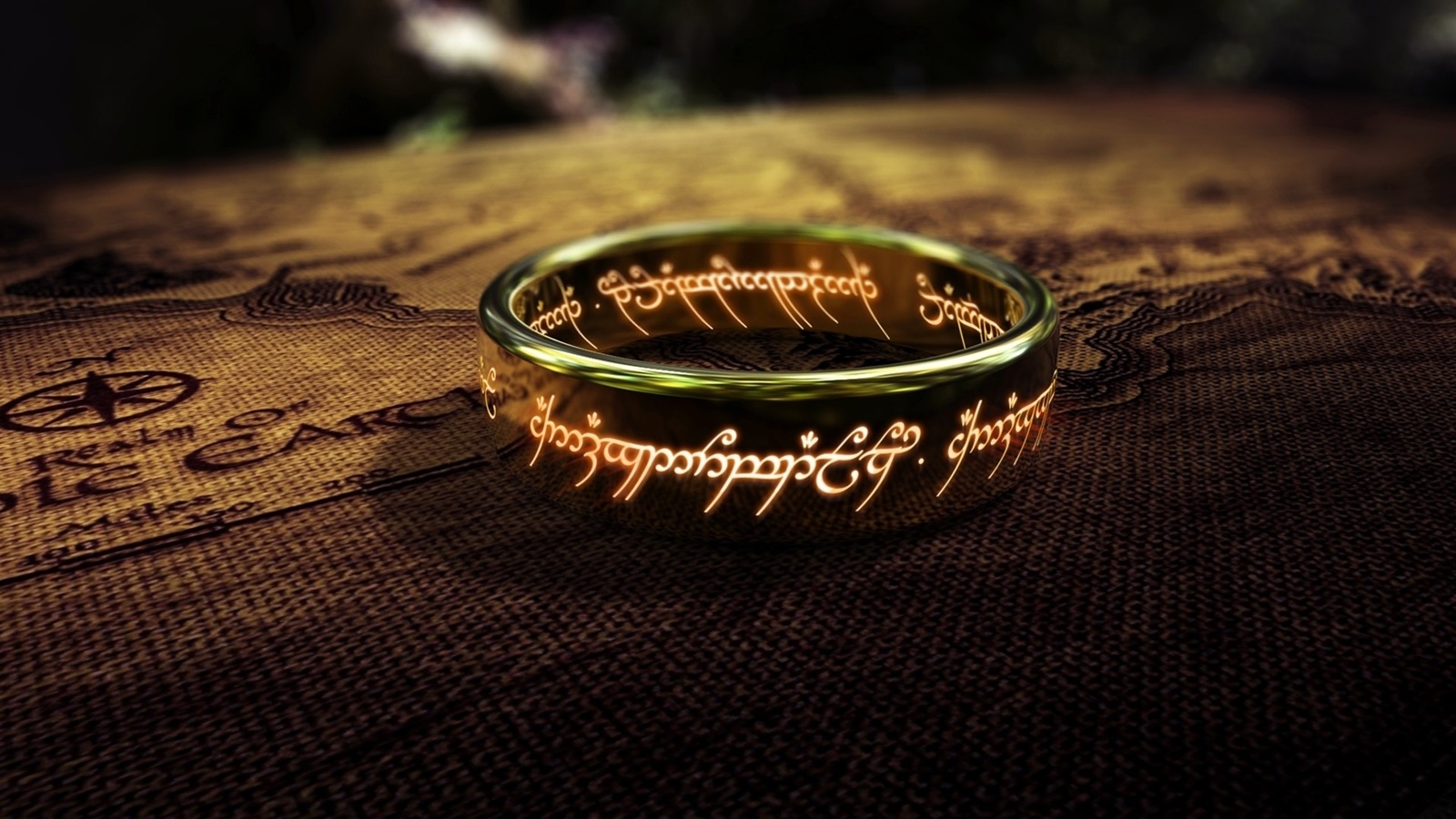 I’ve been thinking about The Lord of the Rings lately because Melanie is reading it to the kids aloud each day. I’ve read it myself a couple dozen times, but something occurred to me recently that I hadn’t thought of before:

Tolkien never actually says what the One Ring does. Besides make its wearer invisible, that is. In much of fantasy fiction, magic and magical items have specific powers. They throw lightning or fireballs, they make things levitate, they transport the user somewhere, they transform people into creatures or vice versa. But Tolkien only tells us that the Ring is used to “dominate” others. That is was also what kept the fortress of Barad-dur standing and the Nazgul corporeal is somehow connected to this, but it’s apparently incidental or at least not made explicit how.

This idea that evil is the domination of the will of others is, of course, a perfectly Catholic one. It is the nature of evil to dominate. Evil does not create. It only warps and mutates. Evil is cancerous. This is why Gandalf rejects the use of the Ring as a weapon. The Ring isn’t like a rifle that one soldier can drop and a soldier from the other side can pick up and use. Instead, it is malevolence personified. It was a will of its own to warp and to dominate apart from Sauron’s. In a sense, it’s Sauron’s child or semi-clone, a mini-me.

The One Ring could not safely be taken up by any being, whether an elf or a man or a wizard because its power was said to be proportionate to the stature of the wielder. And so it was left to those of little power and no stature, but who were nevertheless strong in ways no Dark Lord could understand, to carry the Ring to its Doom. Even then it wasn’t the power of the Hobbits that destroyed, but the Ring’s own warping power. It had so warped Gollum, so bent his will that in the Ring’s triumphant moment of return to Sauron, it was undone, literally, by Gollum’s mad lust for it. More than a little ironic.