How Affordable is Your State?
Share:FacebookTwitter
Economics

How Affordable is Your State? 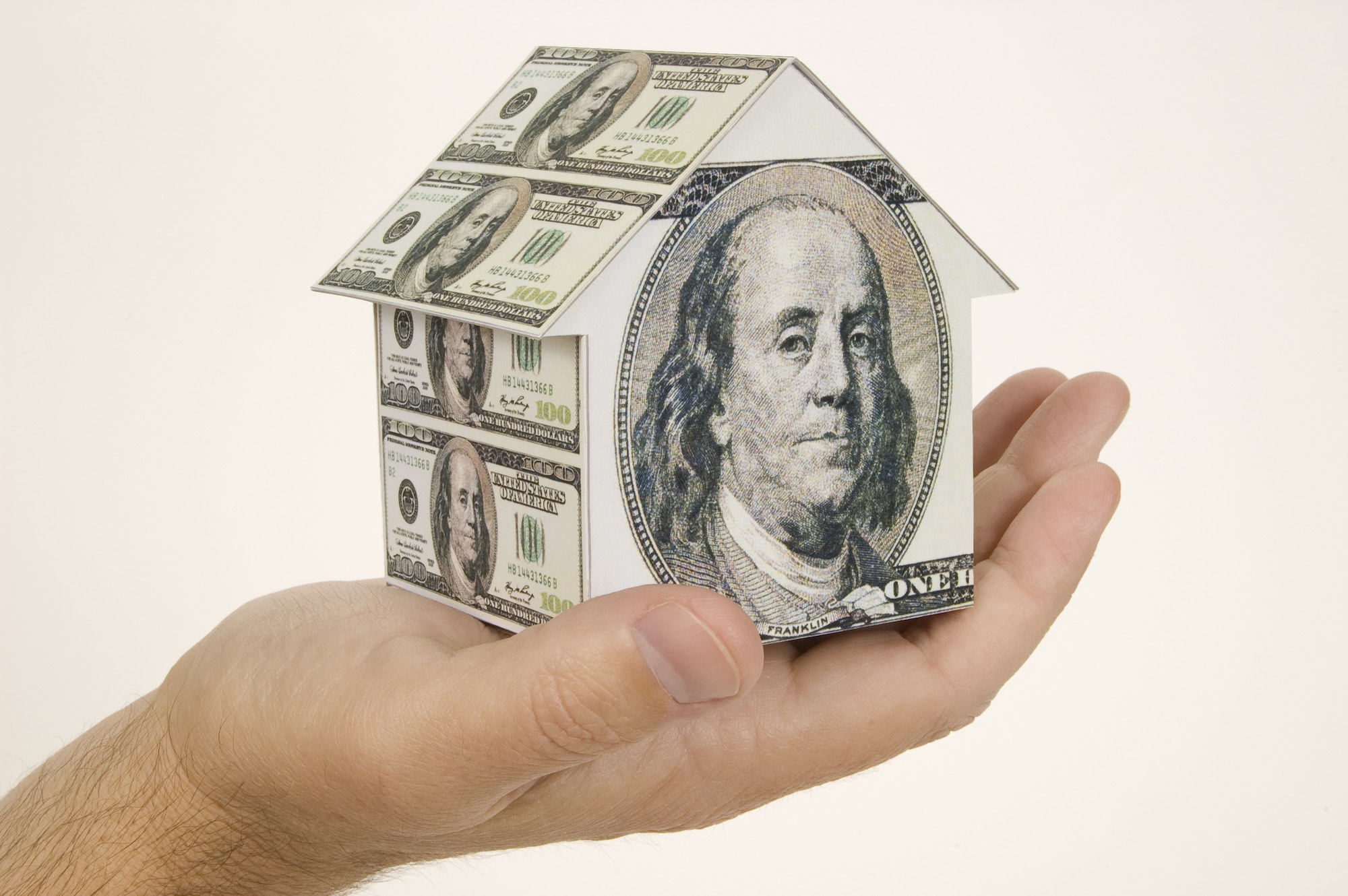 [lead dropcap="yes”]WalletHub offers an annual survey of the property tax burden on homeowners in the 50 states and ranks them accordingly. But which data you look at determines whether you’re getting a good deal or not.[/lead]

The survey’s basic ranking says the top 5 states for property taxes are Hawaii, Alabama, Louisiana, Delaware, and the District of Columbia.1 Now, Alabama and Louisiana make sense and maybe Delaware, but Hawaii and DC are notorious for high-cost of living and real estate. How could they be top-ranked for property tax? Because the survey ranks based on tax rate, not the average dollar amount of taxes paid.

When you rank the states by total annual taxes priced at state median home value, the best states are Alabama, West Virginia, Arkansas, Louisiana, and South Carolina, which are all top 10 states for tax rate as well. Combined with low median home value, you’re getting a good deal. The worst states are, in order from the top, are New Jersey, Connecticut, New Hampshire2, New York, Illinois, and Massachusetts at #6.

When you combine the dollar amount of taxes paid on real estate and property, plus the income tax rates, you get a clearer picture of overall tax burden state by state.

Massachusetts was recently ranked as best state to live in by US News and World Report3, but the metrics were weighted toward health insurance enrollment (but not affordability of insurance or the value or quality of that care), college readiness (based on spurious college prep test scores, but not on whether students are actually learning anything besides how to take a test) and incarceration rates (but not actual crime rates or conviction rates).

When it comes to cost-of-living and affordability, Massachusetts certainly isn’t the worst, but it’s near the bottom. There are good things about living here — great public institutions like museums, the best sports teams, beautiful scenery, three great seasons — but despite the wealthy doing well economically, a lot of middle class people are still struggling to make ends meet. And the high tax burden propping up a patronage-laden nanny state budget only makes it harder.