Be A Gardener, Not a Carpenter
Share:FacebookTwitter
Marriage, Family and Parenthood

Be A Gardener, Not a Carpenter 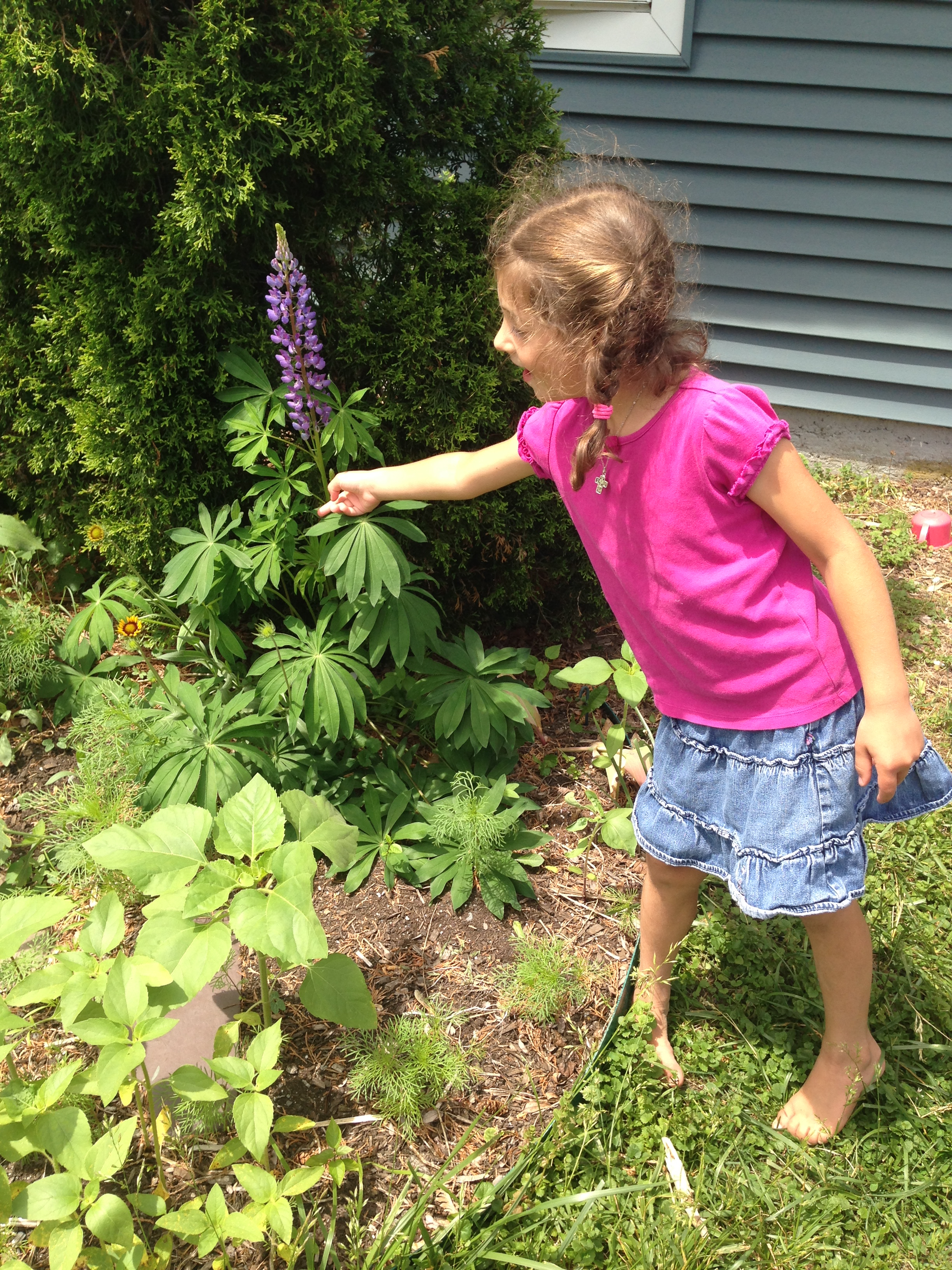 [lead dropcap="yes"]Alison Gopnik argues that we shouldn’t use the word “parenting” to describe the act of raising a child. After all we don’t turn “husband” or “wife” into verbs. But the use of “parent” as a verb suggest that we’ve turned it into a job with tasks that can be followed to arrive at a desired result, like a cabinetmaker building a chair.[/lead]

“The promise of ‘parenting’ is that there is some set of techniques, some particular expertise, that parents could acquire that would help them accomplish the goal of shaping their children’s lives,” she writes. But that would only work if children were a “thing”, a machine whose nuances could be learned. But that doesn’t work. Not even if you think of them as incredibly complex machines. Yet this is what very often how we see other people around us, as bundles of facts and inputs and outputs and data. I know I often feel like a faceless bundle of systems whenever I enter the healthcare realm.

People, including children, are spiritual/physical hybrids who are constantly shifting and changing and each one is utterly unique. You can’t read a manual or take a class that teaches you the successful technique for raising a child, because it’s impossible for such a thing to exist.

And, yes, even parents alone aren’t enough to raise a child. No, I haven’t bought the “children are the property of the collective” Kool-Aid. But raising a child is not easy and that’s why for nearly all of human history we have had a network of care to help parents raise a child: grandparents, aunts and uncles and cousins, neighbors, people in our churches, in our schools, and in our towns.

But those bonds have eroded and there are fewer aunts and uncles and fewer cousins and brothers and sisters and fewer ties to our communities. We’re more mobile so we move away from grandparents and we don’t go to church and we’re indoors all day or away from home so we don’t know our neighbors. And we’re suspicious of their weird beliefs and wouldn’t raise our children the way they do. And so on.

Gopnik adds that with so many people working in careers before marriage, as opposed to marrying young and at least the mom staying home with the kids, we get the idea that parenting is a career and it involves all the kind of work that a job entails.

So an industry has grown up to cater to that felt need, with thousands of books and experts and tools. Yet, even as the science continues to reject this model, we embrace it even more to the point of obsession.

But middle-class parents obsess about small variations in parenting techniques. Should you co-sleep with your babies or let them cry it out? Should strollers face front or back? How much homework should children have? How much time should they spend on the computer? There is almost no evidence that any of this has much predictable effect on what children will be like when they grow up.

The point is, we need to relax. We need to stop worrying over every detail. And we need to rebuild that social network (the real one, not Facebook) that provides the true benefit to families. Children are incredibly resilient and they are built to learn and adapt and survive.

Being a parent is more like being a gardener than being a cabinetmaker. The gardener doesn’t assemble the plant. He plants the seed, provides the right environment, waters it, feeds it, weeds around it, prunes it, gives it boundaries, and then hopes that the weather cooperates, that a fungus doesn’t move in, that someone unknown insect doesn’t kill it, and then hopes for the blossoms. In the end, it’s really out of your hands. But then that’s the point: your child is ultimately an independent human being. As Gopnik writes, we don’t judge our marriages by the improvement in our spouse’s character since the wedding. Nor should our parenting be judged by the child we create or the trophies they win or the job they eventually get. We judge ourselves as parents on the love and joy we experience with our child.