Working the Night Shift or Is It Just a Gimmick?
Share:FacebookTwitter
Uncategorized

Working the Night Shift or Is It Just a Gimmick? 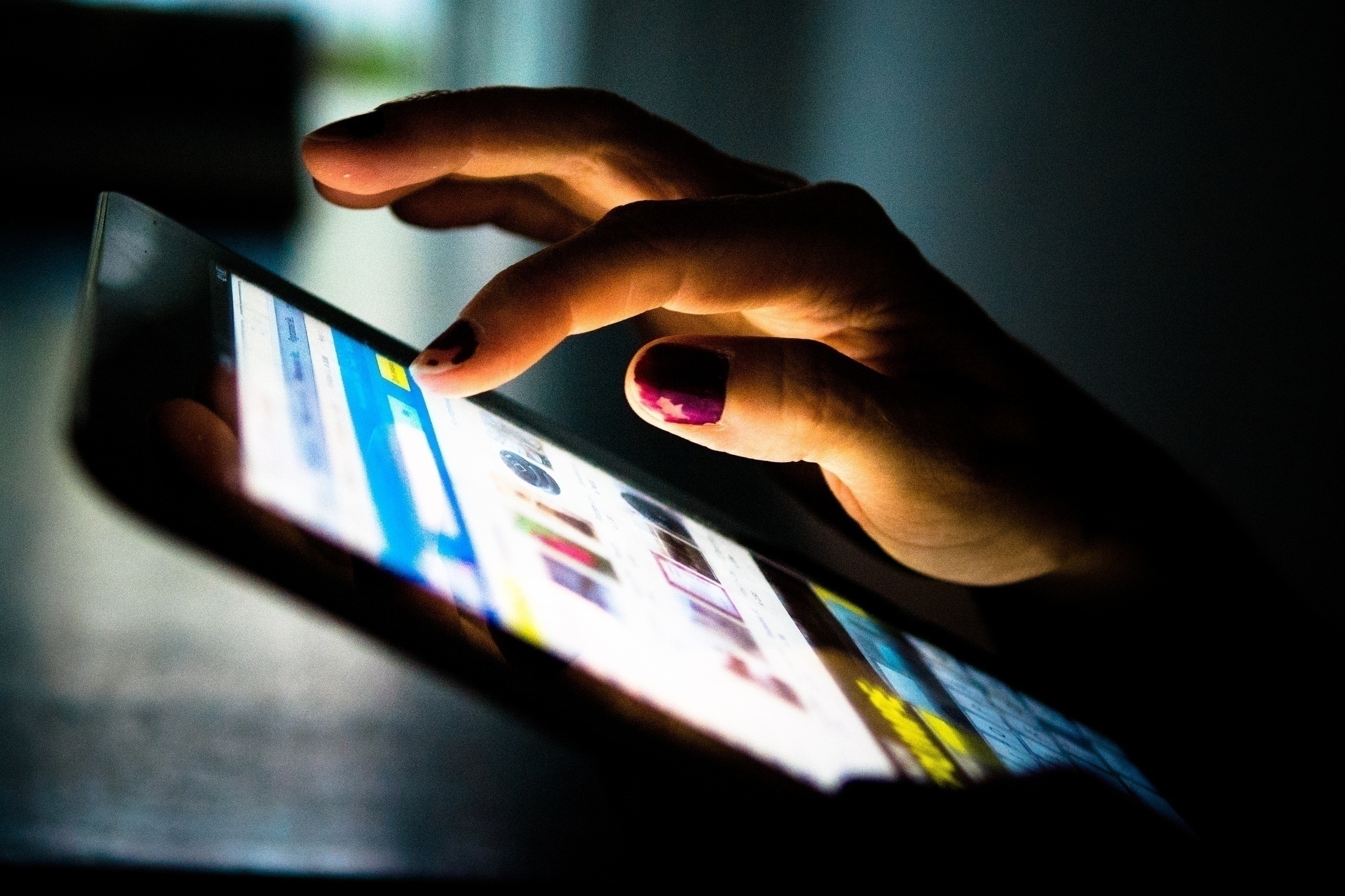 [lead dropcap=”yes”]One of the new features of Apple’s iPhone and iPad operating system, iOS 9.3, is a feature called Night Shift. If enabled, at a specific time of night before you go to bed, the screen will begin to shift the color spectrum from the blues to the oranges.[/lead]

The idea is that prior to the advent of artificial light, we existed in circadian rhythms, getting sleepy when it was dark and waking when the sun came up. And even if we stayed awake after dark, we did so by firelight and candlelight. The warm orange-ish light of incandescent light bulbs kept up that fiction for the instincts in the depths of our brains. But, according to these theories, the blue (“day”) light of our computer screens and smartphones and Kindles and iPads have started to mess with us. As a nation, we’re getting terrible sleep, they say, due to everyone staring at their blue screens right until bed. (Although I think I and many other parents get terrible sleep because our children keep waking us.)

So here come these tools to help us adjust to bedtime. In addition to Apple’s Night Shift in iOS 9.3, we have the Mac app Flux, which has been around a lot longer. This app does a bit more than Apple’s Night Shift, giving fine-grained control over the color temperature shift and when and how it shifts. I had tried it before and then deleted it because the orange pall it cast over everything was too much for me to bear. But with Night Shift coming along, I’m trying it again.

But there’s one problem with the idea that this is going to fix our “blue” light issue: The one giant screen we’re all looking at before bedtime. Yes, our televisions.1

Does watching TV undo all the alleged good of Night Shift and Flux? Is there even any science to back any of this up? Or are we all just putting an orange hue over all our screens for no good reason?

Actually, it may be useless gimmickry after all.