Priests, Deacons: How about a mention of the Pope’s message?
Share:FacebookTwitter
Catholic issues

Priests, Deacons: How about a mention of the Pope’s message? 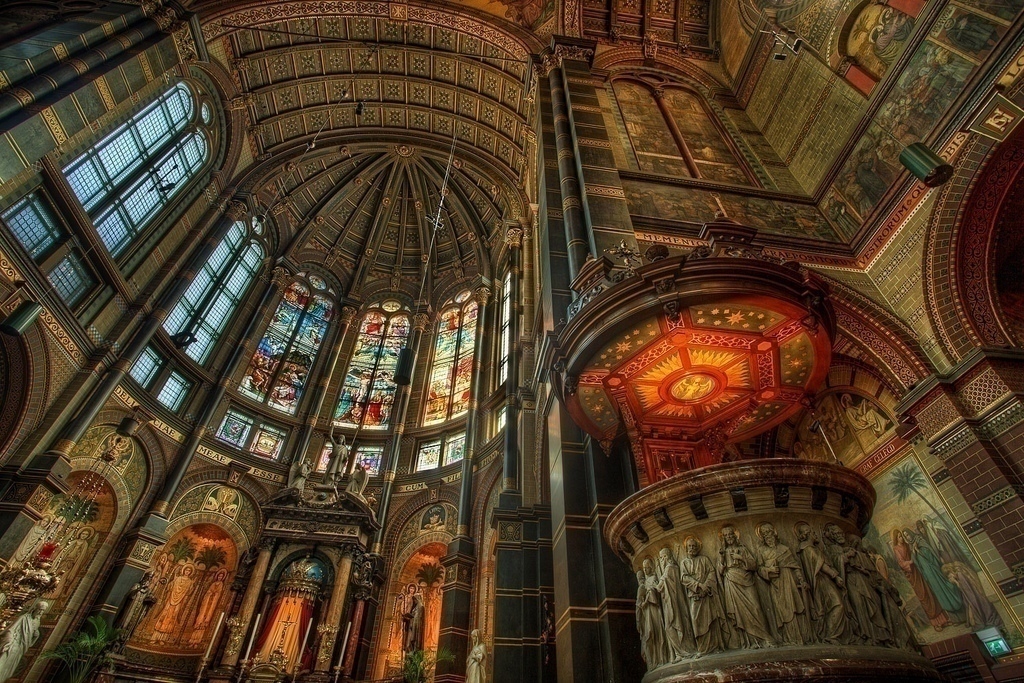 This past Friday, Pope Francis published his post-synodal apostolic exhortation “Amoris Laetitia” (The Joy of Love) on love in the family. The document was much anticipated in some circles because of the grand debates, episcopal politicking, and general hand-wringing over what it might say about communion for the divorced and remarried, same-sex relationships, contraception, and basically every other controversial topic related to family life and relationships.

It’s a long document. So long, in fact, that Pope Francis says right up front:

Given the rich fruits of the two-year Synod process, this Exhortation will treat, in different ways, a wide variety of questions. This explains its inevitable length. Consequently, I do not recommend a rushed reading of the text.

Nevertheless, the moment the document dropped it seems every pundit and reporter was ready with his own spin and boilerplate story claiming that the Pope said exactly what the pundit thought he would: that the Church would loosen the restrictions on communion after divorce and remarriage, that the Pope was okay with homosexual relationships, and a bunch of other tropes. Never mind that the document doesn’t actually say any of that. Instead, the Holy Father comes right out and says he’s not changing Church teaching.1

Except, if you haven’t read the rather large document—and most people won’t—then most people will be left with the impression that everything is up for grabs. That is, unless someone informs them otherwise.

This is why I propose that priests and deacons would have done a service to their parishioners if that Sunday after the document dropped, they had said something to their congregations to frame the narrative. I’m not suggesting that they should have tossed out their already prepared homilies and digested a 260-page book-length treatise in 24 hours. But they could at least acknowledge that the document exists and lay the groundwork with something along the lines of:

"I want to take a moment to mention Pope Francis' new document on the family. You may have heard in the news that it changes the Church's teachings on things like divorce or same-sex marriage. It doesn't. What does offer is a fulsome reflection on marriage and family life as you live it. If you'd like to know more, we're going to have a night…." Or "I'm be talking about it in more detail in future homilies…" Or "I'll be writing about it on the web site…" And then go on with his regularly scheduled homily.

Why is this necessary? Because in the culture we live in, the 24/7 news cycle, waiting several weeks to digest it and then hold a study session is too late to counter the media narrative. We need to frame the narrative, first, to show that such teachings are important, and second, to disabuse people who by and large according to some polls have effectively rejected the Church’s teachings in this area, of the notion that the teachings are changing.

Once these narratives take hold, they are very difficult to undo. For example, many people—even many well-informed Catholics, still believe that Pope Francis said, “Who am I to judge?” as a general statement about people living the homosexual lifestyle.2 We need to strike while the iron is hot.

Too often, our parishes operate as if they were congregationalist churches, standing apart from the rest of the Church. This isn’t always a bad thing: You don’t want the vicissitudes of Church politics to be upsetting everything constantly. But it can also lead to people forgetting what it means to be part of a larger Church, to thinking of their own bishop, their diocese, and the Pope as something other from themselves. A priest or deacon taking time to call attention to that teaching, even for a brief moment, can re-connect the people with the wider Church, even as it inoculates them against the worst external influences.