Let Your Yes Be Yes 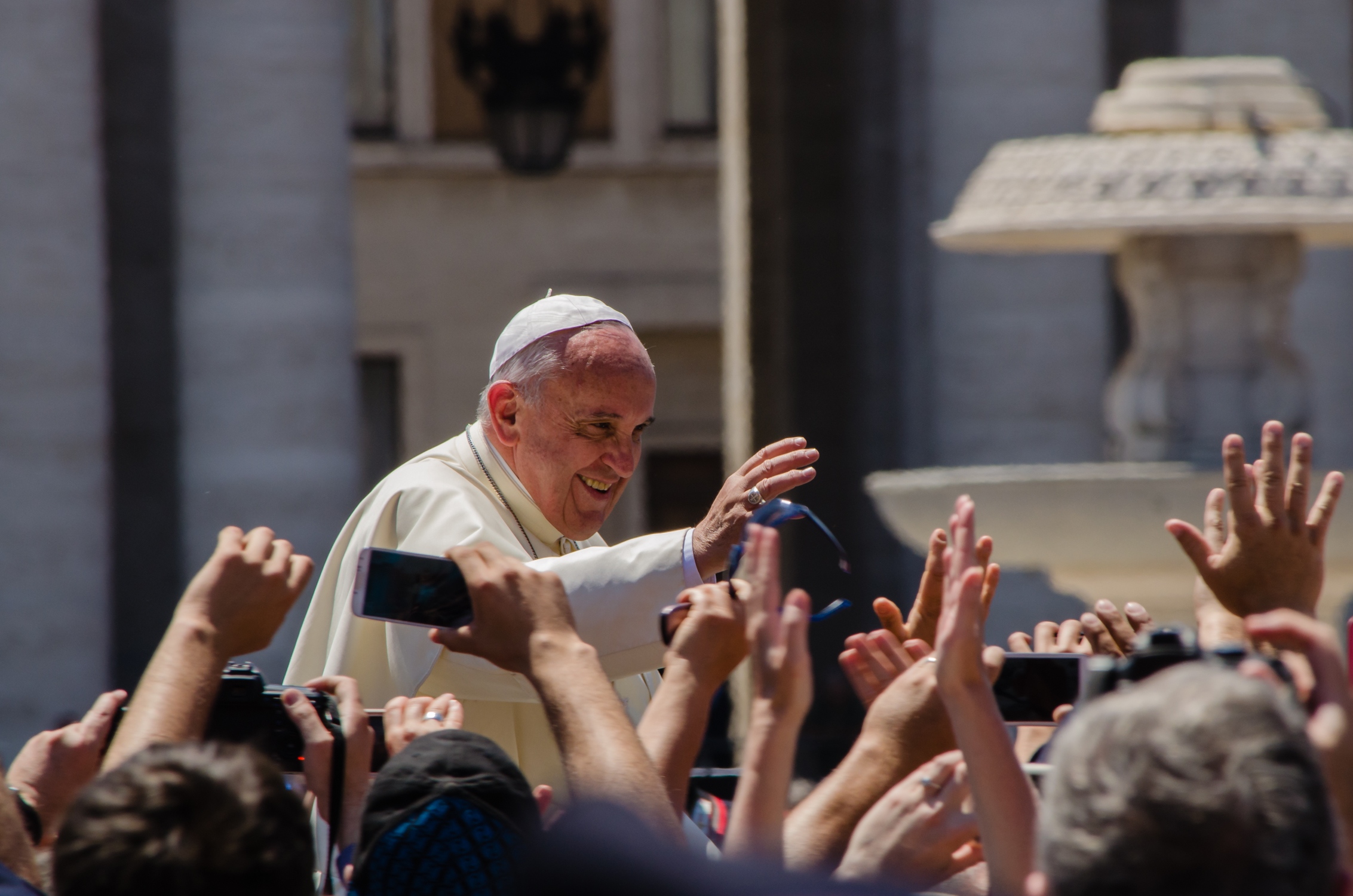 [lead dropcap="yes"]I’ve noticed a distressing tendency among public leaders to avoid being definitive. While it’s most common among politicians and business leaders, it’s also too common among priests and bishops.[/lead]

On the flight back to Rome from Sweden, Pope Francis held one of his now usual press conferences on the plane and he was asked by a reporter if women would ever be ordained Catholic priests:

"St. Pope John Paul II had the last clear word on this and it stands, this stands," Francis said.

Francis was referring to a 1994 document by Pope John Paul that closed the door on a female priesthood. The Vatican says this teaching is an infallible part of Catholic tradition.

The reporter then pressed the pope, asking: "But forever, forever? Never, never?

Francis responded: "If we read carefully the declaration by St. John Paul II, it is going in that direction."

I know what we have here is a translation of the Pope’s words, probably from Italian, which we know is not his first language, and thus some imprecision in conversation is possible. But why can’t he just say, “Yes, forever”? Why is it “going in that direction”? It sounds like he’s hedging his bets and leaving a glimmer of hope. How does this help?

You hear this all the time from other bishops too (although some are admirably direct as well). Is it that they don’t want to offend? Is the appearance of public certainty now unacceptable in polite society?