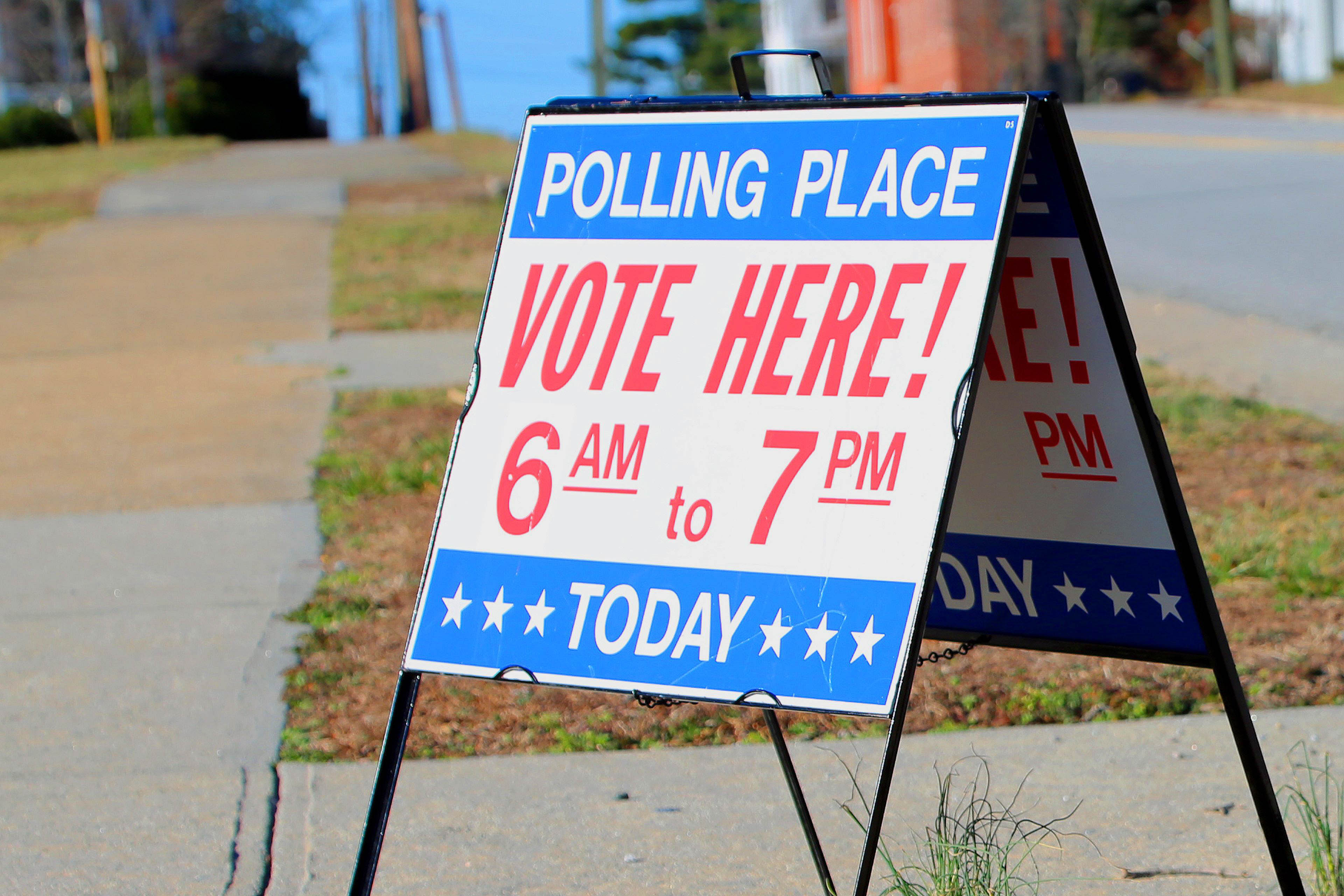 [lead dropcap="yes”]I have publicly stated before that I didn’t plan to vote for Trump or Clinton or Johnson or Stein, that I might throw away my presidential vote this year.[/lead] After all, I live in Massachusetts, which has absolutely no chance of giving its electoral college votes to anyone but Hillary Clinton. As a pro-lifer, I won’t vote for Clinton or Johnson or Stein and while Trump has made some noises about being pro-life and appointing strict constructionist Supreme Court Justices, there’s too much crazy in his baggage train.

However, a scenario has come to my attention that may make it more important that I cast a vote for Trump for the good of the country, even though it won’t affect the electoral college.

The FiveThirtyEight blog has an article that posits the circumstances in which Trump could win the Electoral College and lose the popular vote. I can’t think of anything worse for our country. If you thought the liberal reaction to Bush winning that way in 2000 was bad, it will be over the top in 2016. Our already fractured country will just dissolve into bits as liberals and Trump-haters of all stripes declare his presidency illegitimate and seek to overturn it or neuter it or overthrow it. It would tear us apart.

We need to make sure that if he wins, it’s both the popular and electoral college.1