Why does Apple inflict Split View on us?
Share:FacebookTwitter
Macs, iPods, and iOS

Why does Apple inflict Split View on us? 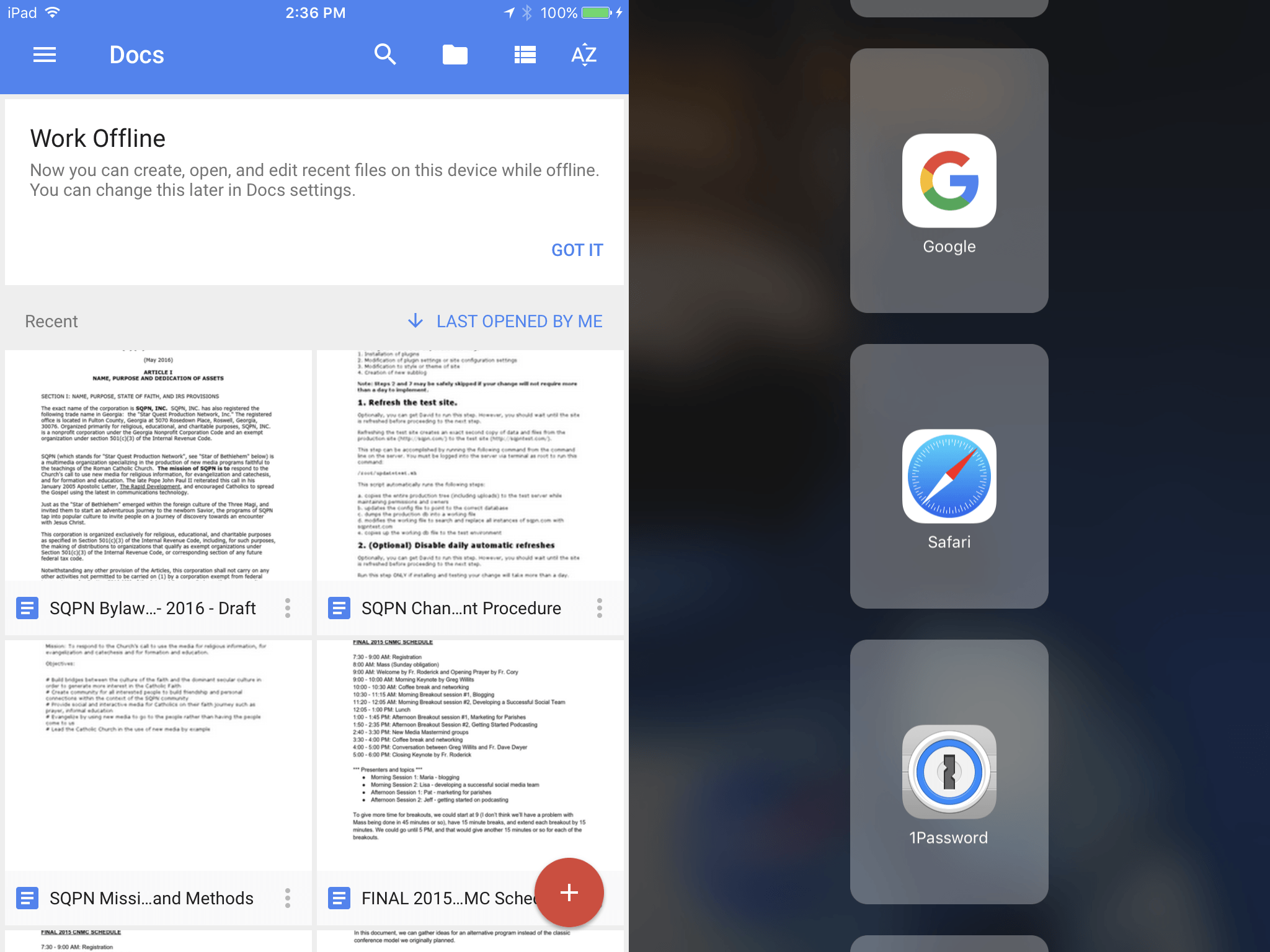 [lead dropcap="yes”]Every time I use Apple’s split-screen multitasking on my iPad or iPhone I ask why would they do this to us? I don’t mean letting us use two apps side-by-side, especially on an iPad. That’s wonderful and long overdue. No, I mean why did they only half-bake it?[/lead]

The user interface for choosing the second app is so bad it’s almost incomprehensible. It’s like no one in Apple ever tested it. As soon as you open the special app picker for the second app, you get a scrolling list of apps that support split view.

Except it’s in no discernible order, whether alphabetical or where it’s installed on the iPad or anything. And there’s no search so you can just type in the name of the app you want. No, you have to scroll and scroll and scroll, looking for the app, hoping you don’t blink as it goes by. I think this could only be worse if the picker scrolled itself at high speed and you had to tap on the app as it went by.

Apple is supposed to be the “every little detail” company, but once in a while you get glitches like this and wonder how it got through.