When disaster strikes, how will your parish communicate effectively?
Share:FacebookTwitter
Catholic social mediaInternet

When disaster strikes, how will your parish communicate effectively? 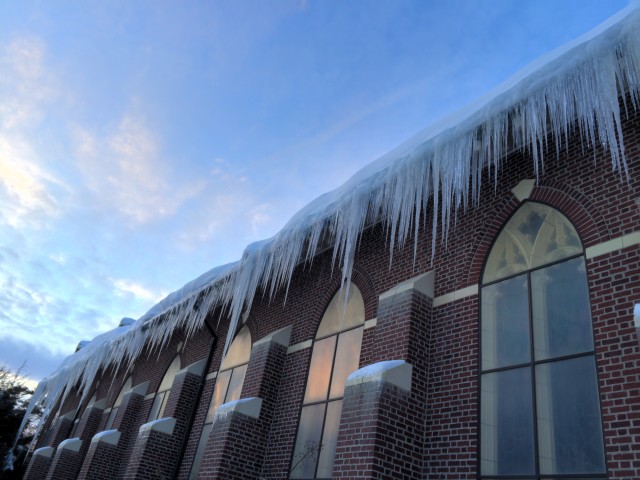 This article written by me was originally posted in February 2013 to the Pilot New Media blog. After leaving that position, Pilot New Media was folded and the website is now defunct. I am republishing here some of my content that remains relevant. Given the even bigger record-breaking winter of 2015, this post becomes even more relevant now.

The record-breaking blizzard over the first weekend of February, 2013, showed how far we’ve come in the Commonwealth of Massachusetts since the Blizzard of 1978 in terms of preparedness and response to major snow events. In 1978, people were stranded on highways and roads and it took weeks to clear them and return to normal. While the 2013 blizzard was significant and caused major disruptions, they were comparatively minor (which is small consolation to the hundreds of thousands who lost power, the hundreds on the coasts who were flooded out, or the handful who died, may they rest in peace.)

Part of the reason for the better result was the improvement in communications in the past 35 years, especially Internet communications through mobile devices that stay connected even in a power outage. Cities and towns had emergency response centers on Twitter and Facebook and the City of Boston even had a website that showed where all their plows were at any given time (until the site was overwhelmed with traffic and shut down.)

Churches, too, can and did take advantage of these communications tools. In fact, these tools–-Twitter/Facebook/Google+/email lists/web sites–-can be valuable in any kind of emergency or urgent response situation. For example, many parishes canceled their Saturday afternoon anticipatory Masses because of a just-expiring statewide ban on road travel or because the parking lots and walks weren’t plowed or because there was no heat or electricity. Just as many parishes did have their Masses for the few brave souls who ventured out. Many also canceled religious education on Sunday or other events over the weekend.

In the past, parishes would have to rely on the scrolling tickers or closing announcements in the news coverage on TV and radio, which didn’t allow for much detail at all. Or they’d have to answer dozens of phone calls to the office or rectory asking if Mass was cancelled.

But this time many parishes were able to post up-to-the-minute information on Facebook or Twitter and put notices on their websites. (Those using Our Sunday Visitor’s Faith in Action websites could use the announcements function.) Parishes with email lists were able to push their notifications to their parishioners who were checking their email. Those using a service like Flocknote.com were able to go one step further and send text messages to those who had signed up for them.

We’ve all become more connected than ever and when a major event unites us, we gather together on social media to share information and talk about it. It becomes water cooler, bulletin board, and news ticker all wrapped in one. If we want our pastoral ministries to receive the same amount of attention and if we want our information to get out to as many of our people as possible, we would do well to take advantage of these new and low-cost tools.