What’s Old Is New (and Unoriginal) Again on TV This Fall
Share:FacebookTwitter
TV and Movies

[lead dropcap=”yes”]It’s a cliché to say that Hollywood is bereft of new ideas, but I don’t think it’s ever been more true than in this Fall’s TV season. Here are all the shows that are either spinoffs or reboots or “modern, reimaginings” of old shows or movies:[/lead]

And that doesn’t count all the other new shows that are just new versions of old concepts. Network TV is a vast wasteland. Yes, there a few good nuggets, but really, the innovative stuff is now on certain cable channels and streaming.

So what am I interested in this season? I might try an episode of 24: Legacy and see if it captures the old 24 glory days. Speaking of Jack Bauer, I am interested in the new Kiefer Sutherland series Designated Survivor. The previews for the new sitcoms The Great Indoors and Kevin Can Wait were funny and worth a try. Plus, the handful of old shows I watch that are coming back. 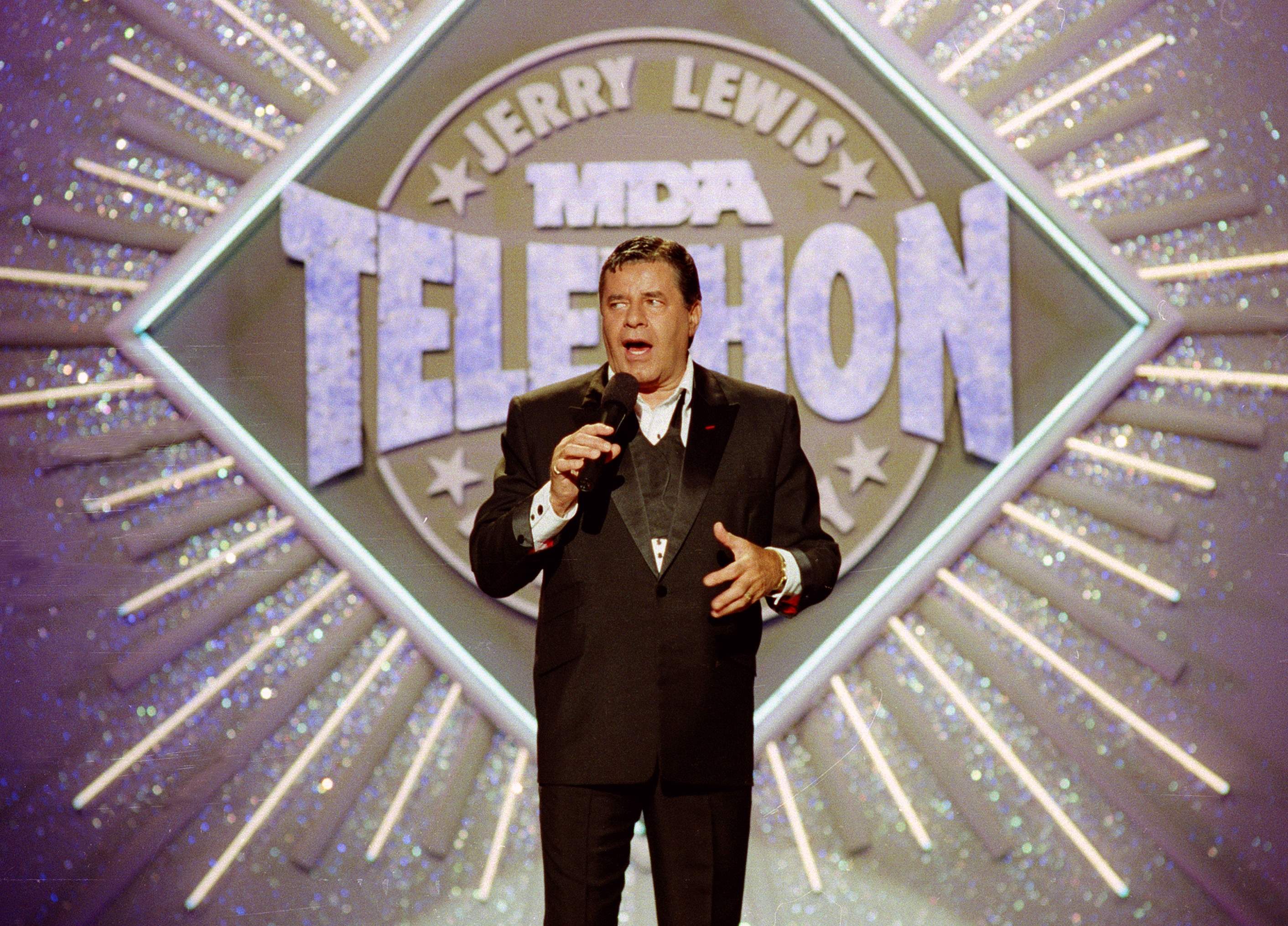