What They Really Want is Lower Taxes
Share:FacebookTwitter
EconomicsNational politics

What They Really Want is Lower Taxes 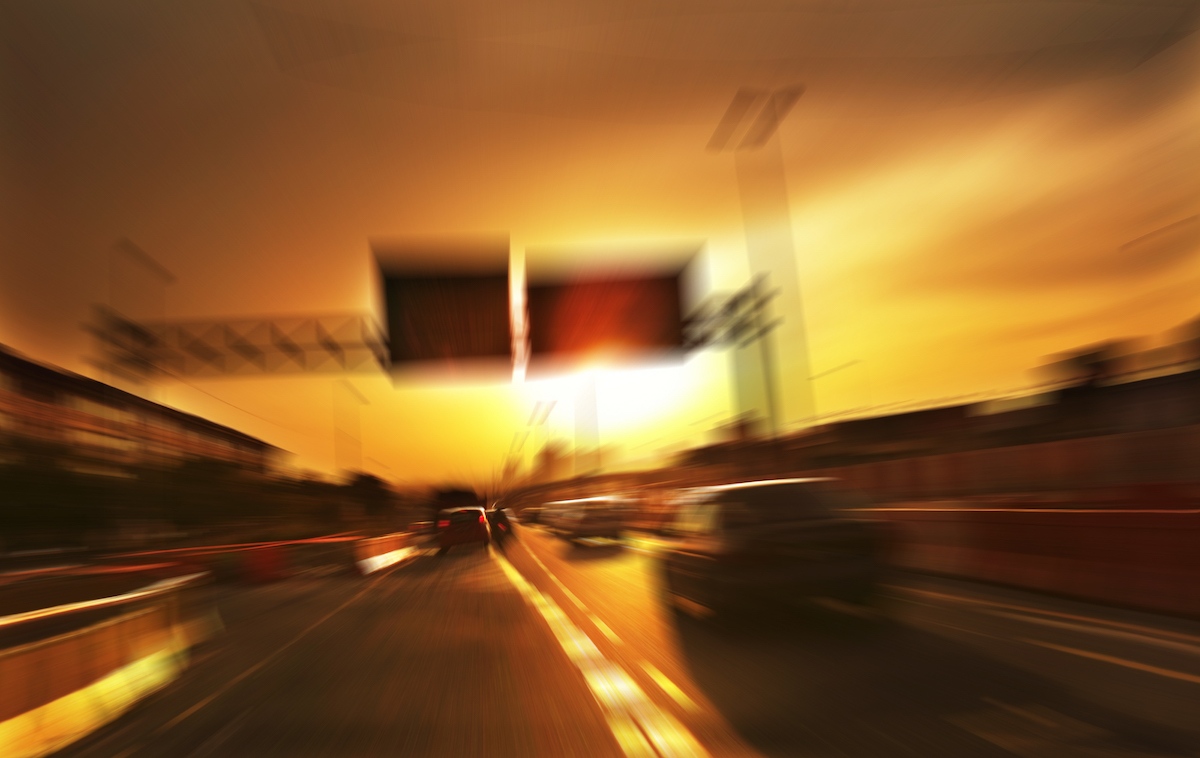 [lead dropcap="yes"]When conservatives and liberals debate taxes, many liberals often take pride in paying taxes, extolling the virtues of all the services that we receive from government paid for by our taxes. But the quiet reality they’d rather not admit is often that they would rather not have to shell out quite so much to the government.1[/lead]

To whit, Lifehacker, a reliably liberal lifestyle blog aimed at millennials of the liberal bent, recently had an article titled “You Could Save on Your Student Loan by Moving to a Different State—Here’s How Much.” That’s a bit of a misnomer really. In reality, what they’re highlighting is that different states have different income tax rates and if you move from a high income tax state to a zero income tax state, you can use that extra money in your pocket to pay down debt, any debt, including student loan debt. And suddenly they love the idea of lower taxes!

Except when they don’t. The same writer penned an article yesterday on President Trump’s proposed tax cut that makes it out to be a sop to the rich (who pay the vast majority of income taxes and thus would logically reap the most benefit), but also have negligible economic value while depriving government programs of their funding.2

But where was the concern for people paying lower taxes when Lifehacker and their writer were suggesting readers move to places where they could pay no taxes? Of course, the argument is always that someone else should be paying more, usually those dastardly rich people who don’t deserve it.