With the advent of the new "Book of Boba Fett" series on Disney+, one of the most oft-repeated refrains I hear among younger Star Wars fans and the general public alike is, "Why is Boba Fett so popular?"

They point out that he had hardly any screen time in the original trilogy, about 5 minutes total. This is still more than other popular characters like Maz Kanata (4 minutes 45 seconds) and Admiral Ackbar (3 minutes 30 seconds), but of course neither of those two had anywhere near the popularity of Boba Fett. And to be fair to Boba Fett, he had additional screen time in the Prequels and in the Clone Wars animated series as a child without the armor, but maybe that's the exception that proves the rule: The cool Fett in armor is not seen that much.

He speaks even less. In his movie debut in "The Empire Strikes Back," he has four lines (some say five, depending on how you break them up), like "Put Captain Solo in the cargo hold" and "He's no good to me dead." But is it that very reticence that lends his cool vibe? With the anonymity of the armor and helmet and the lack of speaking, we're reminded of other cool characters who didn't have much to say, but let their fists or guns do the talking, like Clint Eastwood's Cowboy with No Name or Dirty Harry. Or more recently, Keanu Reeve's John Wick.

But I think it goes even deeper because for a certain generation of Star Wars fans, those like me who saw "Star Wars," before it was "A New Hope," in theaters as an impressionable school kid. In 1977, we were desperate for more from this amazing story that was unlike anything we'd seen.

And the very next thing we got was the Star Wars Holiday Special in 1978. While it was famously a campy disappointment in its main storyline, there was an animated short that featured Luke Skywalker and being rescued by a lizard-riding armored figure with a now-iconic rifle and armor. This much more talkative Boba Fett eventually reveals himself to be working for Darth Vader. What?! Our interest was piqued to say the least! A mysterious new bad guy was on the scene in body-covering, identity-masking armor like Darth Vader. We had to know more.

Then, a year later and a year before "The Empire Strikes Back" was released, us young fans who'd already succumbed to the lure of George Lucas' toy marketing genius and had been buying Kenner Star Wars action figures got a special opportunity. If we purchased four Star Wars action figures, clipped the proof-of-purchase seals, and mailed them in, within 6 to 8 weeks, we'd get our very own, exclusive, not-sold-in-stores Boba Fett action figure ... for free! And it would even have a rocket-firing back pack!

I still remember to this day, my 10-year-old self running out to the mailbox every day, looking for my special action figure until finally it arrived in a plain, white cardboard box with my name on it, and I had that precious action figure that I proceed to play the heck out of. (It also decidedly did NOT have a rocket that fired from the backpack as between the time of prototyping and marketing and shipping, the Powers That Be decided it was a choking hazard.)

And then when TESB finally did arrive in theaters in 1980 and we got to see this mysterious, cool bounty hunter who we'd been playing with for over a year now already in our own homes, our love for the character had been sealed, no matter how little screen time or how few lines or how ignominious his (apparent) demise in "Return of the Jedi." And we passed that love for the character down to the next generations, who had the benefit of Jango Fett and the Prequels and Clone Wars back story to build upon.

That's why, when fellow Gen-X Star Wars fans Dave Filoni and John Favreau brought back Boba Fett in "The Mandalorian" we were so excited. And that's why with the release of "The Book of Boba Fett" we get so geeked out, no matter what some younger viewers and YouTube provocateurs say about how Boba Fett has been made lamer or less mysterious.

For a certain generation of Star Wars fans, Boba Fett will always be that mysterious bounty hunter who we could only get with patience and four proofs-of-purchase. 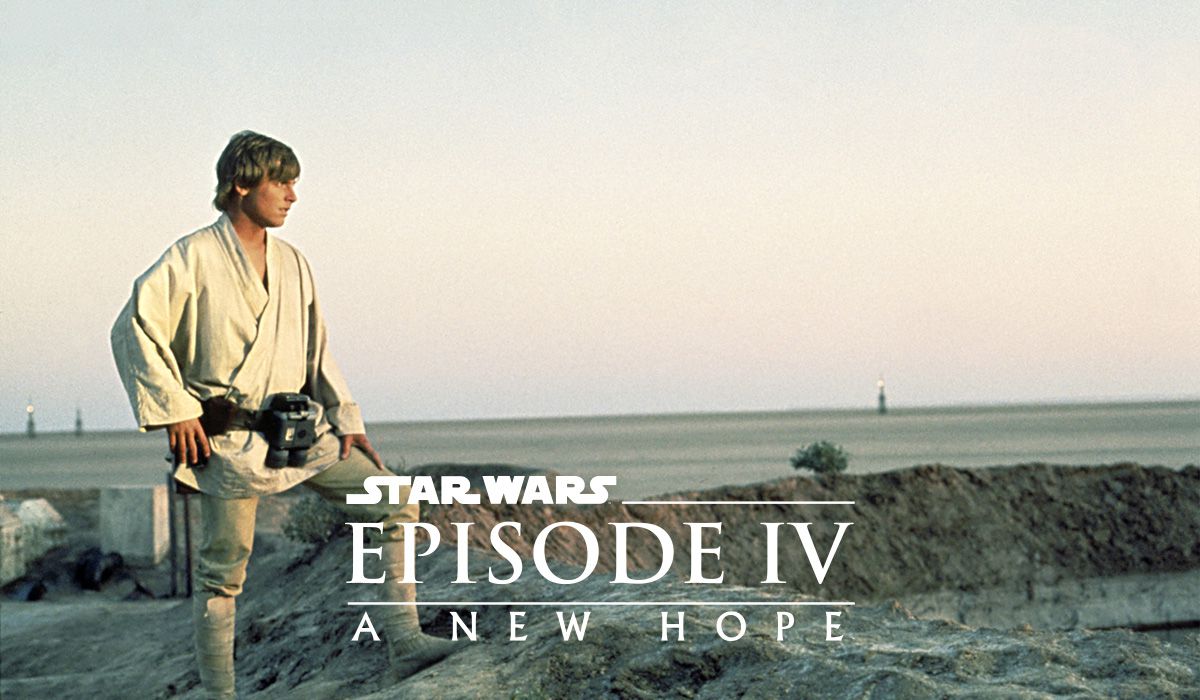 Luke the Son of Anakin