The Reason Your Coffee Tastes Weak May Not Be What You Think
Share:FacebookTwitter
Cooking, food and drink 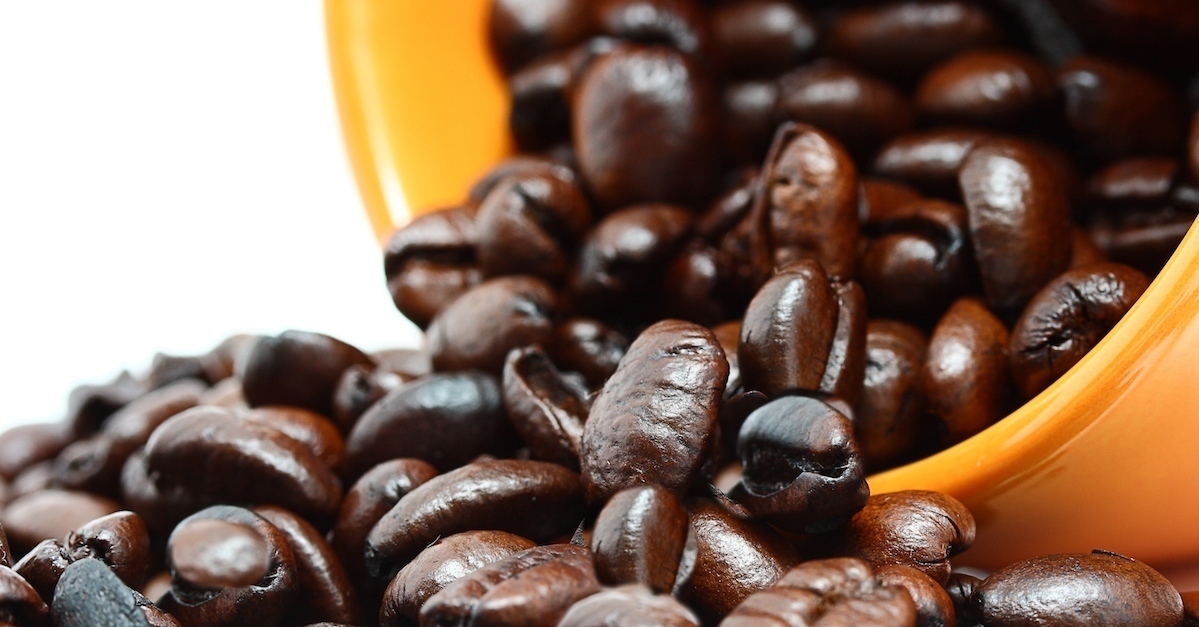 [lead dropcap="yes"]One of the most common myths and misconceptions about coffee has to do with what makes it stronger or weaker. I often hear people say something like, “This coffee tastes weak, so I’ll reduce the amount of water,” or “I don’t like my coffee too strong so I use fewer grounds.” Unfortunately, these adjustments will produce exactly the opposite of what the speakers intend. This is because they misunderstand the chemistry involved in brewing coffee.[/lead]

Most people think of coffee like it’s a solution, i.e. one item dissolved in another. And if you want the solution to be strong, you add more of the solute to the solvent. For example, you dissolve a tablespoon of sugar in a cup of water. If you want it to be more sugary, you add more sugar or reduce the amount of water. You concentrate it.

But coffee is not a solution. It is an extraction1. The coffee doesn’t dissolve into the water; the water extracts the flavor compounds out of the grounds by passing through them. The difference is seen most clearly in that with the sugar-water, once dissolving is completed, you don’t see sugar; but after brewing coffee, you still have the exact same amount of coffee grounds.

So if you pass too little water through the grounds, you will have weak tasting coffee. Pass too much water through the same grounds and you extract too much from the coffee. That’s because once you’ve extracted the good-tasting compounds, what’s left are bitter compounds.

In the end, while some coffee aficionados come up with special recipes of their own, for most people, the best ratio of water to coffee doesn’t change from one cup of coffee to another. Basically, you want 6 ounces of water for 2 tablespoons of coffee grounds.

What if you want to make your coffee stronger or weaker? Well, there are other factors that influence the strength of your coffee, including the amount of time the water is in contact with the grounds, the temperature of the water, how coarse or fine the coffee is ground, how fresh the coffee is, the kind of roast of the coffee, and the type of coffee, including where it is grown and under what conditions and how is processed.

For most people, you’ll primarily want to look at the roast. In general, a darker roast will give you a stronger-tasting cup of coffee, although the caffeine will be lower because the longer cooking time that makes it darker also breaks down the caffeine molecules. Conversely, a lighter roast makes a milder cup of coffee with a bigger caffeine kick.

In the end, it’s all about the chemistry and now we’re seeing the answer to that question we all asked in sophomore year in high school: When am I ever going to use chemistry in my life? Now you know.

N.B. Thanks to GeekLady for double-checking my chemistry on this post.

1 It’s also a suspension, but that’s not really relevant to my point.