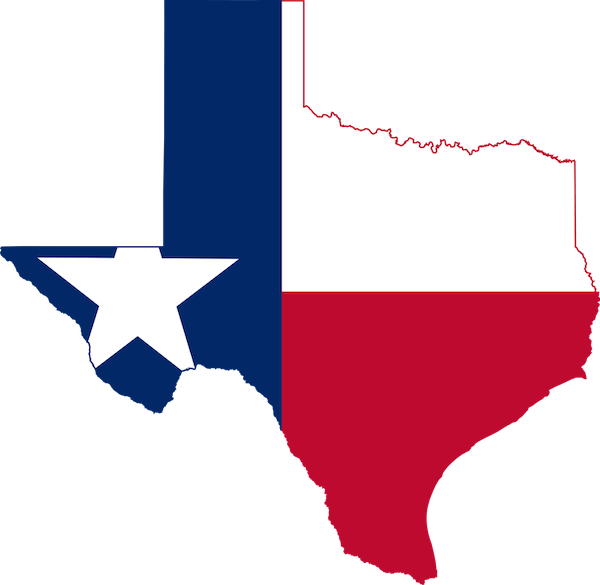 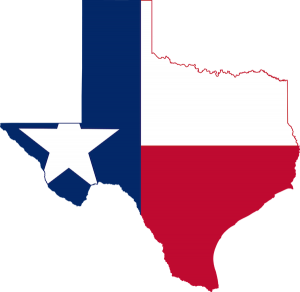 And so judicial fiat continues to overturn and overrule the will of the people as expressed through direct referendum and legislative action. A federal judge in Texas has struck down the state’s law that upheld the traditional definition of marriage. His reasoning was especially specious, as he claimed that “Texas’ current
marriage laws deny homosexual couples the right to marry, and in doing so, demean their dignity
for no legitimate reason.”

No legitimate reason. How about the reason that marriage is by definition between one man and one woman? And that if the state has any interest in legally recognizing marriage that it has a compelling interest in upholding its traditional definition as an underpinning of society for the procreation and upbringing of children, not to recognize the love between people or to uphold dignity or advance some cause.

Judge Garcia takes cover from the Supreme Court’s United States v Windsor decision which held that restricting the defintion of marriage and spouse to mean actual marriage and actual husband and wife as opposed to anything we damn well want to define them as is an unconstitutional violation of the Fifth Amendment’s Due Process Clause. However, even Garcia notes that “Regulation of marriage has traditionally been the province of the states and remains so today.” Yet, he doesn’t let that stand in his way.

In fact, Garcia claims that Texas’ constitutional amendment is “without a rational relationship to a legitimate governmental purpose” because the state’s lawyers failed to show how same-sex marriage affects real marriages. What it affects is children who are deprived of a mother and father. What it does is continue to codify the idea that marriage isn’t necessarily about creating stable families. (We can thank legalized divorce for starting that trend.)

What his little phrase reminds me of is what Justice Antonin Scalia calls “the sweet mystery of life” clause in the Planned Parenthood v. Casey decision that defeated our best chance in a generation to overturn Roe v. Wade in 1992: “At the heart of liberty is the right to define one’s own concept of existence, of meaning, of the universe, and of the mystery of human life.”

Once you open that door, you allow anything. If I can define my own concept of existence, then any old thing we want to do becomes justified, consequences, history, biology, and law be damned. Be very afraid of where this trend will take in the next couple of decades because we’re becoming a country that my grandparents, never mind the Founding Fathers, would no longer recognize.

My half-joking reaction is to say that I hope Texas secedes before they’re successful in completely turning it into a carbon copy of all the rest of the states that are being turned into socially engineered liberal wastelands.