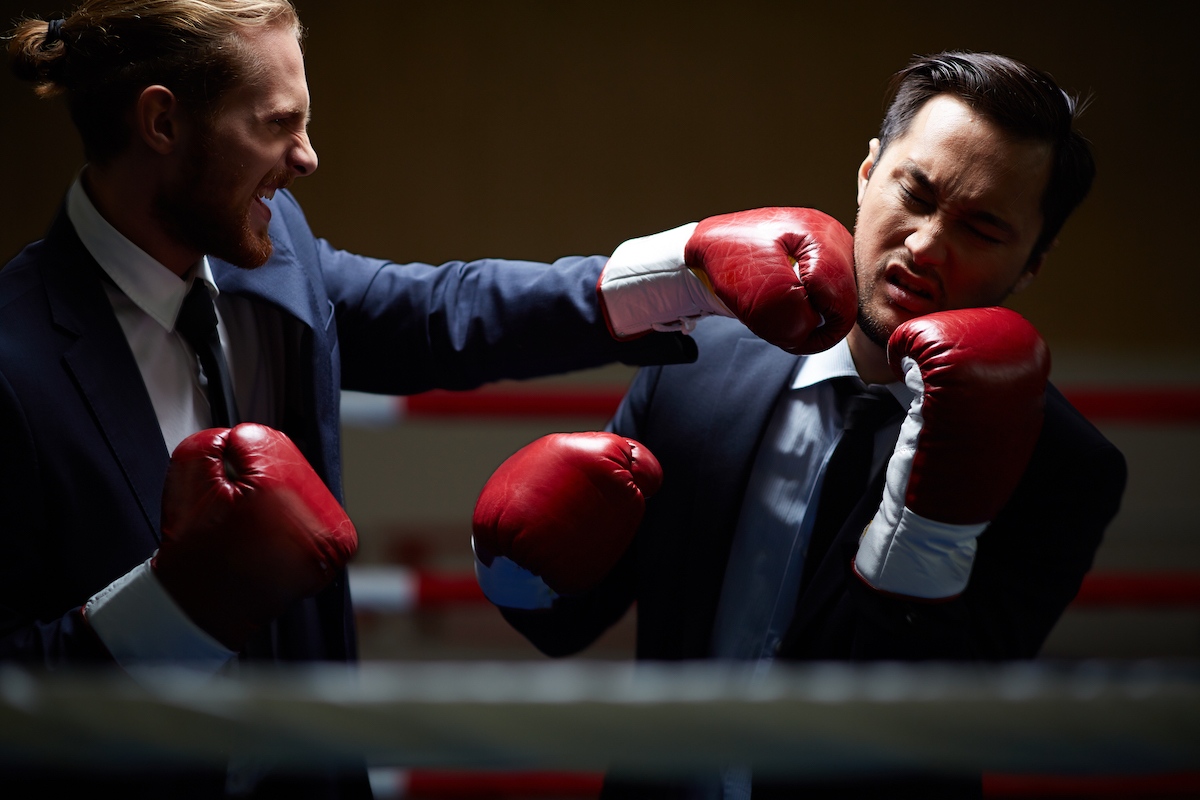 [lead dropcap=”yes”]The latest tragedies grabbing the headlines and especially the ensuing bluster on social media have reinforced for me why I have lately decided to stop engaging in discussions about these things there.1 In fact, I have been using a browser extension called FB Purity to block any updates that contain certain keywords from appearing in my timeline.[/lead]

It’s not that I’m a heartless ogre who doesn’t care about making our country safer or protecting it from dastardly forces. Nor does it mean I don’t care about the Catholic Church and her doctrines and teachings and whether some of her leaders are undermining them.

It’s that I don’t believe that bluster and acrimony on Facebook and Twitter are going to change a damn thing. No, wait, it will change something: It will make me more bitter and angry and sinful.

Much of what passes for discourse on subjects like gun control or Donald Trump or Pope Francis consists of straw man arguments, emotional venting lacking in rational thought, failures to engage charity or to give the benefit of the doubt, silly memes that usually contain falsehoods and/or that mock others without engaging them. Then the comments on these posts devolve into shouting matches and insults that drown out anyone trying to make rational, intelligent responses.

Shakespeare could have been describing these “antisocial” social media debates when he wrote in “MacBeth”: “It is a tale. Told by an idiot, full of sound and fury, signifying nothing.”

And in the end, no one ever has their mind changed about a single thing. I’ve never seen one of these shouting matches result in someone saying, “You know what? You’re right! I’ve been wrong all this time. I’ve changed my mind.”

So what’s the point of it all?

Now, you may ask me why I haven’t just deleted my social media accounts, like so many other people have. For one thing, social media is part of my job. I need to be there to administer and monitor several social media sites associated with my work. For another thing, once I’ve excised the vitriol from my timelines, I can engage with my family and friends in uplifting and fun discussions and share news of our lives and share articles about interesting or uplifting topics. Social media doesn’t have to be a wasteland. It’s what you make it.

I choose not to make it a place of anger and falsehoods and cheap ideological grandstanding.