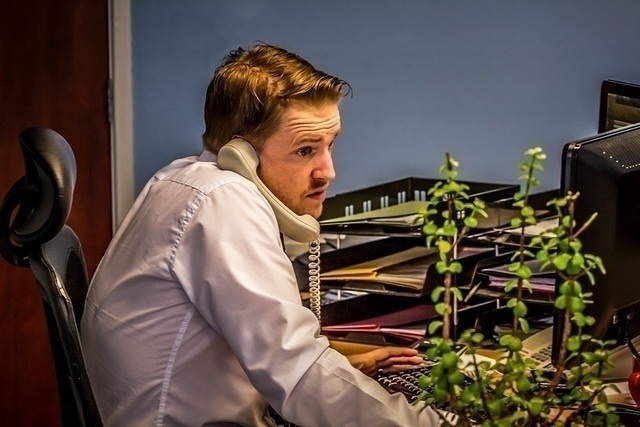 This article written by me was originally posted in June 2012 to the Pilot New Media blog. After leaving that position, Pilot New Media was folded and the website is now defunct. I am republishing here some of my content that remains relevant.

If we consider the Internet as a customer service medium, it provides a unique opportunity for priests, and especially pastors, to create meaningful relationships with parishioners. Rather than just another time sink, social media and websites can be a way for pastors to connect in a personal way in the midst of a busy world in which they are pulled in more directions than ever.

Let’s first explore what it means for the Internet to be a customer service medium, and then we can see how that connects with parish and priestly ministry.

Paul Ford writes in an essay on his website that The Web Is a Customer Service Medium, in which he contrasts the Internet as a medium against old media like print, radio, television, and movies. Ford says you can define a medium by the question it answers. Movies answer the question, “How can I entertain myself outside the house?” TV answers the question, “How do I enterain myself at home?” Radio: “How can I be entertained and informed while I’m doing something that keeps me otherwise busy?” Newspaper: “How can I find out what’s going on locally and in the world, at length?” Magazine: “The same, but in-depth and longer.” You get the idea. And each medium doesn’t have to answer only one question, of course. So what is the Internet’s question?

Ford claims that the Internet is the response to “Why wasn’t I consulted?” What he means by that is that the Internet allows real participation by the audience, not just after the fact as feedback, but as a true contribution to the creation of content. Ford spends a lot of time on how that takes form on various websites, but he concludes by saying that unlike the old media, the web is not a publishing medium; it is a customer service medium. He advises publishing companies, in particular, to throw out their old expectations and create a service experience around what they publish and sell. Passive readers become active members.

Whatever “customer service” means when it comes to books and authors, figure it out and do it. Do it in partnership with your readers. Turn your readers into members. Not visitors, not subscribers; you want members. And then don’t just consult them, but give them tools to consult amongst themselves. These things are cheap and easy now if you hire one or two smart people instead of a large consultancy. Define what the boundaries are in your community and punish transgressors without fear of losing a sale. Then, if your product is good, you’ll sell things.

So how does this apply to pastors and their parishes? Similar principles apply for parish websites and social media. Some pastors have said to me that they’ve spent a lot of time and sometimes money on a new website only to see it get very little traffic. Why? In many cases it’s because it doesn’t foster a conversation that builds community. Providing Mass times and downloadable copies of the bulletin will always provide some traffic and be a real service, but in order to see the parish website become a major part of your parish’s communications strategy, it has to provide a reason to come back and participate. Let parishioners, visitors, and seekers talk to one another in a forum related to your parish, building up that parish identity. Let them talk to you and give you much needed feedback while also helping you get buy-in from them on your priorities.

Likewise with social media. Often priests will wonder what they will say on Twitter or Facebook, especially when they have so much else to occupy their time. But that’s misunderstanding the medium, I think.

A pastor on social media should almost be listening more than talking. It’s nearly impossible for a pastor to get to know his people in 10 minutes after Mass, as he greets them in 30-second conversations on the way out of church, and that’s just the ones who stop to talk at all. But if he follows his parishioners on Twitter and Facebook and other social media during the week, he’ll learn more than he ever did before: Who’s having a baby? Who lost a job? Who’s struggling with questions of faith? What’s on the mind of people in his community? And that’s even without saying anything himself on the social networks. Imagine what he could learn when the conversation starts, a real dialogue begins.

If we were to compare social media to another activity that priests and pastors engage in, we could say social media is less like a homily than it is like confession. In a homily, the priest speaks at length about a topic that he thinks is current and relevant to the congregation. But in confession the good confessor does a lot of listening and then speaks to what the penitent is saying. Likewise, in ministry in social media, it’s important to listen more than talk. It’s not that the priest can’t write about what interest him and other topics. In fact, he should so that he’s a full participant in the medium. He needs to have an authentic voice in social media and not give the impression that he’s just there to listen in.

Of course, as I said before, some priests will respond legitimately they don’t have the time for all this social media following and tweeting and updating. But then pastors don’t have time for a lot of elements of evangelization in general because they’re spread so thin and they’re so busy with administration and sacraments. But that’s more a problem of priestly ministry in the 21st century in general than with social media in particular. However, a priest may get more bang for his buck with an investment of time in social media.[1] After all, knocking on all those doors and making home visits is even more time consuming than reading and writing tweets and status updates. (Although that face-to-face interaction is in most cases to be preferred where possible.)

If a priest wants to find a means to engage in meaningful conversation and build relationships and community at a modest cost in time and attention, turning to the the “customer service medium” with an open mind and an open ear can pay big dividends. 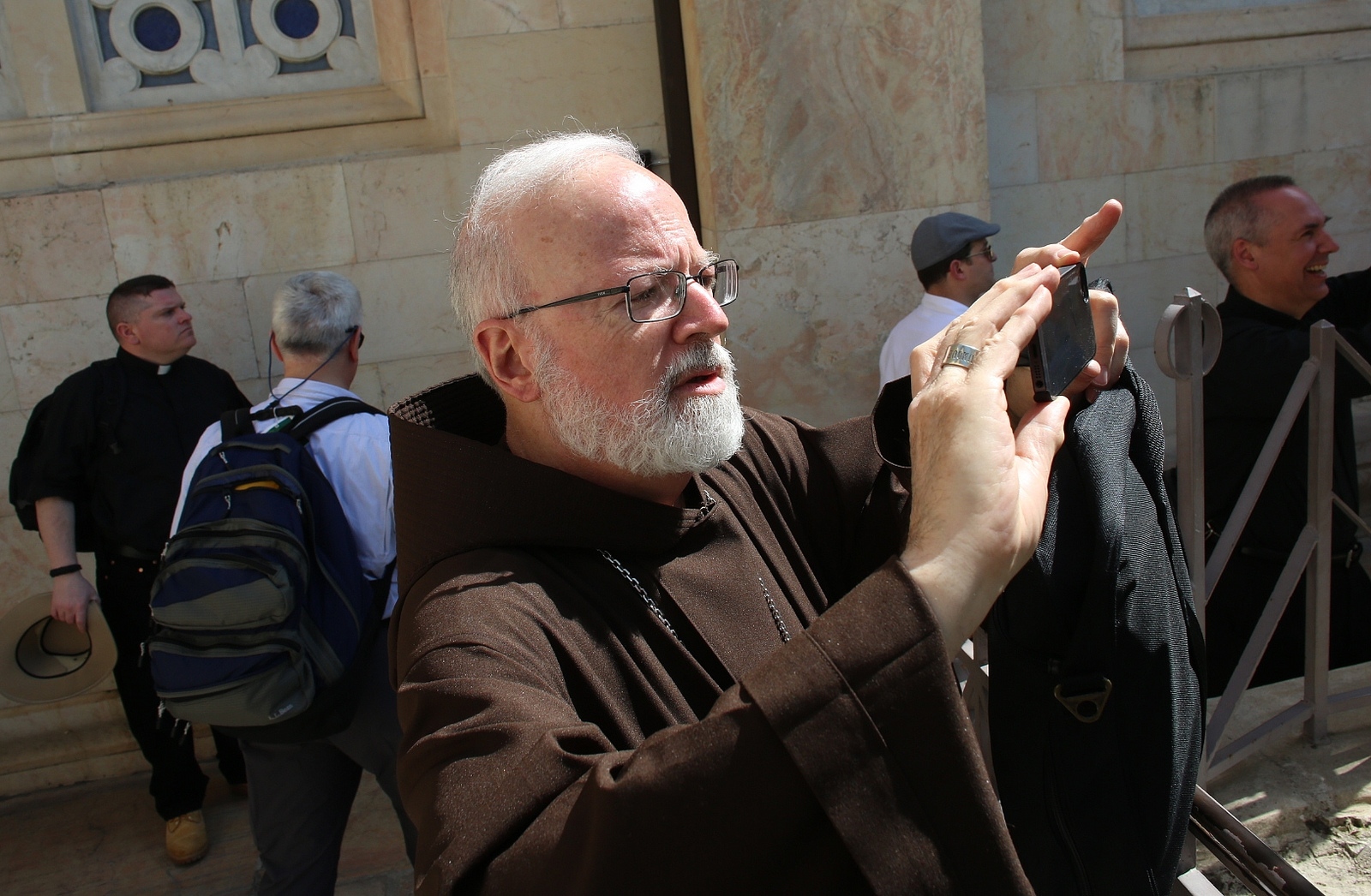 Why Being Catholic and Being Interestng is So Important 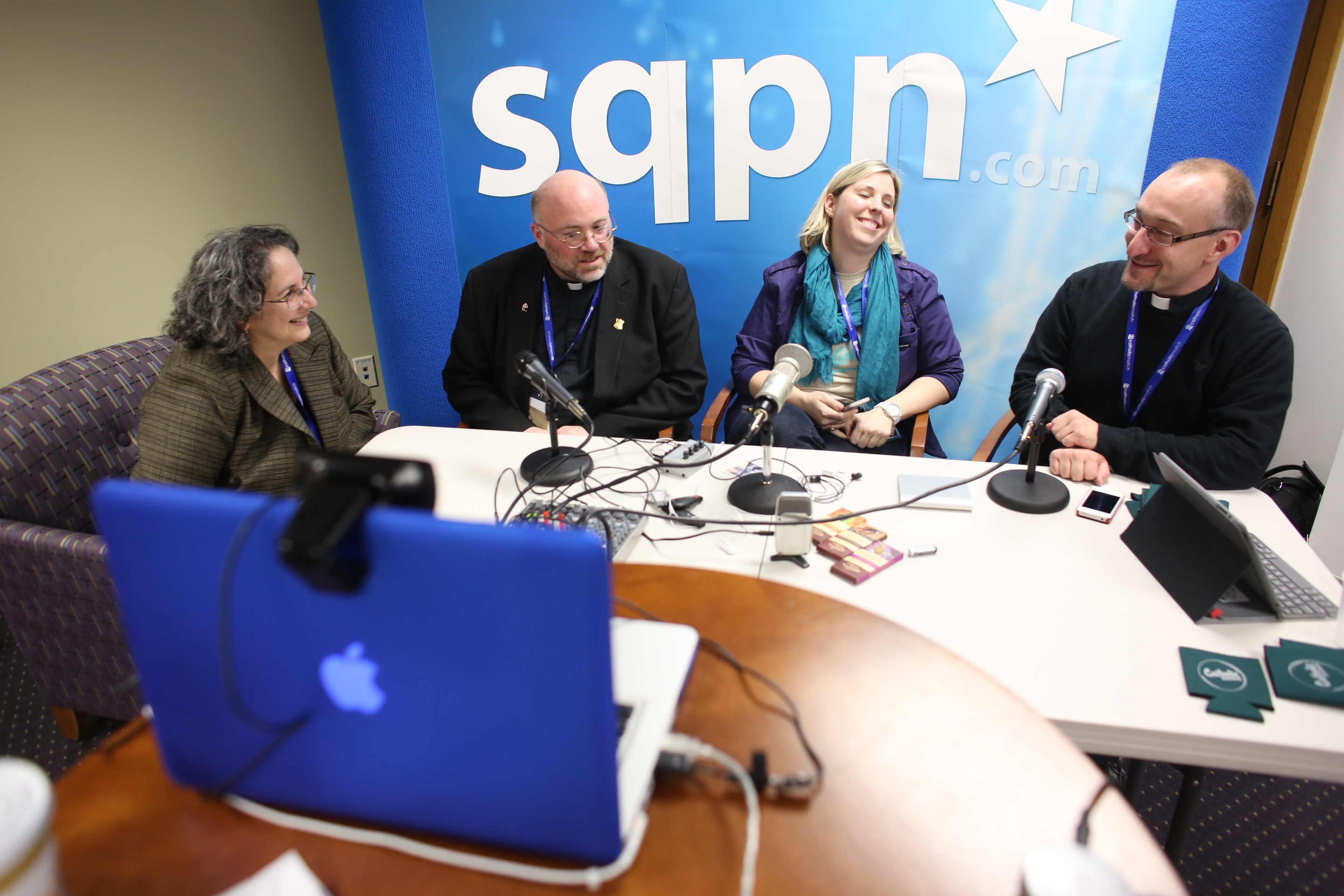