Your Parish isn’t a Welcoming Place 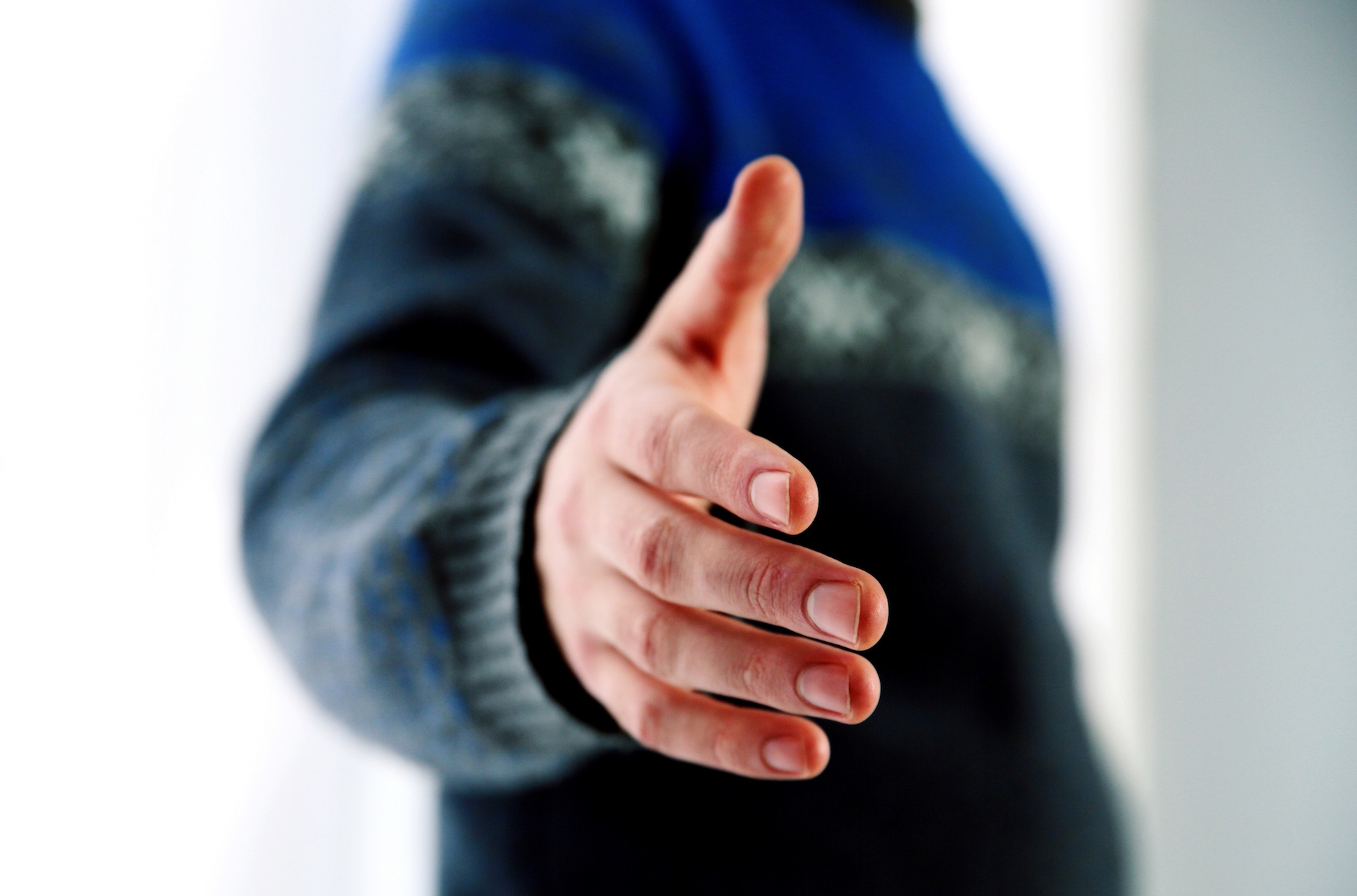 [lead dropcap="yes"]Our family has recently become homeless, from a Catholic parish standpoint[1], and so we’ve spent recent Sundays going to a variety of parishes in surrounding towns, trying to find a new home. We tried the neighboring parish that is paired with ours at 9am, but there wasn’t even an attempt to welcome the refugees from the lost Mass at our old parish, except to point out where offering envelopes were.[/lead]

The next Sunday, we went to Mass at one of the parishes where I work, which was nice because I already know people there of course. Unfortunately, while Mass is at 9:30, it’s about 30–40 minutes drive. Not insurmountable, but there’s something like 20 parishes within that same driving distance so we decided to look a little closer for the time being.

This whole experience has revealed something profound, something I sort of expected, but didn’t realize the extent of: Our parishes are terrible at welcoming strangers. I looked at a dozen parish web sites on Saturday to find Mass times and approached them as if I were someone new to the Catholic Church. They were universally bad.

None put the Mass times right up front where someone would look for them. One had a splash page that I had to click through to get to the real home page. Another was still using RC.net to host their free site, which looked like it hadn’t been updated since it was put online in 2000. One parish’s site had almost nothing on it, except a several thousand-word essay from the pastor on decorum in Mass, including when to go to the bathroom, an admonition to turn off phones and pagers, what to wear, and more. All of that is good and true as far as it goes, but from the perspective of a newcomer to the Church, since it’s seemed to be the main focus of the web site, and thus the pastor, is that my primary impact on that community, if I chose to worship with them, would probably be an infraction of the rules and an embarrasing scolding.

Another parish was conveniently close with a Mass time that was perfect for us, but I noticed a link on their home page called “renovation update.” When I clicked on it out of curiousity, I read that the long-awaited church renovations are underway and that Masses would be held in the “Smith” Auditorium. I have no idea when that update was posted (This week? Two years ago?) or even where this auditorium is. Certainly nothing on the site told me.

I could go on and on: sites whose front page consisted of a list of parish staff and their phone numbers; sites whose most prominent feature was a donation button.

And yet I would venture that all of these parishes would consider themselves to be welcoming places. They even tell you so right on their web pages and bulletins. But it doesn’t go any further than those platitudes.

The parish web sites I design aren’t perfect, but a key aspect of them is that they explicitly welcome strangers. They provide the sort of information an outsider needs and wants. That said, I’m going to be going back over my parish web sites with a new eye to finding any place that I use insider jargon or assume knowledge about the places. The reality is that more and more, the first impression people new to our parishes will have is our web site. What impression will it give?

Are we serious about Christ’s admonition to go out and evangelize the whole world? How about even those who wander across our thresholds?

As a coda to this post, I would add that our actual experience at parishes where we truly are strangers hasn’t been very welcoming either. At the two places so far where we were truly newcomers, not one person made an effort to approach us before or after Mass to welcome us, to strike up a conversation. We’re a family with five young children who always sits up front. It’s not like we’re hard to miss in our typical parishes. Hopefully, we’ll find a parish that is better at this in the coming weeks.