Jefferson on the Float
Share:FacebookTwitter
Cooking, food and drink

Jefferson on the Float 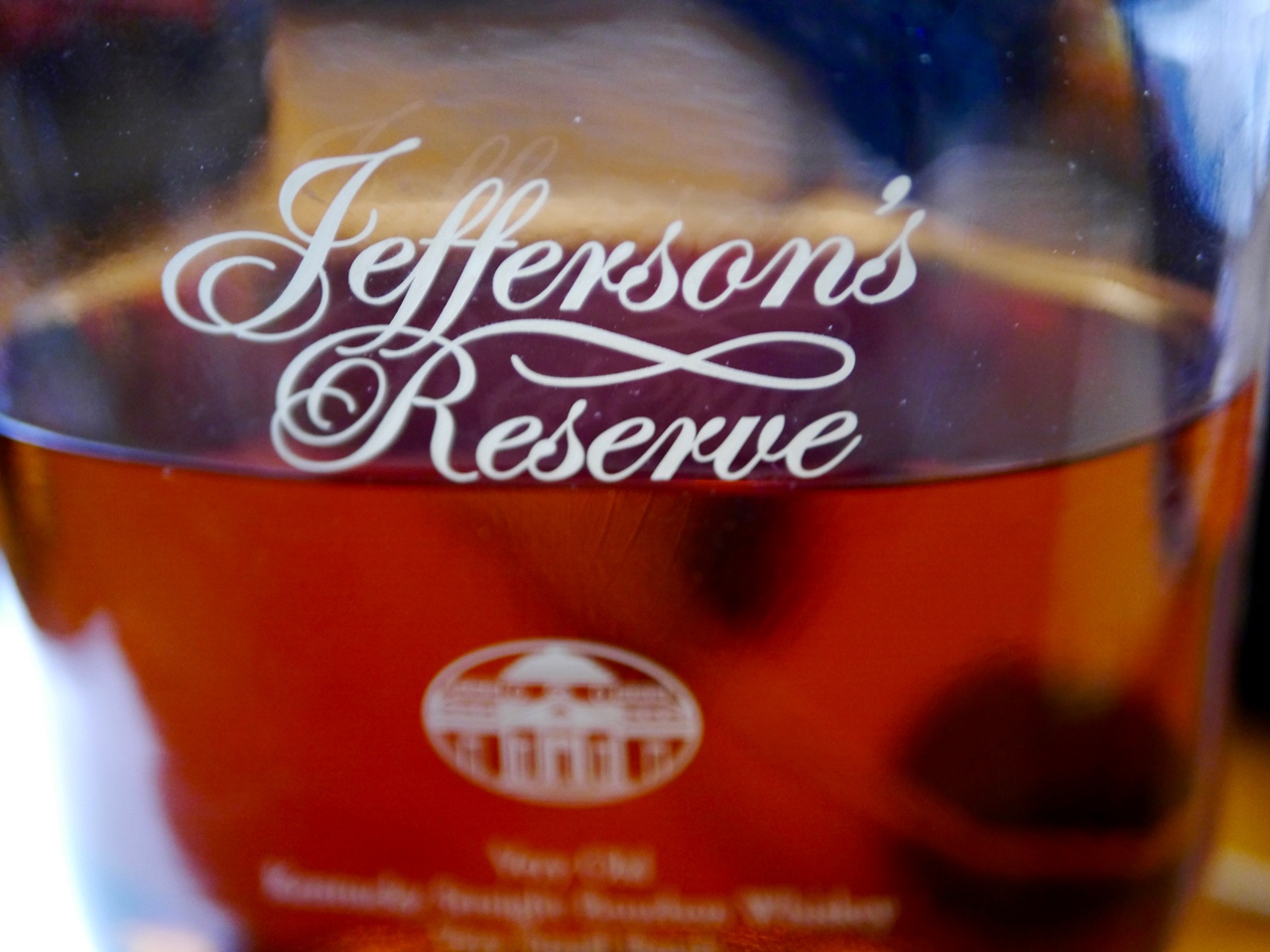 [lead dropcap="yes"]Bourbon is the hot trend in adult beverages and a lot of distilleries are taking advantage of the increased demand to do some interesting small batches. Jefferson's Bourbon, named after President Thomas, is a small batch Kentucky distillery that is trying to recreate not just the distilling and aging of classic bourbons of the past, but all of the various environmental conditions that accompanied these bourbons to market over 100 years ago.[/lead]

They started by placing several oak barrels of bourbon on an ocean-going research vessel that sailed crossed the equator four times, visited five continents and stopped in 30 ports. On the trip, the barrels experienced heat and cold, salt air, and the rocking of the ship, replicating the experience of barrels shipped by sea to market. So instead of the relatively placid bourbons resulting from quiet storage in a warehouse, Jefferson's Ocean is darker, almost like rum with a hint of brine from the salt.

This was so successful, the distillers are going even more authentic with Jefferson's Journey. They're recreating the journey of the barrels by boat down the Mississippi to New Orleans and then by a 100-year-old restored rum runner to the Florida Keys, where a sailboat will pick up the barrels and take them north to New York, where they will be tapped, tasted, and bottled.

Trey Zoeller of Jefferson’s Bourbon had a crazy idea: what if we made a whiskey that followed the 19th century processes and then shoved off from Kentucky down the great Middle-American thoroughfare towards the end destination of New York?

What flavors would the constant slipping and sliding impart? Would the brine of the sea seep in just like it had on the previous Jefferson’s Ocean voyages (which spends several months on an OCEARCH shark research vessel to impart maritime influences), and if so to what degree?

This goes beyond an artisanal, hipster product to something more closely resembling the terroir of wine, trying to capture the sense of "place" that puts its stamp on the drink. In the case of wine, it's dirt, air, climate, and the like. In the case of Jefferson's Journey and Jefferson's Ocean, they're trying to capture the taste that economics and transportation technology of a century ago imparted to bourbon versus that of today. It's a fascinating and tasty idea.