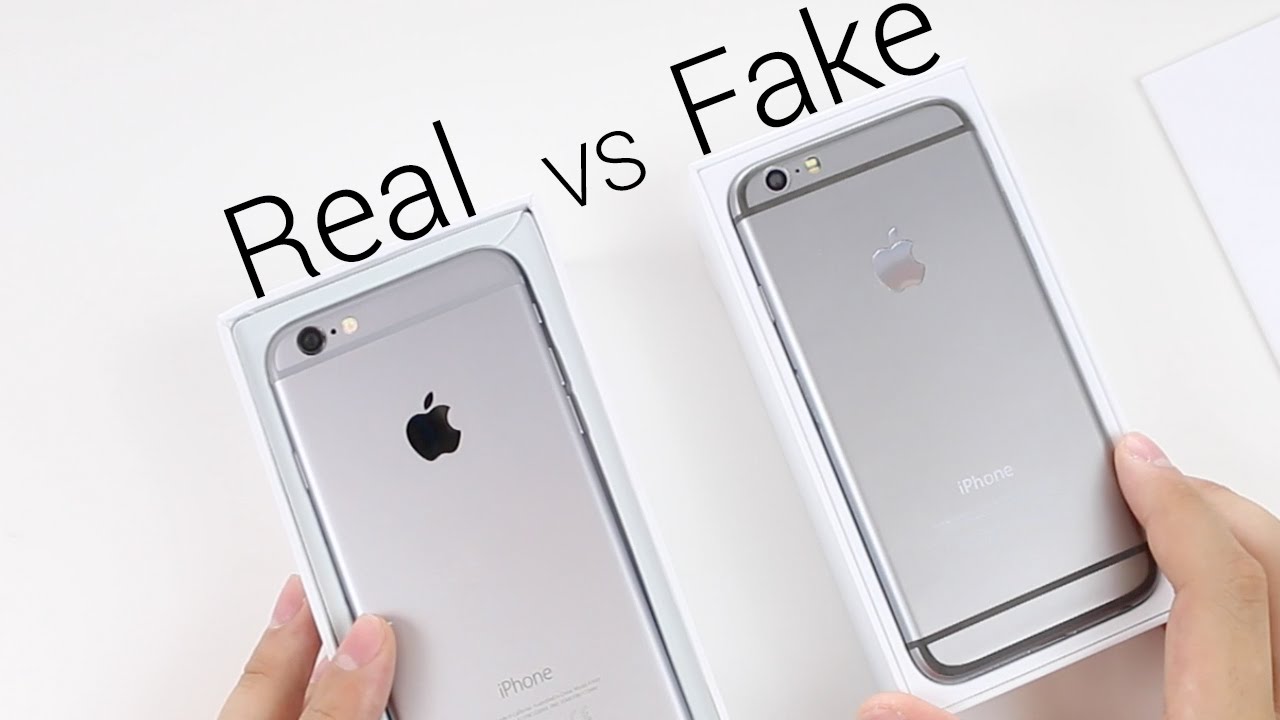 [lead dropcap="yes"]I keep seeing links to photos and even videos of the "iPhone 7" that Apple is undoubtedly going to sell this fall, but which is still unannounced and held in secret. They invariably lend credence to the various rumors that (a) the headphone jack will be removed, (b) the camera bulge will be bigger, (c) there will be a Smart Connector on the back, and so on.[/lead]

Here's why this is all bunk. For one thing, Apple is insane about secrecy for upcoming products. I've heard stories about the software developers chosen to write software for the then-unannounced iPad, of Apple employees walking into developers' offices with pre-release hardware with cases chained to their wrists, akin to the nuclear football. The developers were required to have a windowless room with a table inside bolted to the floor in which a locking system of Apple's specification was installed. The door to the room was to have an electronic security lock on it to which only a certain number of employees have access. The iPad, in a special secure case, would be secured to the table at all times, never to leave the room. No phones or cameras were to be allowed in the room. And so on.

Yes, Apple is insane about security. So where are all these photos and now even videos coming from? What you need to know about China is that you can buy nearly perfect knockoffs of everything, including fake iPhones that look nearly identical to the real thing, right down to the Apple logo on the back, except they run a version of Android that looks sort of like iOS.

I'm convinced that this is what we're seeing. The manufacturers of fake iPhones have to create mockups of the new iPhone 7 ahead of time in order to get them out the door when the real thing launches. So they're combing the same rumor sites we are and mocking up their new phones based on those rumors. Then in an ironic twist, the rumor sites "confirm" their rumors based on the mocked-up fakes that were based on their rumors in the first place!

We'll know what the new iPhone 7 looks like when Apple reveals it. Yes, it's fun to speculate and look for juicy advance info, but don't get too worked up over any of the rumors, like the elimination of the headphone jack, until it actually happens. Because it isn't real yet.