iPhone 7? Watch Series 2? Will I Buy One (or Both)?
Share:FacebookTwitter
Macs, iPods, and iOS 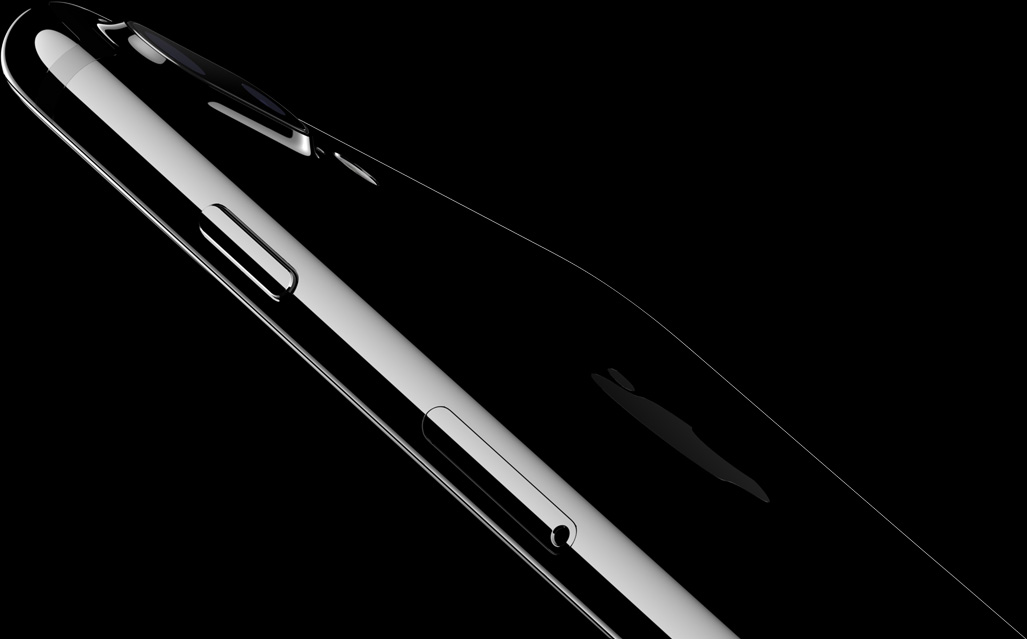 [lead dropcap="yes"]I sometimes forget that not everyone obsessively follows all news and rumors related to Apple, especially for the new iPhone 7 and Apple Watch series 2, and so I’m surprised at the strong reactions to news that Apple is eliminating the headphone jack on their new phone. I suppose I had my strong visceral reaction against it months ago and have come to terms.1[/lead]

In all honesty, I hardly every use the headphone jack anyway, preferring Bluetooth headphones and speakers. So when the new iPhone 7 comes along, the loss of the jack doesn’t mean much.

But Apple also needs to do a better job of letting people know that they’re still getting wired headphones in the box with the iPhone 7. I was watching the news and the people on the street kept saying they weren’t interested in the new wireless AirPods (at $159!) so weren’t sure about the iPhone 7.

Wait a minute! Apple is still including headphones with a Lightning port connector instead of a headphone jack, which actually is better. That’s not Apple fan “drinking the Kool-Aid”, but objectively true: The Lightning port provides digital audio without having to go through and analog conversion like the old port did and it provides more options for controlling the phone. And if you aren’t ready to ditch your third-party headphones with the old 1/4-inch jack, they’ve put an adapter in the box, too.

As for me, I won’t be buying $160 AirPods. I have never found Apple’s hard plastic pods fit well in my ears. Plus, even with all the whiz-bang features $160 is too much for me. If the Beats “affordable” headphones really are affordable, i.e. less than about $60, then I might give them a try. Otherwise, I’ll stick with the off-brand headphones I’ve been using for more than a year now quite happily. Update: I guess I'm sticking with my old headphones. "Affordable"=$150. Not.

The other features of the iPhone 7 are quite nice. The updated camera is a big deal. I keep expecting any day now that I’ll be able to pack away my Micro Four/Thirds camera and its removable lenses and battery packs and bulk and just take my iPhone. this may be the iPhone that allows that. I especially like the idea of being able to do optical zoom, not just digital; as well as getting real shallow depth of field. Whether it holds up in actual use will determine whether it’s goodbye to the “good” camera.

More speed is always better. Brighter display is great. Speakers at both ends is good. Nothing there is earth-shattering. I’m happy to see them drop the 16GB version finally. When I upgrade eventually, it will probably be to the 128GB level.

In the end, I have one of those carrier plans that lets me upgrade every year, and that date comes in December so I’m sure I will upgrade.2 If you’re on an iPhone 5s or 5C or earlier, then I think this will be a significant upgrade. If you have an iPhone 6 or 6Plus you’re happy with, then holding out a year might be for you since there are rumors Apple is planning some big updates for that one.

Is it Time for the Apple Watch?

For the past 18 months, I’ve said that the Apple Watch isn’t for me because I have yet to see the use case that allows it to fit in my life. My assessment has been that $400 or more for a device that still requires me to have my iPhone on me and is no faster than pulling out my iPhone to accomplish the same task is a waste of money. For me!3

Now that we have the much improved watchOS 3 on the way and more powerful Watches, the time may be right. But not the Series 2 for me. The newly slipstreamed Series 1. What?!

The new Series 2 adds a couple of main improvements to the original model, namely better waterproofing that would allow swimming with the watch and a built-in GPS so you can leave your iPhone at home.

First, I’m not a regular swimmer such that I need to have my watch on. The original Watch was splash-resistant so you could wear in the shower, for instance. But I will take off my watch if I go in a pool or a lake. And I’ve heard stories of people who swam with the original watch without trouble.

Second, I don’t know that I need to be able to use the GPS without having my iPhone. I’m not a runner or anything like that.

In that case, you may ask, what has changed to convince me the original watch in the form of the Series 1 is now right for me? For one thing, the new, faster CPU and the faster, improved OS combine to make the watch much faster at nearly every task, faster even than taking my iPhone from my pocket and opening an app.

More importantly, the price is now lower. At $269, the price is now within the realm of reasonable. By comparison, I spent just over $100 for a basic Fitbit more than one year ago, and it’s only function is to count steps. For $169 more the Apple Watch does so much more. And the incrementally improved waterproofing and built-in GPS aren’t worth another $100 to me.

Will there be a 42mm Space Gray Aluminum Case with Black Sport Band in my Halloween birthday gift box? Only Melanie knows for sure.

What Was Left Unsaid

So what didn’t Apple announce on September 8? There was not a single mention of Macs, especially the much anticipated new MacBooks and MacBook Pros, nor was there a mention of when macOS Sierra will be available. My guess is we’ll hear from Apple at the beginning of October on the Macs and the new OS will be out by mid-October. Update: Sierra will be out on September 20. Still no word on new Macs.

And there was scarce mention of iPads. Will we see new iPads this year? My guess is we’ll have to wait until after Christmas, which is a shame because I’m hoping for some new iPad functionality in iOS for my current iPad Pro. Update: Turns out the iPad did get some love in the form of lower prices and increased capacity in some base models.

Speaking of iPad, there was no mention of the Pencil either. I was hoping to hear that the Pencil would work with the iPhone 7. No such luck. Maybe next year.