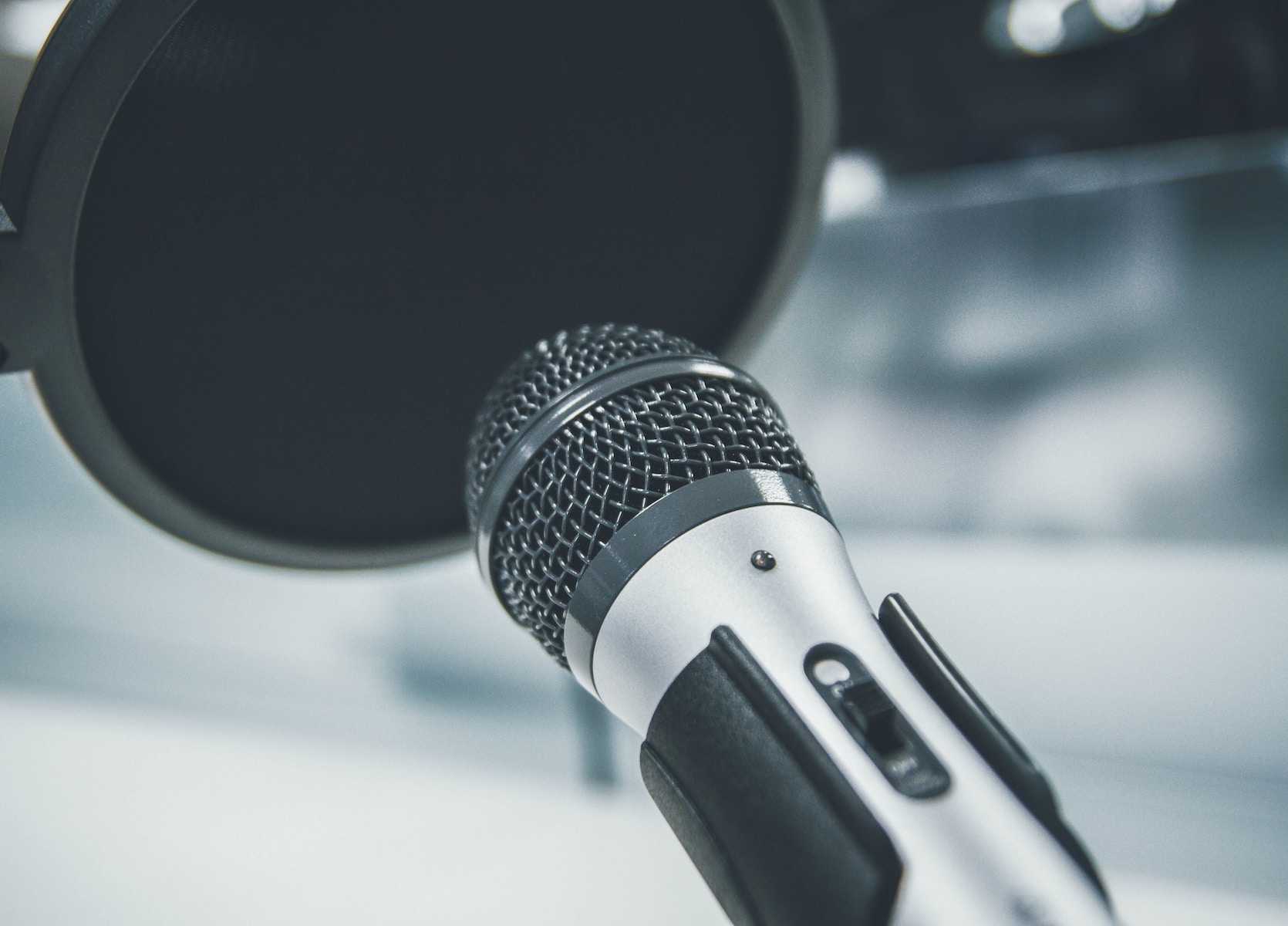 [lead dropcap="yes"]Well, I’m moving on again. For the past two years, I’ve been Director of Community Engagement for Massachusetts Citizens for Life, an organization doing important work holding the line on assisted suicide against well-funded opposition and helping lower the abortion rate in Massachusetts. But as of today, Tuesday, May 1, I will be leaving that job to take on the full-time position of Chief Executive Officer of the StarQuest Podcast Network (SQPN).[/lead]

Those of you with a memory for minutiae may recall that I have been Executive Director of SQPN since November 2015 in a part-time capacity. Last January, however, the former CEO and co-founder of SQPN Fr. Roderick Vonhogen left SQPN to focus on his Dutch-based media organization Trideo. After much consultation and consideration of SQPN’s future, the board of directors has decided to rebuild SQPN with an exciting lineup of current and new podcast shows. Part of that rebuilding has been a recognition of the need for someone working full-time to manage everything, to be a primary host of most shows, to schedule panelists, do the audio editing, manage the web servers, and so on. That someone is me.

So now as of May, I can say with all sincerity to the question, “What do you do?”: “I am a podcaster.”

Here’s the current lineup of shows we’re making at SQPN. We’re continuing our long-running series, “The Secrets of Doctor Who,” in which Jimmy Akin, Fr. Cory Sticha and I talk about both classic and new (post-2005) episodes. I only started watching with the 2005 series so it’s the newbie and the veterans, and both Jimmy and Fr. Cory are amazingly well-informed so it’s a lot of fun for listeners who are longtime fans or new fans alike.

We also have our more general show called “The Secrets of Movies and TV Shows,” which has changing panels of commentators discussing one movie or a season of a TV show or a whole series at a time. Recently we’ve had discussions of Star Wars: The Last Jedi, the new X-Files, and The Good Place. We have a lot more coming up too.

One long-running podcast that needs more attention is PrayStation Portable. The name doesn’t do it justice. This is a great Liturgy of the Hours or Divine Office podcast that makes this prayer of the Church available to everyone. In a straightforward manner, you get Morning Prayer, Midday Prayer, Evening Prayer, Night Prayer, and the Office of Readings in just a few minutes at a time. Jeff Vista has been producing this show unheralded for more than a decade and it really deserves more notice.

Our newest show is Star Quest Headlines. In two minutes every weekday, we give you about four headlines on news that interests our audience, whether it’s movies, TV shows, books, games, or Catholic news. You can even listen to it on an Amazon Echo as part of your Flash Briefing.

We have some great shows in development too. The Catholic Traveler with Mountain Butorac will be a weekly show interviewing Mountain about his latest adventures leading people on pilgrimages in the city of Rome, in Italy and beyond to other parts of Europe and the Holy Land. The Pilgrim Life also deals with travel, but from a different perspective. Deborah Schaben and Sandy Garayzar are veteran pilgrims who will talk about the trips they take, including the Camino de Santiago in Spain, as well as what it means to be a pilgrim even if you never leave home. Jimmy Akin’s Mysterious World will feature Jimmy giving his in-depth analysis and research to various legends and stories both religious and secular from his perspective, whether it’s Bigfoot, UFOs or the incorrupt bodies of saints.

And that’s just the beginning. There are other shows on the drawing board for the future as well that are very exciting.

And I get to help spread the word about them. I can’t believe this is my job because I’m going to have so much fun bringing this to you. Stay tuned and let me know what you think.