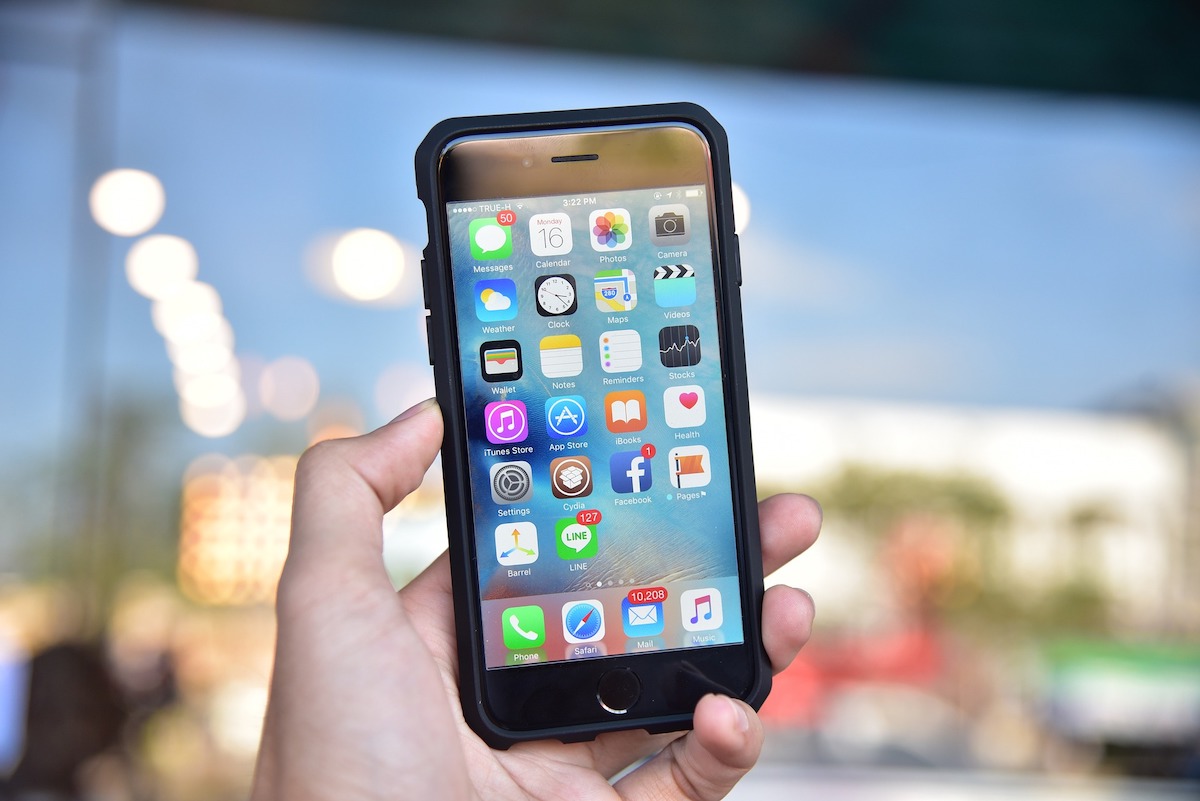 [lead dropcap="yes"]You might remember from earlier this year a so-called scandal over Apple throttling CPUs to save battery life in certain models of iPhones, particularly the iPhone 6, leading to a battery replacement program. What you might not know is that there's a better way to get an iPhone 6 battery replacement than standing in a store. [/lead]

While claims of nefarious intent are somewhat overblown,1 Apple did agree to replace batteries at a steep discount until the end of 2018. The price before the deal was $79, but for now it’s $29. (After January 1, it’s only going up to $49, which is better than before.)

Unfortunately, everyone forgot until the last minute and Apple Stores, which are always jammed before Christmas, are even more jammed with people looking for appointments to replace their batteries. (Also keep in mind that only Apple is officially doing repairs. You may see other places offering battery replacement deals, but these aren’t part of the official plan and may charge you more.)

Last weekend, during some clean up I found that I still had an iPhone 6 that I’d forgotten about. I recall now that we’d been using it as a glorified iPod for use in the car, but—you guessed it—the battery life was a problem and we’d forgotten about it. So now, I was faced with the question of whether to bother braving the crowds to get in the deal before the end of the year.

But I found that it wasn’t necessary. Apple has a mail-in program for the replacement. I went on their website and filled out a form, they sent me a box and packing materials and instructions overnight to my house, I packed up the phone, and I dropped it off at a Fedex dropbox the same day, and the phone got to Apple’s repair depot the next day. That’s pretty fast!

Now, I don’t know how long it will take to get the phone back. I’m expecting it to take a few days, but that doesn’t bother me as this isn’t my primary phone. But it sure beats going to a mall and fighting the crowds while racing the end of the year clock to get my iPhone 6 battery replacement.

Update: I got the iPhone back in just three business days (dropped at Fedex on Thursday, December 13, and received it back on Tuesday morning, December 18). That's pretty fast! And it's good as new.