College and Travel In A Time of Smartphones
Share:FacebookTwitter
Technology

College and Travel In A Time of Smartphones 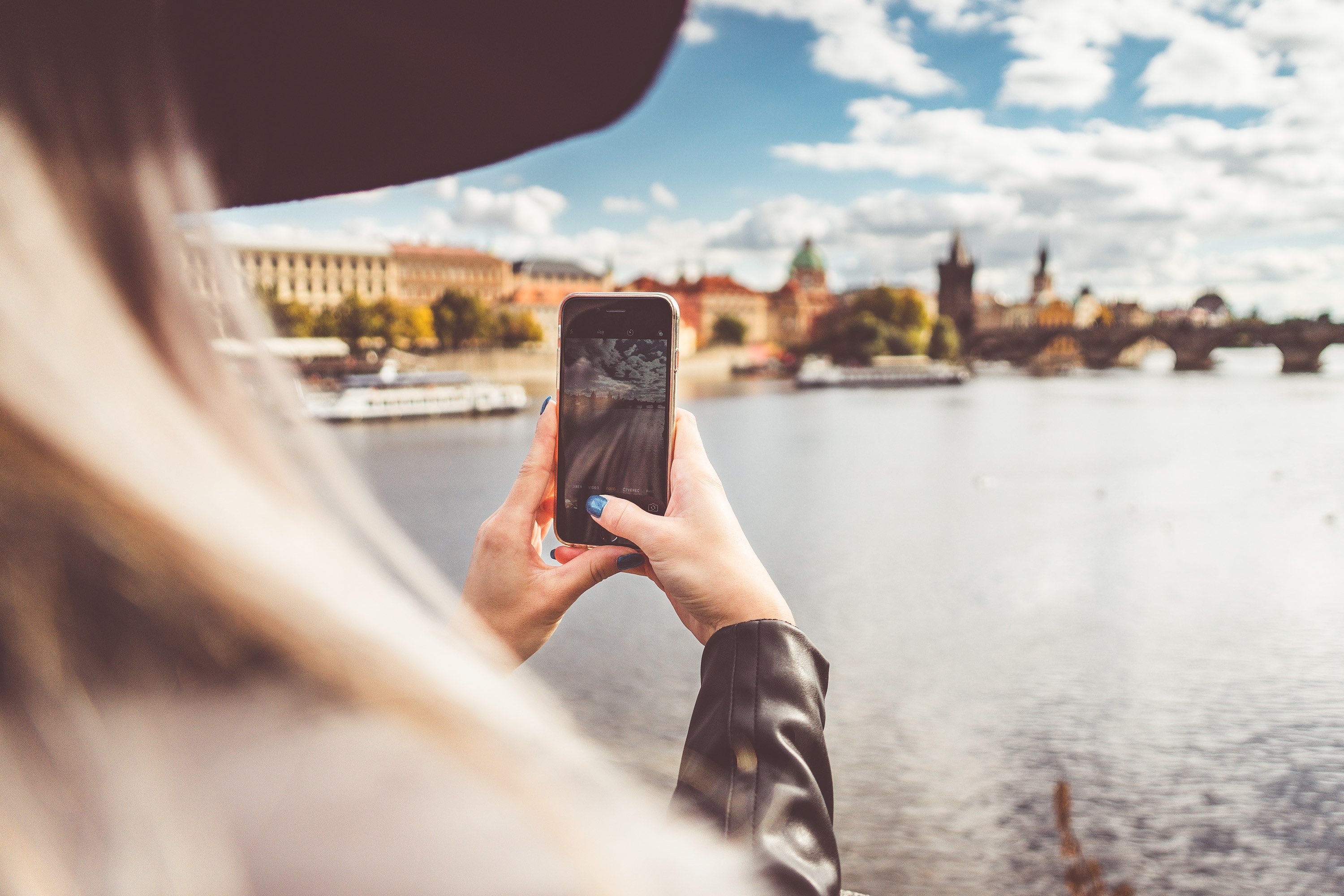 [lead dropcap="yes"]Melanie and I both went to college in the early 1990s and we were just reminiscing about what campus culture was like back then and how it must be different today in the age of social media and smartphones.[/lead]

When we were in college, most dorms had pay phones and sometimes dorm rooms had phones too, but the roommates had to pay for them. At our colleges, no one had email. I lived off campus for my four years at Franciscan University of Steubenville, so I had a phone in my apartments. Long distance calling was still a thing and expensive back then so I didn’t talk to my family on a whim.

In order to organize people, you had to call everyone or see them between classes and pass the word.

In Steubenville, I didn’t have cable. For my first two years I had an ancient black-and-white TV that got two channels. My last two years I had a color TV and we had basic cable, but still didn’t get all the normal channels So I totally missed the first few years of “The X-Files”, but was able to binge watch “Road Rules” on MTV instead of studying for finals one semester.

Melanie spent a semester at the University of Dallas’ Rome campus. They had one pay phone for the students to use to get and receive calls, but international calling costs… Yikes! When they were traveling about Europe, they had to rely on guidebooks, posters and pamphlets in foreign languages, and gestures and pidgin English with helpful strangers to figure out train schedules and the like. They were flying without a safety net.

Today, students can message with anyone back home or anywhere in the world from a device in their pocket. They can call home on a whim. They can look up any information they need anywhere.

Life changes. In my grandparents time, traveling to Europe took weeks on a ship, not hours on a plane. Going to college meant almost total disconnection from family for four years.

I do wonder sometimes though how a “smaller” world in which communication is so easy and ubiquitous changes the perception of travel. If it’s easier does it’s value change? Are there new lessons to learn in place of the old ones? Or does it still teach a kind of self-reliance even if help might be a phone call away?

How has social media and smartphones changed college campus life? With everybody tweeting and instagramming and facebooking everything, how does it change how people interact and socialize and connect? Our kids are years away from college, so it will be different again undoubtedly from now, but I do wonder how their experience will differ from ours.