Churches and Nonprofits, You Need to Ditch Windows XP 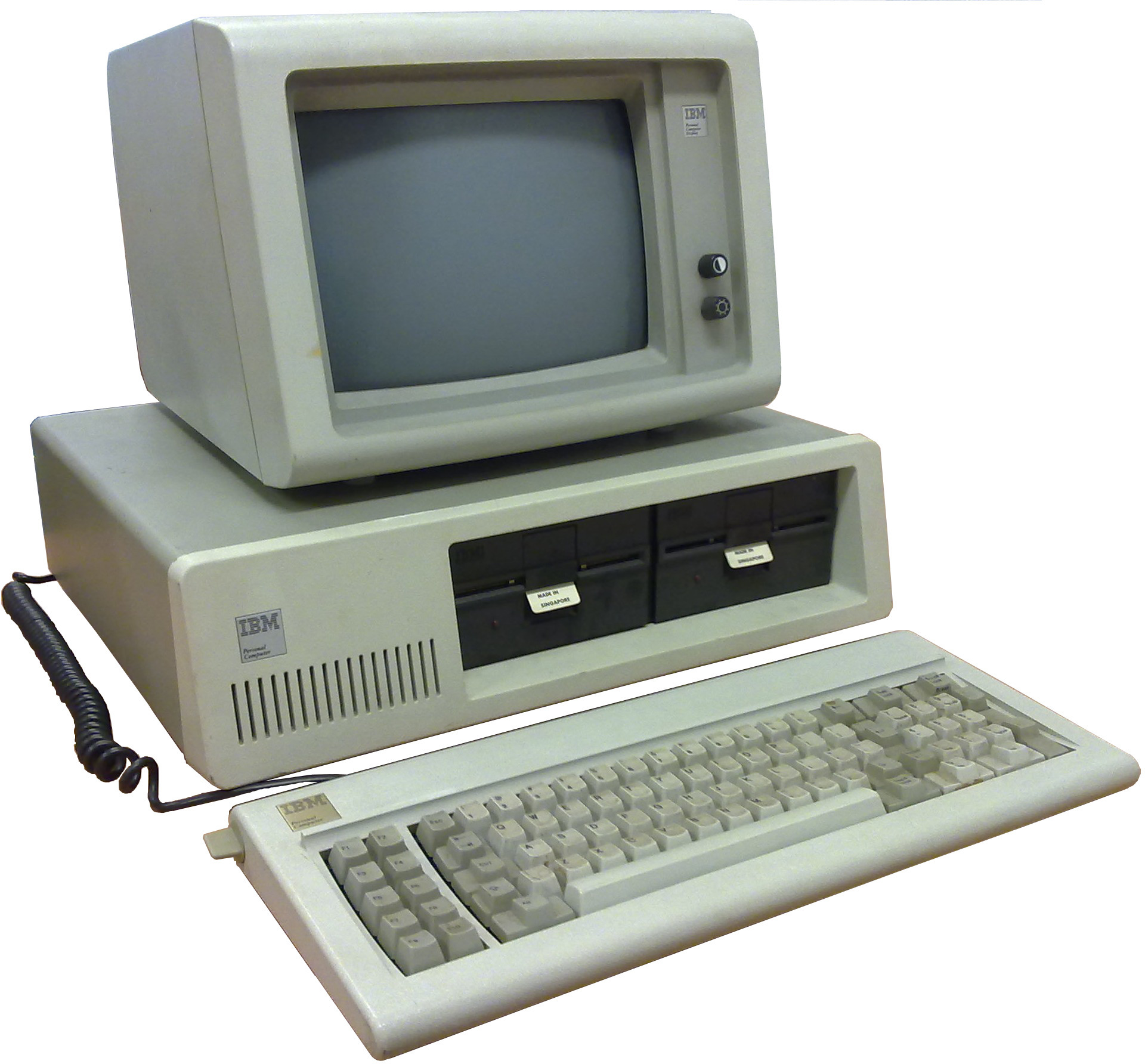 [lead dropcap="yes"]There are way too many churches and other nonprofits on a shoestring budget still running computers with Windows XP as the operating system. This is very bad.[/lead]

Here's the bottom line: Everything on that PC and on every PC and server on your network is at risk for viruses, malware and ransomware, because Microsoft stopped shipping security upgrades for XP in 2014. But why is Microsoft forcing us to upgrade, you ask? Is it just to get money out of us? No, my friends, it’s because Windows XP is circa 2001 technology and because since that time Microsoft has shipped Windows Vista, Windows 7, Windows 8, and Windows 10. (Don’t ask about 9. Windows users get touchy when you ask about 9.)

Think it's expensive to upgrade? It's even more expensive to recover from viruses, malware, and ransomware. Besides, you can get a decent basic Windows 10 box for under $400 or even a refurbished Windows 7 or 8 computer for under $200. Plus, in the decade-and-a-half since the VCR and floppy disk era ended, even Microsoft has come up with some cool new technology to help you do your job better.

This isn’t just about your fiduciary duty to your donors and supporters or your parishioners or your moral duty to the mission of your church or non-profit. It’s about your duty to the wider world around you. Your insecure computer doesn’t just put you at risk. Unbeknownst to you, it can be hijacked and used as part of what’s called a “botnet”, a large set of internet-connected computers controlled by a hacker who uses their combined power to attack others. All because you had to hold on to that old XP box.

And let’s face it, churches and small non-profits are among the worst offenders when it comes to old technology. Tradition is fine when it comes to dogma, but technology requires you to keep up. You wouldn’t light your church with oil lamps or heat it with woodstoves in the basement, so don’t skimp on computer tech either.

And if you’re not so beholden to Windows and maybe have a bit more than $400 to spend, I suggest you look into some refurbished Macs. Switching to a Mac after XP is no bigger jump than switching to Windows 10 and you get the benefit of being more secure against viruses, malware, and ransomware out of the box and it’s proven to be more reliable too.