Christ’s Resurrection Shook 200 Billion Galaxies Down to Their Atoms
Share:FacebookTwitter
Faith and Liturgy

Christ’s Resurrection Shook 200 Billion Galaxies Down to Their Atoms 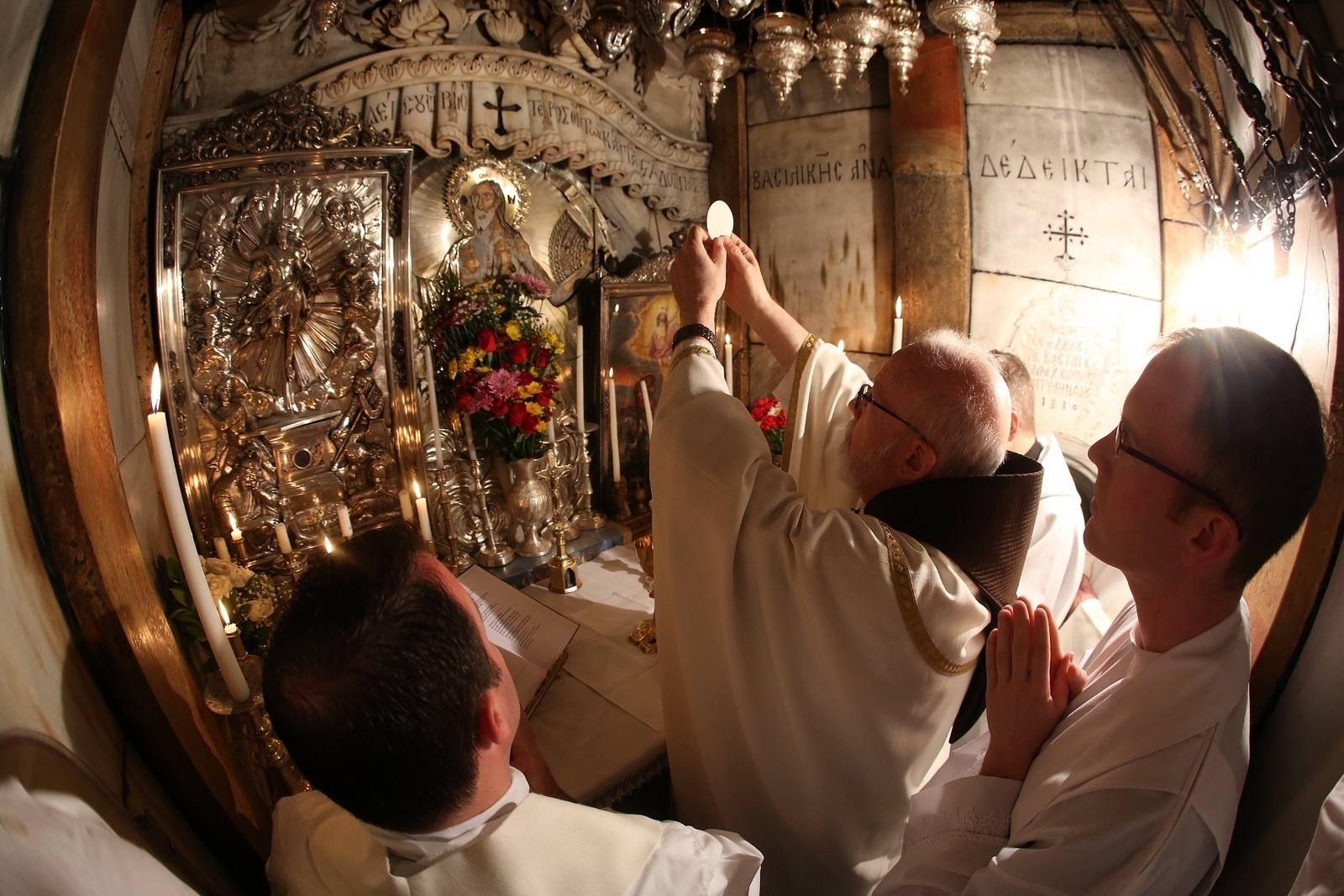 [lead dropcap=”yes”]The boys have been studying astronomy for a Cub Scout achievement and one of the facts that came up was that the Milky Way galaxy has 300 billion stars and that there are 200 billion galaxies in the observable universe. So huge.[/lead]

And as I sit here contemplating the Resurrection, I think of how on one tiny planet, perhaps alone of all the trillions and trillions of planets around the trillions of stars bearing life made in the image and likeness of God, the Second Person of the Trinity was Resurrected.

That event, that amazing, historic, stupendous event shook the whole Cosmos right down to its foundations. Every atom, every subatomic particle, every string of dark matter, every neutrino was shaken … and CHANGED.

The Resurrection wasn’t just a big event. It was THE event. I can become so blase about it. Yes, God died for me and rose from the dead.

No, wait, listen: God … Died! He … Rose! And changed everything.

Scientists studying the Shroud of Turin say that the image was placed upon the fabric, not by paint or dye, but burned into the top layer of each strand by an unknown form of radiation that emanated not from the surface of the Body it contained, but from every cell of that body at once.

And that radiation carried more energy than that output by our sun in its lifetime. Then the cloth collapsed because the body within had moved elsewhere.

Why? Why would the Resurrection take place in such a spectacular manner, especially no one was in the tomb to witness it? Why not? Why would God create a universe of 200 billion galaxies for a people who would probably never travel beyond orbit of one star? Because it requires no drain of resources on Him, because creation is an act of His Will. And so the Resurrection would carry such power as an act of His Will and as a sign. It’s a sign for us today, 2,000 years later with our scientific understanding to begin to grasp the event.

This awesome spectacular event that shook the foundations of the universe and leaves me in awe. But also in joy.

Thank you, Lord. Praise you, Lord. Christ is Risen. He is Risen, indeed.