The Catholic Item on McDonald’s Menu 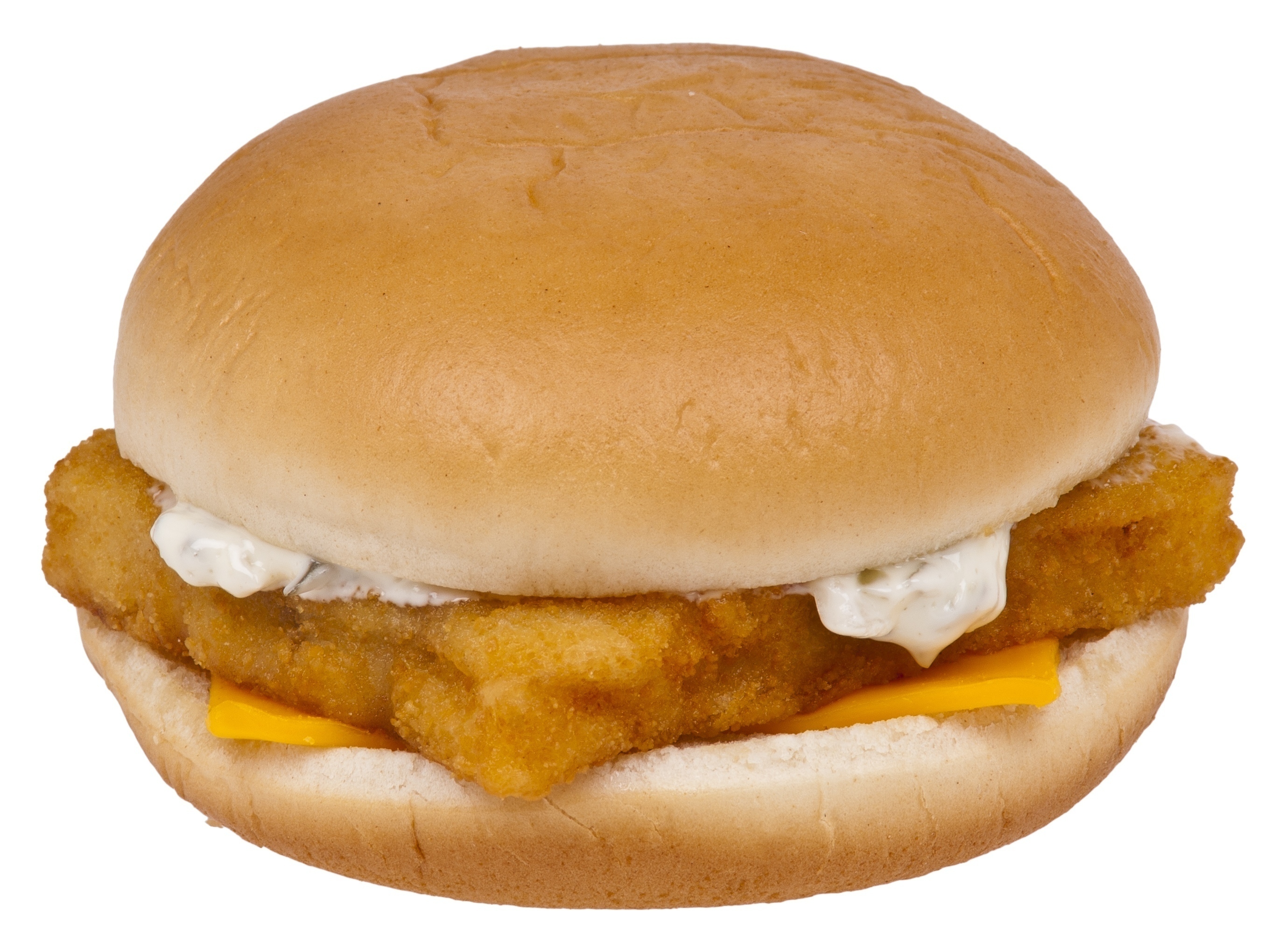 [lead dropcap="yes"]There is one item on the menu of the world's largest restaurant chain that owes its existence to Catholic piety and penance: The McDonald's Filet-O-Fish. I don't think that's any surprise to my Catholic friends, but it is interesting to read the perspective from outside Catholic circles on just who eats this sandwich and why it was created, since no one they know eats it.[/lead]

The story starts with Lou Groen, a McDonald's franchisee in 1960 in Monfort Heights, Ohio, who was struggling to keep his doors open when he was selling virtually no burgers on Fridays. That's because the population of the area was 87% Catholic at a time when non Catholic ate meat on any Friday of the year. What he found was that other thriving restaurants were selling fish entrées on Fridays.

With this information in hand, Groen went back to his restaurant and began workshopping a new idea for a fish-based sandwich. After a lot of experimenting, he came up with a recipe for a battered halibut patty that would form the basis of the Filet-O-Fish. But operating under the McDonald’s banner, he couldn’t just put it on the menu. So, in 1961 Groen tried to pitch the idea to Ray Kroc, who immediately shot him down. Not pulling any punches, Groen later stated Kroc told him: “You’re always coming up here with a bunch of crap! I don’t want my stores stunk up with the smell of fish.”

Nevertheless Groen persisted and Kroc proposed a sales contest against his preferred non-meat sandwich, the Hula Burger, which consisted of a grilled slice of pineapple and a slice of cheese on a bun. Yum! We know who won and the Filet-O-Fish became the first permanent addition to the original McDonald's menu.

And the lunch of millions of Catholics on Fridays in Lent.